New Zealand came into this game confident but wary of Ireland’s quality, having been beaten twice by them in the last three years.

Ireland looked to upset the odds and progress to the semi-finals for the first time in their history with a win against the All Blacks.

The game started with some Irish possession, but New Zealand were quick to turnover.

Stockdale came close to tearing the game open early on but couldn’t keep control of his interception.

Ringrose was taken off as a blood sub, replaced by Larmour temporarily.

Richie Mo’unga converted the penalty from Stockdale’s knock-on to open the scoring.

A handling error by Earls lost a lot of ground, and Codie Taylor chased down Murray’s attempted box kick.

New Zealand forced another early handling error for Ireland, leading to a third scrum in the first 10 minutes.

Some scintillating play from New Zealand was stopped by Kearney, but the onslaught continued.

More fluid play led to scrum-half Aaron Smith getting over the line, the man who orchestrated the attack.

Mo’unga couldn’t miss from the angle he was given.

Ireland began to maintain some possession and forced a penalty from New Zealand, but a woeful kick gave it back to the All Blacks.

More handling errors, something common for Ireland this season, led to Aaron Smith getting over the line once again.

Mo’unga kicked a beauty to make it 17-0 after 20 minutes. Ireland already hoist by their own petard. 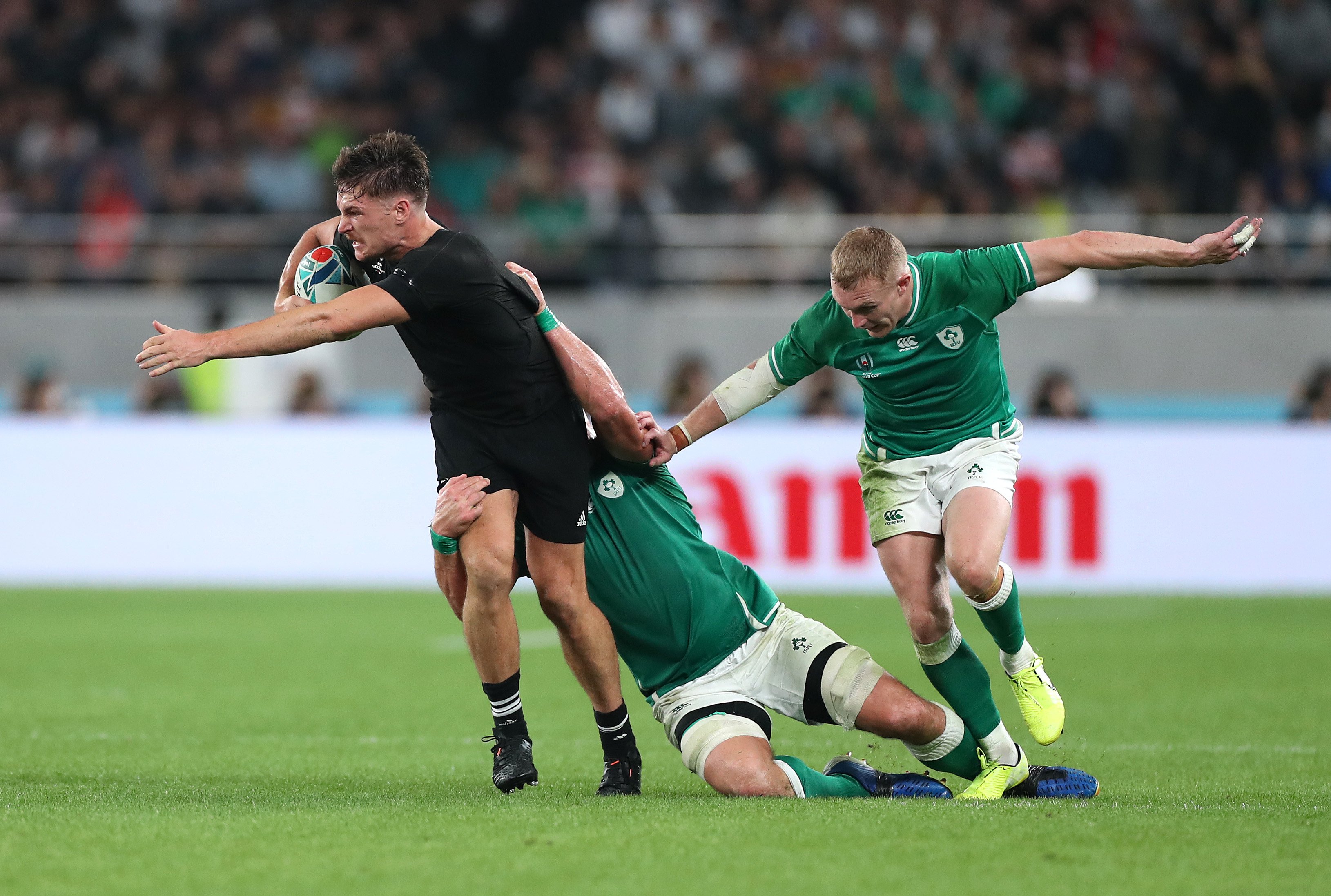 A penalty brought the All Blacks into the Ireland 22, but O’Mahony stole the lineout.

A period of midfield play occurred, culminating in yet another Irish handling error that Beauden Barrett capitalised on and scored, confirmed by a lengthy TMO check.

Mo’unga missed from a very tight angle, keeping the lead at 22.

After more handling errors, Ireland found some consistency in their handling and won a lineout.

Sexton found touch in New Zealand’s 22 and won a penalty from their pressure.

The penalty was overturned after a TMO check found O’Mahony had went off his feet.

If anyone is shocked, read my previous articles on the Ireland games.

I’m pretty sure I mention handling errors at least once in all of them.

Truly shocking by one of the best teams in the world to not be able to fix that in a month.

Basic mistakes that has no room at the highest level of the sport.

An exhibition-esque start from New Zealand led to a Codie Taylor try, courtesy of an excellent Kieran Read offload. Mo’unga made no mistake from under the posts.

Dominance continued for the All Blacks, and Ireland barely weathered it, looking like a shell of the Ireland from last November.

The All Blacks punished Ireland once more.

A beautiful Mo’unga pass to Reece paved the way for Matt Todd to barge over the line.

Mo’unga couldn’t put it between the sticks from a similar angle as his earlier miss. 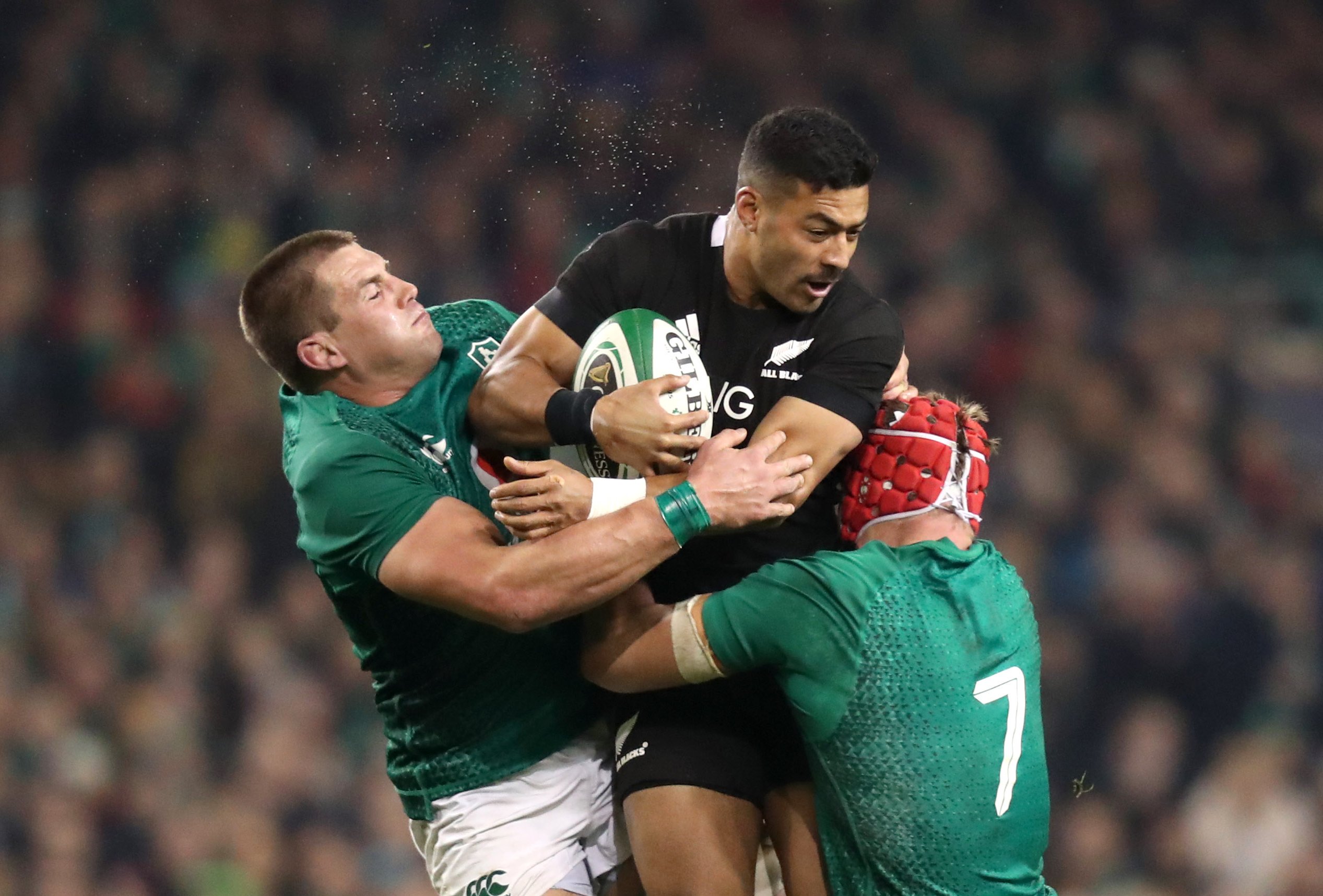 Rory Best was taken off to a standing ovation to signify the respect and gratitude Ireland have for him as he stepped off the pitch in green for the final time.

Ireland’s first chance couldn’t be converted as Henshaw couldn’t gather the ball to ground it.

Henshaw didn’t make a mistake the second time around and got Ireland’s its long-awaited first try, a consolation for the men in green.

Bridge got New Zealand’s sixth after turning over Ireland’s attempted escape from their own half.

Larmour pushed New Zealand into their own 22, capitalising on a dropped ball.

A penalty try was awarded after Matt Todd blocked the New Zealand post.

Todd was binned for the offence.

Mo’unga finished the game off with another miss.

New Zealand plays England, which looks like it’ll be a very close game after today’s performances.

Ireland go home, having ultimately disappointed in the Schmidt era.

The golden age of Irish Rugby couldn’t do what no one else could, having peaked a year earlier, a trend for past Irish teams.

A terrible end to what was a brilliant number of years under Joe Schmidt. Thank you, Joe. 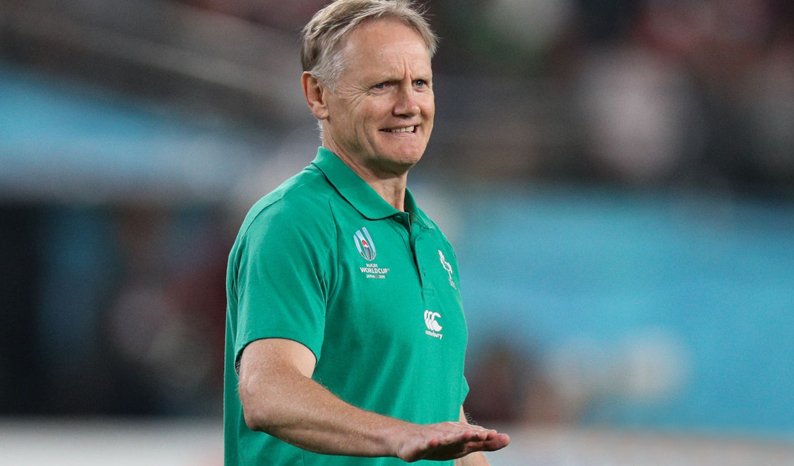