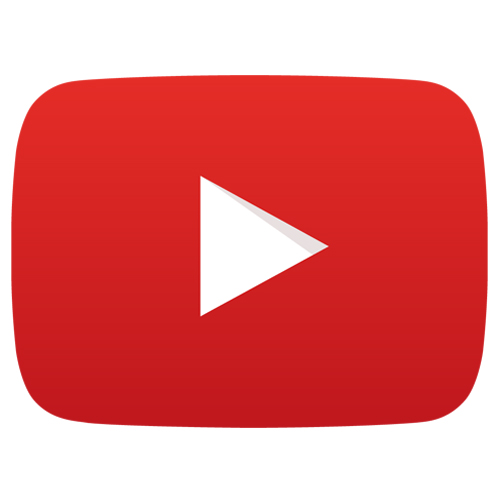 If you are anything like me, you like to feed your habit of major procrastination and avoiding life responsibilities. Trust me binge watching on YouTube is an efficient and entertaining way to do just that. Here are seven channels worth the binge.

This 20-year-old YouTube sensation started off on the late Vine and made it big with her hilarious and quirky topic driven sketches. If you have an appreciation for well-placed puns, Liza is the gal for you.

Whitney Simmons brings you fitness and nutrition with a funny and personal touch. The college student wins hearts with her bubbly and witty personality as well as being relatable. She shares her angst and battles with overcoming mental health issues that so many college students go through during the course of the studies. 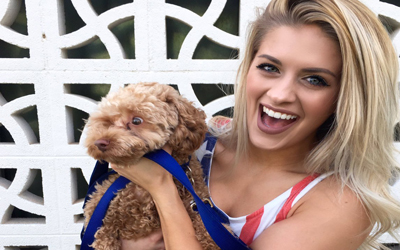 3) Kurzgesagt – In A Nutshell

Kurzgesagt – In A Nutshell is a fantastic YouTube channel which explains the wonders of science and the universe in short animated videos through an optimistic nihilist perspective. If you’re looking for a channel where you can binge watch with less of a guilty conscience, Kurzgesagt is perfect as you learn about different topics on the universe and how it works. Really it’s educational so that means it’s good for you. 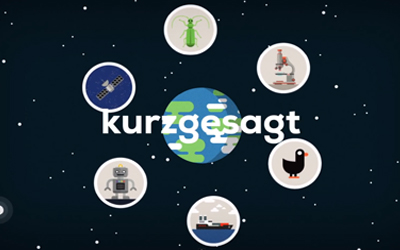 Most people already know about Ted Talks or have at least heard of it before, so this is a reminder that the Ted channel on YouTube is amazing. Everyone should be watching it! For those that haven’t heard of Ted Talks, it is a non-profit organisation whose aim is to spread ideas through short inspirational and powerful talks. They now have a channel on YouTube where you can easily watch these. So, if you’ve run out of luck or motivation, Ted Talks videos are sure to give you a new bout of inspiration.

Benji and Sean of Video Influencers talk to top YouTubers, business owners, and video content creators on tips and tricks on how to make it big with video. This channel is super interesting for those who are curious to know what’s behind the curtains of the massive social media machine that is YouTube. I mean who knows, you might end up being the next Shawn Mendes or Zoella.

Couldn’t complete this list without throwing at least one beauty channel into the mix. This Dutch sensation brings to you tons and tons of beautiful makeup look tutorials with hilarious sarcasm whilst spreading the message that you can achieve anything if you work hard and believe in yourself.

Domics is a cartoon animated YouTube Channel that discusses life topics with a personal connection to the animator behind the channel, Dominic. The videos are funny, sweet, and super relatable and definitely worth a watch.

Test Your Knowledge Of Video Games