Find out what the future holds for the final week of the semester with Mystic Adam. 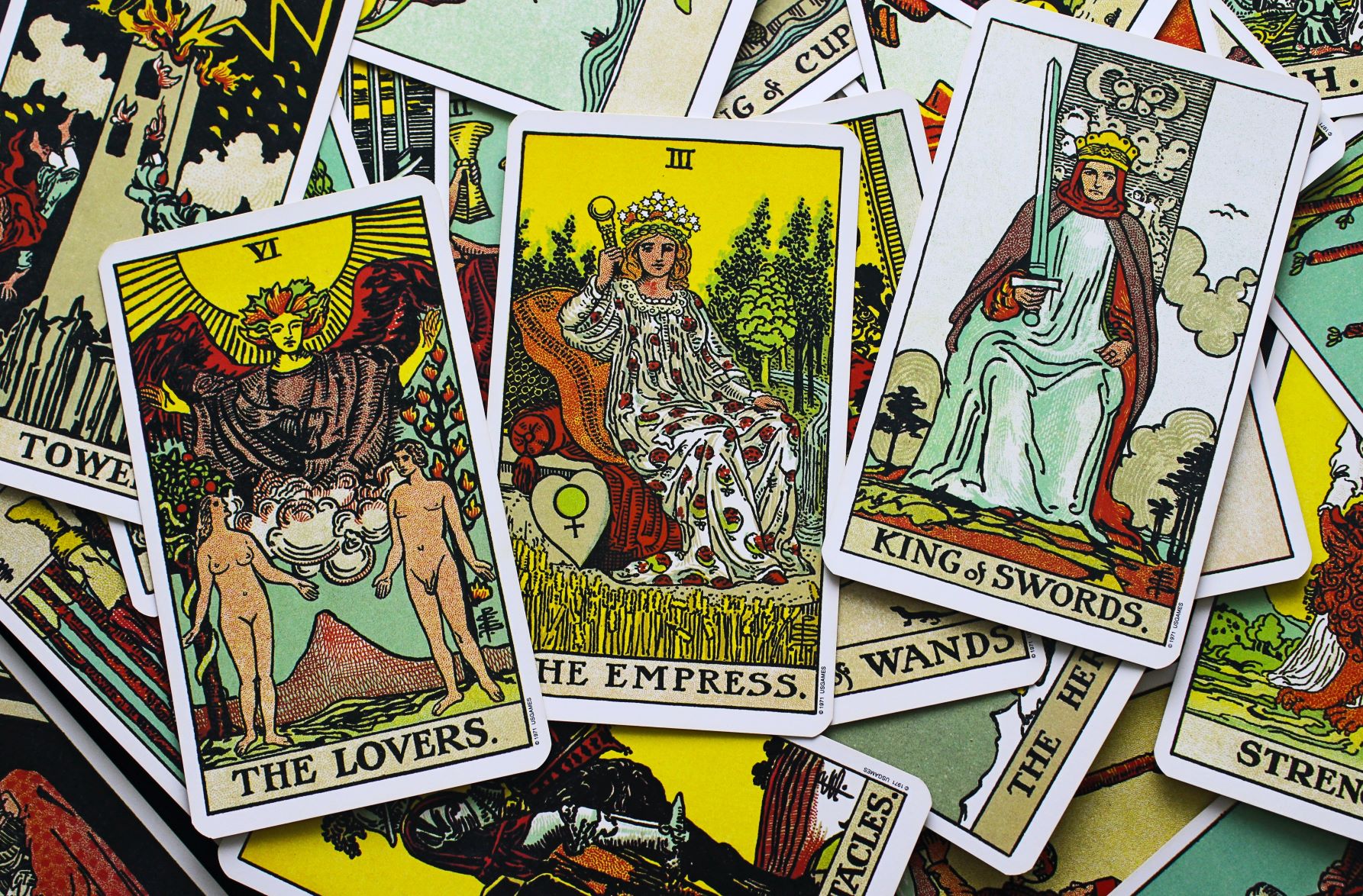 The last week of semester one has arrived! Who’s going on to semester two and who’s in for an unfortunate welding accident? 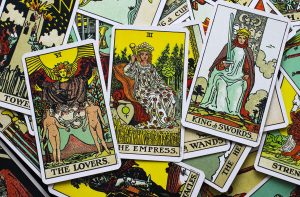 Don’t it always seem to go that you don’t know what you got ‘til it’s gone. You’ll learn the true meaning of that statement this Friday as you realise the library has run out of toilet paper at the worst possible time.

The moment it’s all been leading to will arrive this week. Some people never get over the night their band supported Hozier. Some people dine out on their 1996 Rionn B final win for decades. You will conquer all previous ambitions this week as you smash not one but two portions of hot wings at Coqbull.

A long contemplation on the minimalist aesthetic of your apartment this weekend will lead you to the slow realisation that you’ve been the victim of a burglary.

After two decades of making poor decisions based on a “gut feeling”, you’ll finally learn that you have irritable bowel syndrome. It will explain a lot of exes.

This week, you will be surprised and delighted at not just the flavour sensations but also the affordable prices at Coqbull Castletroy. Come for the burgers, stay for the atmosphere.

Appreciate the now this week. Take some solace in what the future holds. You may be feeling behind on your coursework this week. But you’re not as behind as you’ll be on your mortgage payments in 2028.

Your lotto numbers this week are 6, 7, 14, 22, 32, 46, and 47. They were also the winning numbers last week. But who says lightning never strikes twice? Also, you’ll be struck by lightning again at noon on Wednesday.

You find yourself this week stressing over present ideas as Christmas looms ever closer. Why not give your loved ones the gift of chicken and a great night out with a sneaky Coqbull voucher? Valid at all Coqbull locations nationwide.

Disappointment in store this week as you learn your newly engaged ex’s “commitment issues” were really just “commitment to you” issues.

They say the early bird catches the worm. At Coqbull, the Early Bird menu catches great savings every day before 7:30pm. I see a little extra pocket money in your future this weekend!

A handsome, mysterious stranger will knock on your door this Thursday with a request. They’d like to see your television license. Busted.

You will receive a very tempting sponsorship opportunity for your horoscopes column this week from a local chicken and burger concept restaurant. You will refuse to give in however on account of your strong integrity as a mystic.