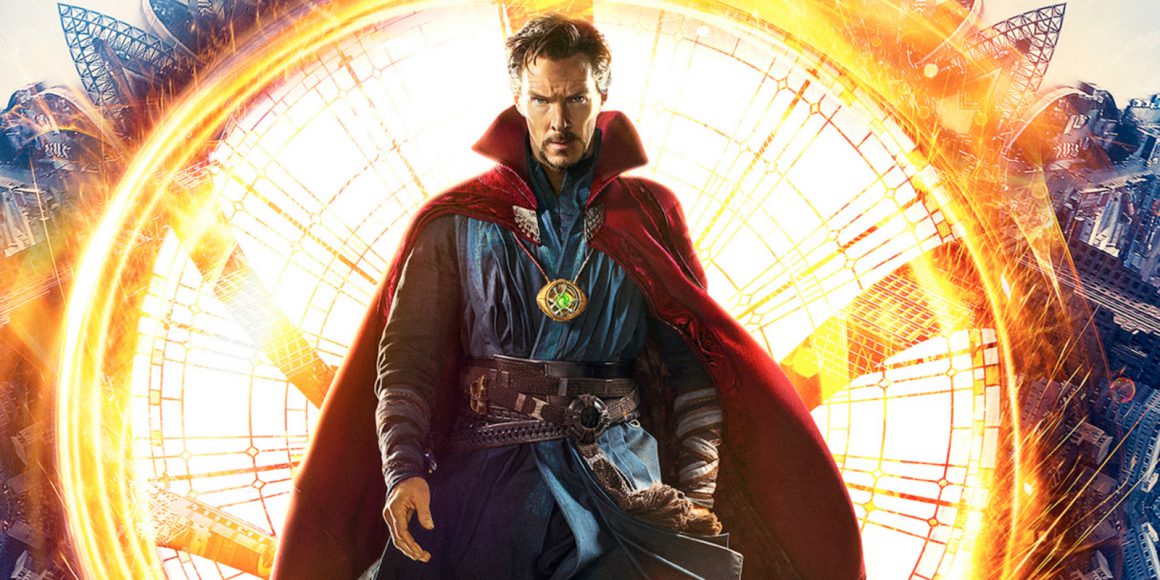 In the latest addition to the Marvel Cinematic Universe, we follow a man named Stephen Strange played by Benedict Cumberbatch, an arrogant surgeon who only thinks about himself seeking to repair his hands after a car crash which then leads him to become Doctor Strange. If that sounds familiar that’s because it is as he feels a bit too much like Tony Stark with his journey playing out in a very similar fashion to the first Iron Man. However, Cumberbatch plays him just differently enough that he feels like his own person.

I was worried about whether Cumberbatch could pull off playing a superhero. However, he proved me wrong as he plays Strange quite well even if his humour was a bit hit or miss. But other than that, he plays up the arrogance of the character enough at the start that you begin to hate him which works to make you like him more by the time he finally learns his lesson and becomes a hero.

The rest of the cast is another story with many of them feeling a tad underdeveloped in particular Rachel McAdam’s character. Her only purpose seems to be for Strange to have a love interest which feels like wasted potential for such a great actress. The most controversial character in the movie by far was Tilda Swinton as the Ancient One, a normally Asian character being played by a white actress. She plays the Master of Strange well but she never really sold me on her being hundreds of years old and it feels like a miscasting.

One of the best supporting characters in the movie was Baron Mordo, a mentor/friend to Strange, played by Chiwetel Eiofar. The relationship between the two characters is ever changing and it feels far more like they’re actually friends compared to the forced feeling of Strange and his romance with McAdam’s character.

In yet another display of the MCU’s biggest weakness; the villain. Played by Mads Mikkelsen, the villain is extremely underwhelming and comes across as just a bad guy doing bad things because the plot needs a villain. In the time of Heath Leger’s Joker and David Tennant’s Killgrave, it’s very disappointing.

In the year of Batman v Superman and Suicide Squad, you’d be right to question whether the superhero genre has reached its use-by-date. However in this case, while the movie overall is pretty average it more than beats out those previous underwhelming movies.

The plot is pretty by the numbers as comic book movie origins go with the usual; bad thing happens, man becomes hero, and saves the world. It’s the visuals that save this movie from just being another Marvel movie, with very trippy imagery used to showcase the idea of a multiverse and how magic works in their reality. Some aspects feel like they have been done before but the movie does enough different to make sure it doesn’t just feel like a rip-off.

Overall, the movie is a fun ride through a new part of the MCU and even if it feels similar to other movies from the genre, it is worth a watch for the great visuals and fun fight sequences alone.