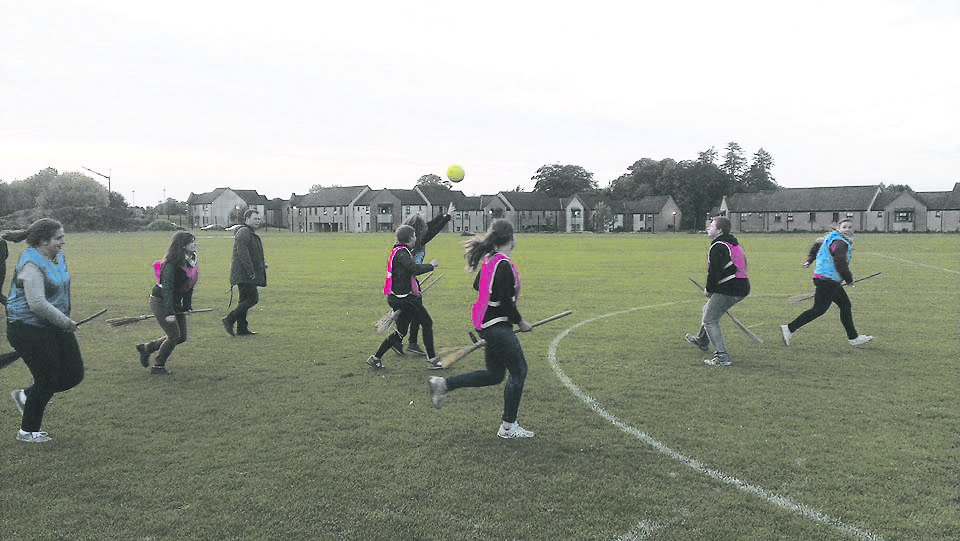 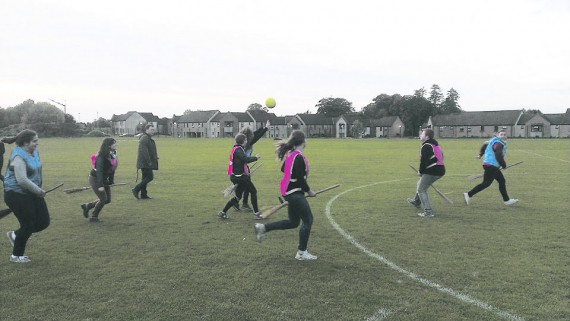 With an incredible amount of people at our meetings, our Thursday evenings in Red Raisins have never been better! What’s more, the members of Forum got on the Hogwarts Express recently as Week 3 was Harry Potter Week.

There were many events on during the week, from wizards’ chess to a Harry Potter themed treasure hunt, but I think everyone can agree that the quidditch match which took place on the Tuesday was phenomenal.

There were broomsticks, wizards and witches galore, and our very own Gerard O’Mahony was the snitch, who ran away from everyone as they lobbed the bludgeons through the hoops, cheering each other on, but all in all, it was great fun for everyone.

I think it’s safe to say Harry Potter Week was about as regal as the world of Hogwarts itself. (Though I daresay the main building seems to move around at will like them darn staircases!)

Thank you so much to all who took part and to those who missed out, fear not, Fan Forum meets every Thursday evening from six to eight and we have many more events throughout the year to look forward to, including Father Ted Week, an old Fan Forum favourite, along with collaborations between societies. We also held a charity screening of ‘The Good, The Bad and The Weird’ in Scholars in aid of Limerick to Calais’ Refugees last week.