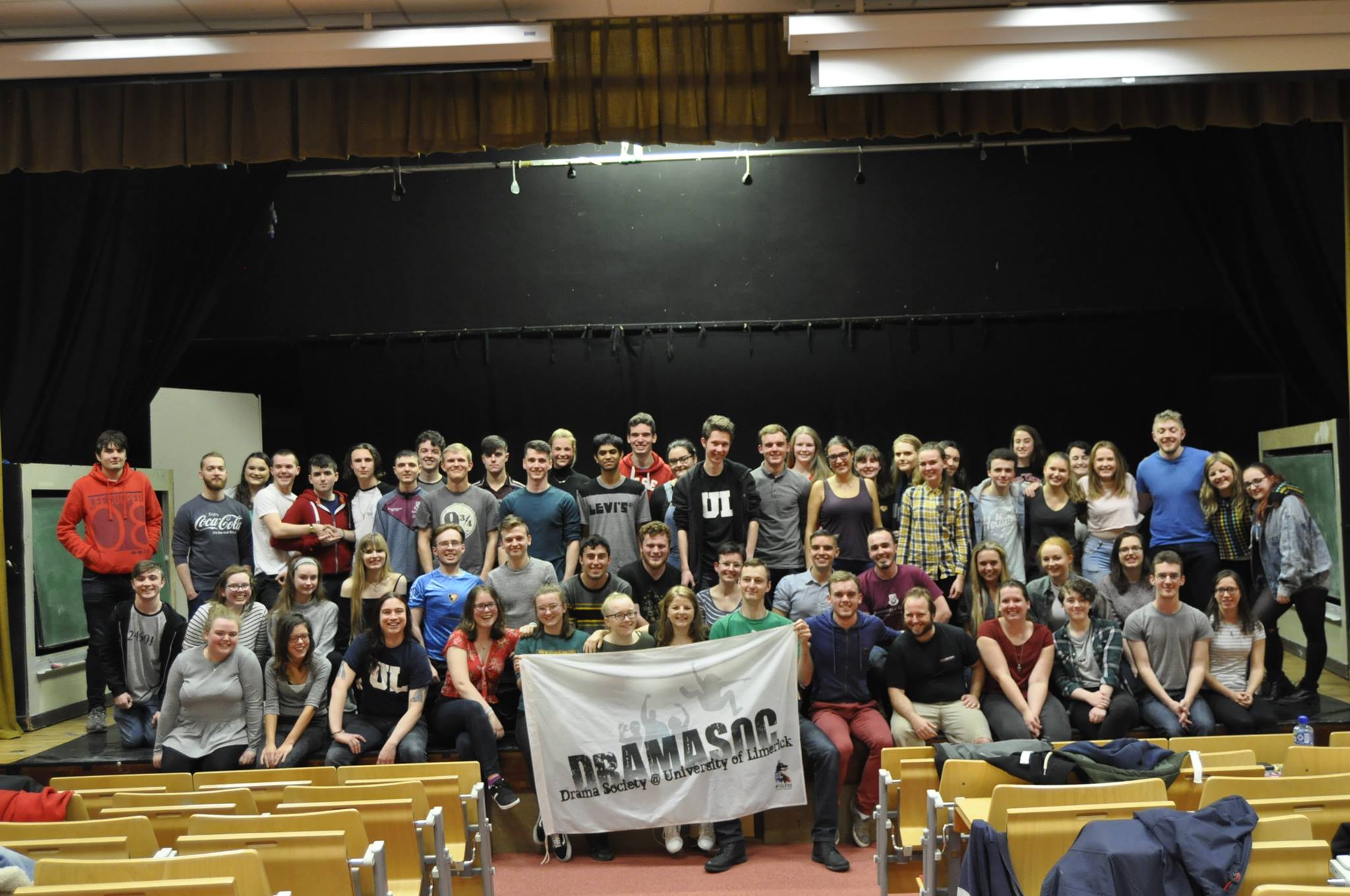 SCUM of the Heavens is a play as unique as its name.

Described as “Game of Thrones meets Celtic Ireland” by director/writer Conor Clohessy, there are oracles and kingdoms, a clash of religious faiths and forbidden romance, a broken family and betrayal.

Clohessy pays tribute to his heritage by using Irish mythology as the inspiration for his play. The play is based in Medieval Ireland and includes the emergence of Christianity within Ireland. The plot revolves around one Christian character who is surrounded by Pagans, these including the protagonist King Aodhan. King Aodhan is the ruler of a section of Ireland and is terrorised by fear and paranoia.

This is the directorial and play-writing debut of second year Journalism and New Media student Conor Clohessy. Clohessy claimed that it took him six to seven months to complete this play. The only regret he says is not including a full-blown battle between two of the warrior personalities; Lorcán and Donnacha.

Clohessy admitted that he did not expect to be producing his own play this early (most drama society writers are fourth years or students on co-op), however, once he started receiving positive feedback on the concept of his play, Clohessy decided to put his production on stage.

SCUM of the Heavens will run from Tuesday – Thursday of Week 11 (20th to 22nd) in the Jonathan Swift Theatre.

Doors open from 7 pm and the show will start at 7:30pm. Tea and coffee will be provided during intermission.

Tickets are on sale this week.

Outfit of the Week