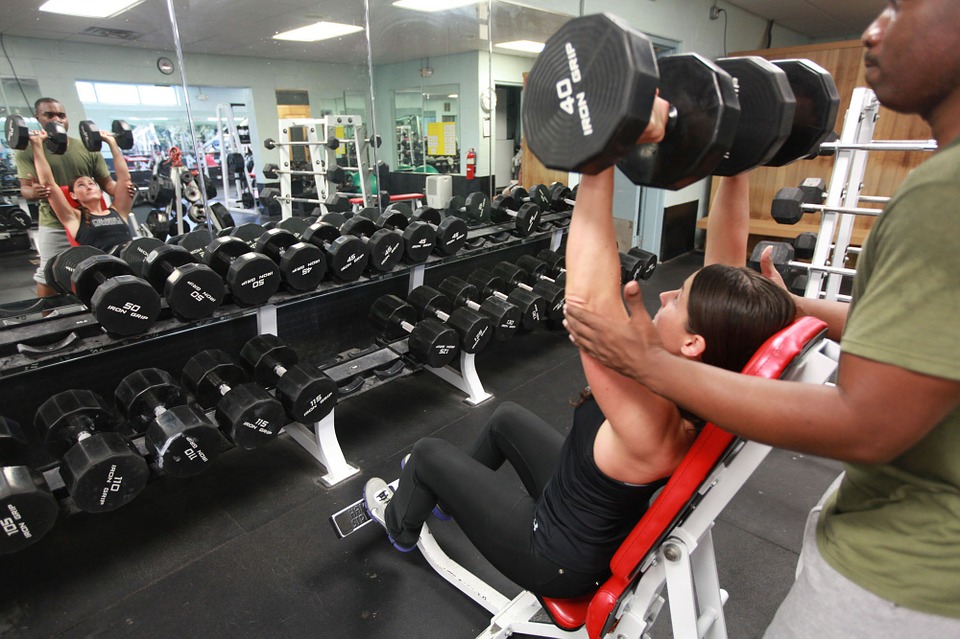 Gym memes are a popular phenomenon on social media. We’ve all seen videos of people doing things wrong in the gym and most of the responses to them are people finding it funny, but is gym shaming really okay?

An Focal conducted a Twitter survey to find out how students felt about gym memes and gym shaming.

50% of 28 students said they wouldn’t record someone in the gym. “Personally, I find gym memes funny. I wouldn’t record someone though. If CCTV footage from gyms post stuff, they should seek permission from the person first. I remember getting laughed at for doing a lift all wrong but I just took it as banter. I’d probably have laughed too,” said student and gym-goer Patrick McKiernan. UL gym-goes can relax knowing that no students said that they would record someone in the gym without their knowledge or consent.

18% of those 28 students said that they think gym memes are funny, compared to the 32% who don’t find them funny.

In 2016, a more sinister form of gym shaming and gym memes emerged when model Dani Mathers was fired from her job and banned from the gym after putting a picture of a women in the shower with the caption “If I can’t unsee this then you can’t either” on Snapchat. Mathers released a statement saying that it wasn’t her intention to publically post the Snapchat as it was intended for one of her friends but regardless of who it was intended for, she still posted a nude image of the women without their knowledge and consent. Although it is legal to record in public property, such as gyms, it is illegal to record nudity or people in bathroom stalls. It is up to gyms themselves to respond if complaints are made about people being recorded or photographed in the gym without their consent

Aside from the social media aspect of gym shaming and gym memes, some still feel judged or patronized in the gym. 56% of 41 students saying they feel judged at the gym, and 12% saying they felt patronised when they were there. Patrick said: “I admit I judge people [internally] sometimes. Like there was a crowd of secondary school lads in the gym doing every lift with terrible form and acting like they were class being loud and ignorant. But I respect everyone for working on improving themselves. 32% of students said that they don’t feel judged at the gym.

Those apprehensive about joining a gym will feel better knowing that 0% of students who took the survey said that they judge newcomers at the gym. “I think overweight or very skinny people are afraid of judgement the most but they’re the people I respect the most to be honest. I see some big guys smirking to each other about skinny guys doing low weights and it pisses me off,” Patrick continued.

However he concluded by saying: “To be clear, the majority of guys I meet there are either focusing on themselves quietly or helping each other out so overall I think it’s a friendly environment.”

Food to Boost Your Mood