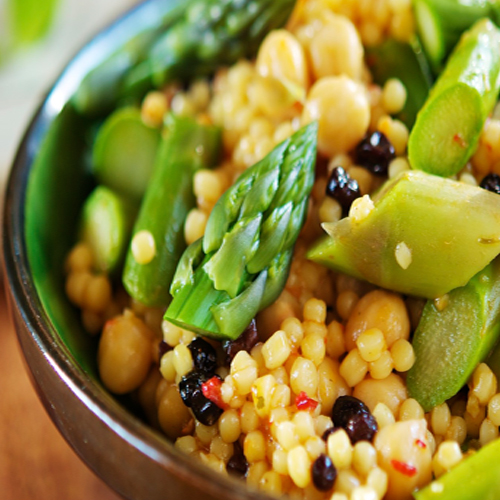 Though there is no data available specific to Ireland, statistics from the UK reveal there has been a 350% increase in veganism in the last decade.

Almost half of these vegans are aged 15 – 34 according to the poll which surveyed almost 10,000 people, carried out by Ipsos MORI for the Vegan Society and Vegan Life magazine.

Aside from its ethical superiority over a carnivorous or vegetarian diet, the vegan lifestyle may be attracting more millennials due to the health benefits a vegan diet boasts, and its positive impact on the environment when contrasted with other non-vegan diets.

There was a time when vegans had a bad image but nowadays, veganism can be represented through images of beautiful Instagram models, athletes on Snapchat and “What I Eat In A Day” videos on Youtube, showcasing vibrant smoothie bowls and mouth-watering vegan burgers and pizzas.

Much of this superficial content can be seen alongside text and imagery that explore the ethical side of veganism, with cruelty-free make-up also rising in popularity and the “Go Vegan” campaign in Irish cities which appeals to people’s compassionate side.

It’s clear to see that young people are becoming more interested in their health, the health of the planet and the health of the animals so it’s unsurprising that the plant-based lifestyle has reached our own campus here in UL.

A private Facebook group UL Vegans and Vegetarians boasts almost 200 members although it is certain there are many more on campus.

Despite the huge rise in veganism among young students, eating out as a vegan on campus in the University of Limerick is a challenge.

Many of UL’s popular food establishments including The Scholars, The Stables Club and Eden are slow to catch on to this trend with only one vegetarian dinner being offered each day, many of which contain eggs or dairy making them unsuitable for vegans.

The lack of food available for vegans on campus was even raised in the Students’ Union Hustings this year with Presidential candidate Lorna Horgan calling it a “disgrace” that vegan students had to settle for “a plate of chips” if they chose to eat on campus.

I spoke to a number of vegans in UL to see how they feel about the availability of vegan food on campus.

Many of them said they are forced to bring packed lunches to university or return home to eat due to the lack of vegan food available in the University.

A number were also disappointed in the lack of non-dairy milk available in the cafes and restaurants on campus.

Journalism MA student and vegan Angie Moon noted that she struggles to find anything to eat on campus.

“I either pack food or starve or spend too much on granola bars,” she said.

She explained how the food options in UL are particularly disappointing when viewed in comparison to other Universities around the world; “When I went to York University in Toronto there were lots of options. I had one friend who was a gluten free, soy free vegan who found loads of things to eat!”

Third-year English and New Media student Emily Ryley also noted the contrast between how UL and other Universities cater to their student’s dietary needs.

“I was in Keele University in the UK for Erasmus and they have vegan options all over campus. They were cheap too. Now I have to make my own food unless the Tuesday market is there,” she explained.

Even getting a cup of tea or coffee is a struggle for vegan students on campus as vegans cannot consume dairy and the majority of food establishments do not provide plant-based milk for their students.

Since going vegan, Ms Ryley said she’s only been able to find alternatives to dairy milk available in Starbucks and the Riverside café who both provide soy milk.

This she believes is “woefully inadequate.”

However, the manager of The Scholars refutes claims that the University does not provide for vegan students.

He responded that “most of the time” The Scholar’s vegetarian meal options are also vegan and students just need to clarify with staff and ask for vegan options.

“I don’t think vegans are being inquisitive enough,” he said.