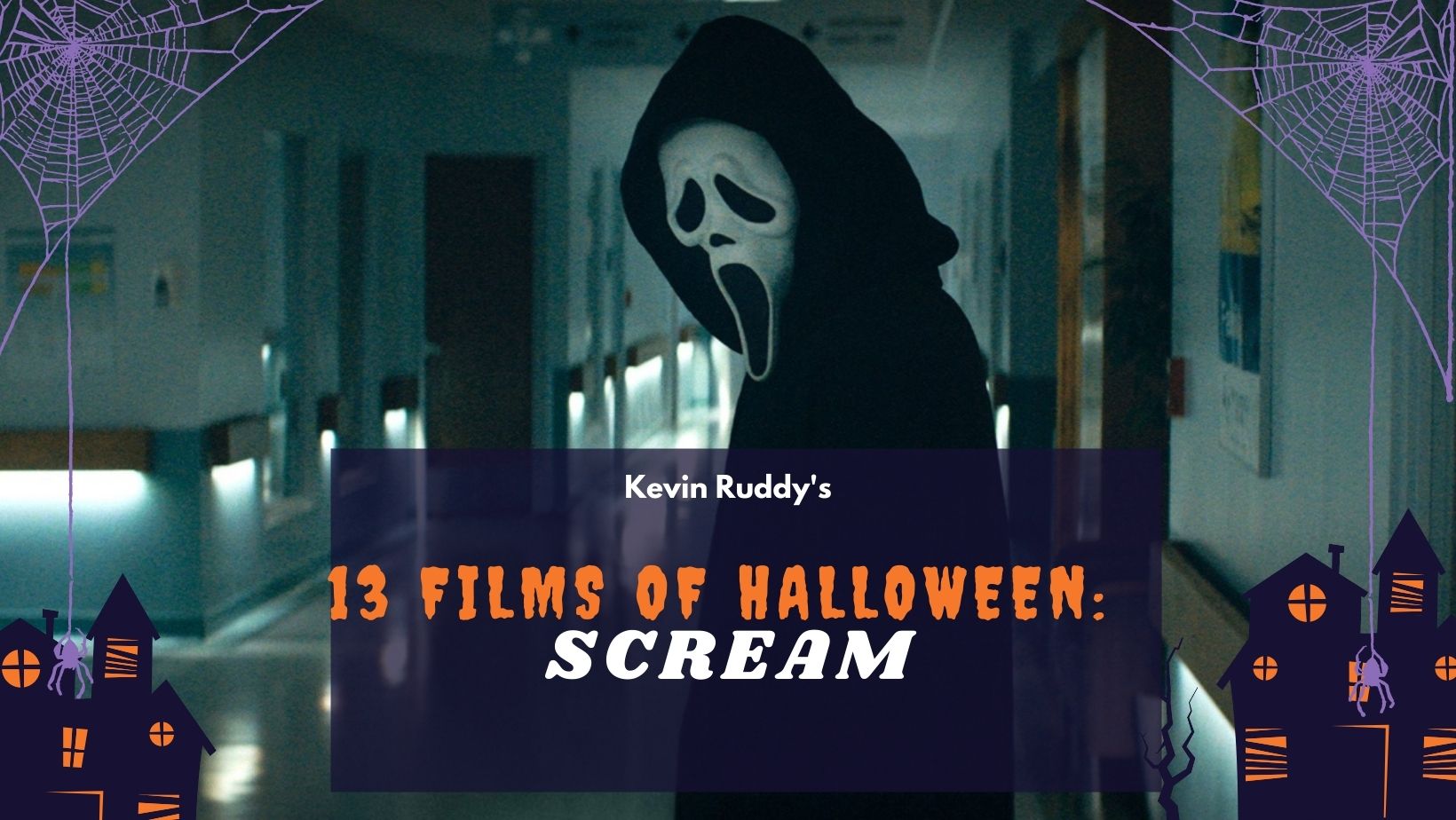 The overall legacy of Wes Craven’s major hit ‘Scream’ can be summed up like this, without its existence, the horror genre or put it, the slasher genre would be dead and buried with its many hulking killers fading away into direct-to-video mediocrity.

Fans can thank screenwriter Kevin Williamson, along with director Wes Craven for rejuvenating the genre to the masses, it not only made audiences swarm to the cinema to watch a killer flick again, but it created what I like to call, the MTV era of horror. Released in the mid-90s Scream capitalised by casting popular stars of the decade, Neve Campbell (Party of Five) and Courtney Cox (Friends) are joined by 20-somethings playing high-schoolers and to the film’s credit it succeeds in making us believe they are actual teenagers.

All the noticeable clichés of the genre are in full effect here, but instead of simply using them, the script focuses on making fun of them. In one scene, while watching John Carpenter’s ‘Halloween’, a group of drunken teenagers lay witness to a supporting character explaining ‘’the rules on how to survive a horror movie’’. 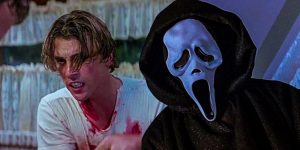 The film never overstays its welcome and never takes itself too seriously, which was to the genre’s detriment with each passing sequel of iconic franchises.

That is the beauty of Scream, its spoof of the genre puts it apart from many slashers, the characters openly talk about the tropes that became synonymous with the genre. ‘’Some stupid killer stalking some big-breasted girl who can’t act who is always running up the stairs when she should be running out the front door. It’s insulting’’ says a character prior to an attack from the killer. Later, the same character who complains about the clichés used in horror movies, does the exact same thing she joked about.

The film begins with a young girl Casey (Drew Barrymore) answering a phone call from a mysterious caller while home alone, the scene turns into a game of horror trivia, I can assume you already know what transpires afters this. After this, we meet the main cast of characters, Sidney Prescott (Neve Campbell), plays the final girl trope but has an actual backstory as to why the film’s events happen and by the end of film it will all make sense. You see, her mother was murdered a year prior to the film’s events.

She is joined by the ‘Scream’ franchise alumni, with sweet cop Dewey (David Arquette) and controversial journalist Gale Weathers (Courtney Cox) who also wrote a book on Sidney’s mother’s death, explaining why she thinks the convicted murderer is innocent.

The film doesn’t have a strong plot when you really think about it, rather, it’s about how the characters know they are in a plot, its self-awareness and overall plot on the horror genre conveys its comedy in a way that was not seen in a film about a masked killer to that point in time. 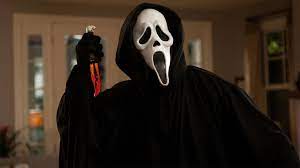 You can only applaud Craven’s convictions in how he structured his film, the constant nods to other slasher films that inspired ‘Scream’ help differentiate the film that it has still stood even after its 25th year anniversary. There is even one scene where Craven plays the school janitor named ‘’Fred’’, wearing a red and green striped sweater, a tribute to Freddy Krueger, which Craven wrote and directed. It is that sort of nuance that would not have been played with up until ‘Scream’s’ release.

All in all, without ‘Scream’, the horror genre would have fallen off a cliff, it capitalised on the insecurities and failures of how a limited type of a movie can be brought back to life. Craven’s directing along with Kevin Williamson’s humour filled and smartly written script created a fun whodunnit thriller disguised as a slasher film.