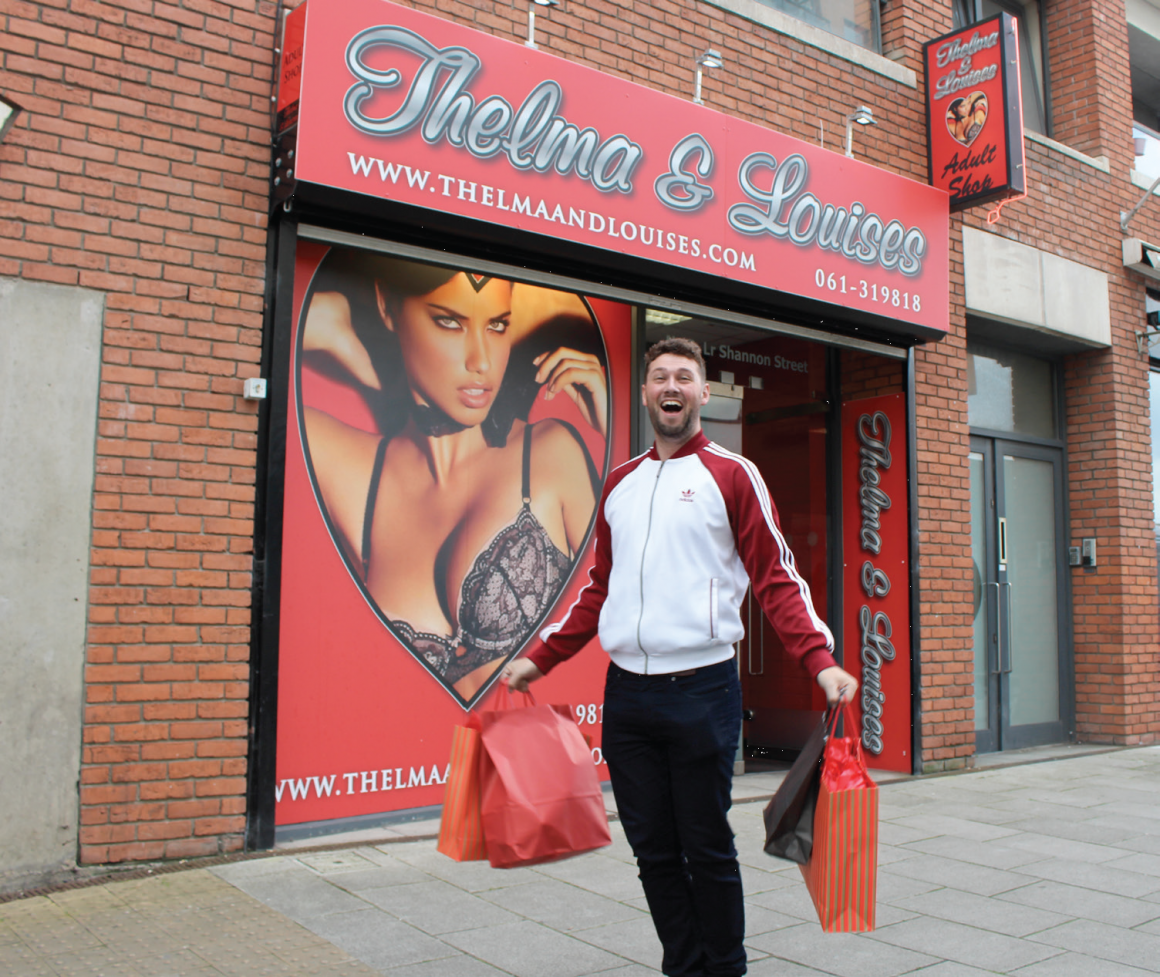 SHAG week was a resounding success this year culminating in the biggest week of fun, puns, condom blowing, HIV tests, and consent surveys this University has ever seen.

SHAG Week was organised by Welfare Officer, Caolan O’Donnell who couldn’t have been happier with how the week went.

“SHAG week went better than I could ever have wished for and it’s all thanks to the things, big and little, that worked out for the better.” Mr O’Donnell said.

The week was about having fun, discussing some serious topics when it comes to your sexual health and also managed to raise some money for charity in the process.

Monday night’s sex quiz in the Scholars raised over €500 for the charity week fund.

One hundred and fifty P.O.R.N (Protect Ourselves Right Now) packets were handed out during the week containing leaflets on consent and STI’s, condoms, and lube.

Over 350 students were surveyed on sexual consent and domestic violence and the SU held its first HIV Clinic which proved so popular that some students had to wait 3 hours for the 1-minute test.

“This week was worth all the hard work and sleepless nights, cause we managed to have some fun with the students and educate them on some serious topics,” Mr O’Donnell added.