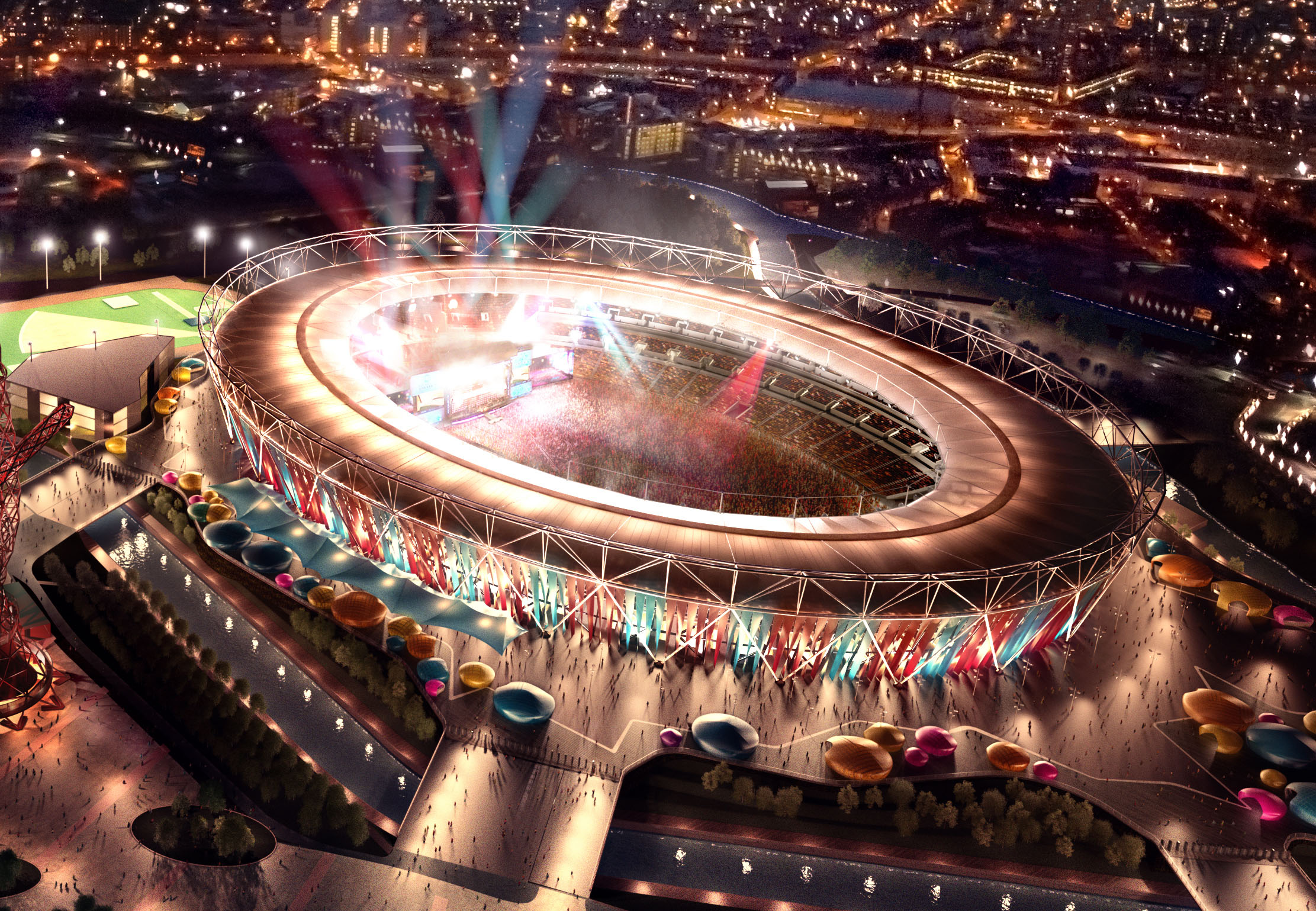 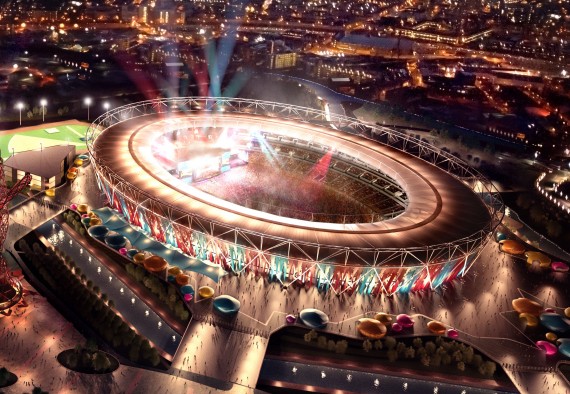 THIS summer will see the eyes of the world turn to two major sporting events. The London 2012 Olympics and the Euro 2012 football championship will hold many transfixed, however these spectacles are likely to be the only thing that is rose tinted this summer.

Both will cost the host countries millions in infrastructure, improvements for sports facilities and security. The large proportions of expenditure will come from the back pocket of the tax payer. Also, pressure will be put on the public to spend on tickets to the event, air fare, hotels and all the other paraphernalia associated with fan events. With that in mind we must question the legitimacy of the excitement around these sporting occasions and indeed any occasion that is a luxury in a time of economic stress.

The Olympics is set to cost over £8 billion, the closing and opening ceremonies alone are said to be standing at £41 million. Of course the United Kingdom will see increased spending as tourism rates will greatly improve due to the nature of the event, but the tax payer will still be paying long after the games have concluded. This is because, according to some sources, the Olympic parks will continue to cost upwards of £300,000 to potentially millions for yearly maintenance.

It is not just sporting occasions in the scale of the aforementioned two that require debate. Any luxury event should be brought into question in the current climate. Closer to home we saw the grandeur of Queen Elizabeth’s, President Obama’s and lately the Chinese vice president’s, Xi Jinping, visit. All of these saw state dinners, events, and outings organised.

Out goings on security for the Royal visit and Obama are said to have cost 36 million euro with 16 million of that shouldered by the already underfunded Gardaí. In an already debt ridden country is it right to spend extortionate amounts of money on such events?

The argument in favour of that questions is that events, sporting or non-sporting, generate money as well as use it. Income from tourism greatly increases during these occasions as does the spin off from the publicity Ireland or another country receives. One can look upon them as an exercise in advertisement and marketing, which should lead to long term benefits.

Additionally they also generate something greater than revenue, and that is pride and enthusiasm. Despite conditions of hardship the excitement of a national affair greatly lifts the mood of a nation. This is seen in the great sporting occasions and even an occurrence such as the Royal Wedding in Britain. There is no doubting the swell in good feeling sounding such things.

Nonetheless I must take issue. The mood of a nation is certainly a factor in success and revival but when facts and figures outweigh this I would argue for the lessening of luxury expenditure. When international publicity and occasions become internal, propaganda deceit is the only winner. Economic and national recovery and is a marathon and not a sprint.