UL’s Popular Music and Popular Culture Research Cluster are curating a one-day Symposium to assess the musical and cultural legacy of The Fall.
With numerous albums and countless line ups,  The Fall, led by the late Mark E. Smith remain one of the most influential bands to come out of the Post-Punk Manchester Scene.
Combining spoken word, lyrical poetry, surrealism and, at times, an ‘anti-music’ stance, Smith was one of the most intriguing figures within Indie music.
The Fall Symposium takes place from 9am upstairs in Dolans on Thursday November 7th, and will run all day.
It will feature papers, performances, and two public interviews – the first with Simon Wolsencroft who was The Smiths’ first drummer and a pivotal member of The Fall.
The second public interview will be with some of the members of Imperial Wax who were part and parcel of Mark E. Smiths The Fall for over 9 years.
The papers will include ones which examine The Fall’s Irish gigs, the band’s album artwork and Smiths’ lyrical wordplay.
In announcing the event,  Professor Eoin Devereux, cult favourite lecturer at UL,  said “We are devoting a full day to examine the cultural significance of The Fall.  The event will conclude with a gig by Imperial Wax (featuring ex-members of The Fall) with support by The Sons of Southern Ulster.  Expect a few other surprises on the day.” 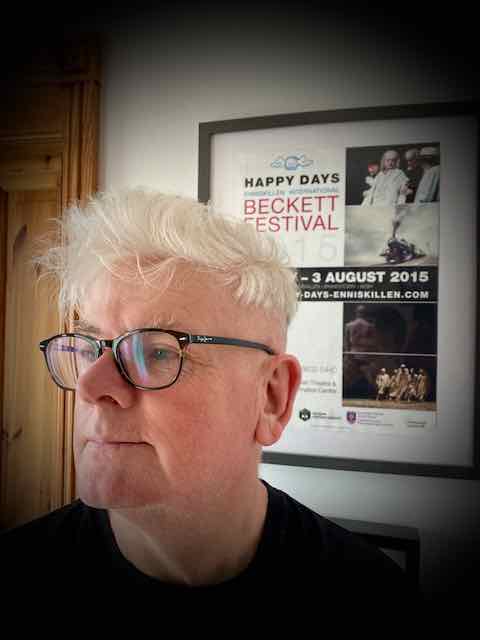 Tickets for Always Different, Always The Same: A Symposium on The Fall are now on sale from Dolans.ie   Costing 20 Euro, the ticket includes access to the symposium and the gig by Imperial Wax.