400-Year-Old Exam Tradition Comes To An End In Trinity 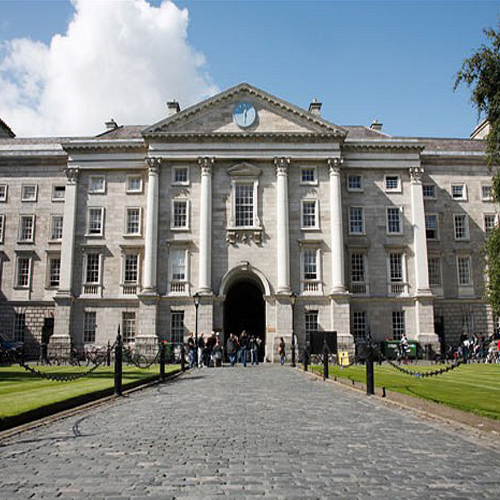 400-Year-Old Exam Tradition Comes To An End In Trinity

Trinity College Dublin is set to put an end to a 400-year-old tradition within the college by changing the format of their exams to fall into line with UL and other Irish Universities.

From 2018, exams will be held at the end of each semester, and the academic year will begin earlier.

The change is part of reforms suggested by the Trinity Education Board following the agreement of the majority of Trinity’s 200 fellows and senior academics, and also a vote in favour of the change from the student body.

UL was one of the first Irish Universities to adopt this method of examination, following the format that had already been established in many American Universities- which has long thought to be more beneficial for students.

The obvious advantage of holding exams bi-annually is that the workload is more evenly distributed throughout the year and that the lecture material should be fresher in the student’s memory come exam time.

Despite Trinity student’s receiving high results in relatively high proportions (having one of the highest percentage of graduates receiving a First), UL is commended for the emphasis placed on the practical application of learning- in particular CoOp, but also with the majority of modules containing some element of continual assessment, or group project.

These methods of assessment, which are so common in UL, allow lecturers and tutors to provide feedback and help students who may be struggling, but would not have been noticed had there only been an end of year exam.

The exam-induced stress is also reduced if students know that they have a certain percentage before even sitting the final exam, and two sets of five exams is a lot more manageable than one set of ten.

Speaking to the Irish Times, Trinity Vice-Provost, Prof. Chris Morash said: “There are no end of studies which show that the feedback students get on what they do is one of the most important factors in shaping how they learn…[The final exam] isn’t giving students feedback on what they did right or wrong- it doesn’t help learning.”

Although some senior academics in Trinity argued that the change would undermine research and raise expenses by having to correct two sets of exams, the majority felt the positives outweighed the negatives.

So while Trinity may value tradition, UL’s “employability” and “teaching” ratings of five stars, the only University in Ireland to receive top marks in both regards, show that the skills being developed and examined in UL are what employers are looking for.

Letters to the Eighth Amendment