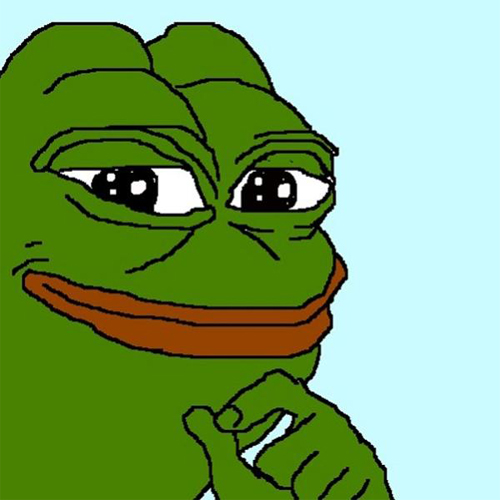 Not even going to go into the gif/jif pronunciation debate because we all know which one is right (ahem gif), but if there is one thing we can all agree on it’s the importance of gifs.

Don’t know how to reply to a message? Ever want to sum up a situation with a gif?? Look no further!

When words can’t describe how fleek you look

Trying to comfort your friend after the club

When your bff posts a lit selfie

When someone is blatantly lying

How Well Do You Know The Simpsons And Futurama?

How well do you Know ‘PLL’?