Platformers were one of those genres that I like but was never really went out of my way to
play.

So, when this platformer that I adored came to a console that I adore, it couldn’t have
been much better…until I played it.

The story follows the Hat Kid, an intergalactic traveller who is attacked and loses her ship’s
fuel, Time Pieces.

Thus, she has to go on a quest to recover the lost Time Pieces, visiting a host of different
worlds and meeting a bevy of crazy characters, in true collect-a-thon fashion. 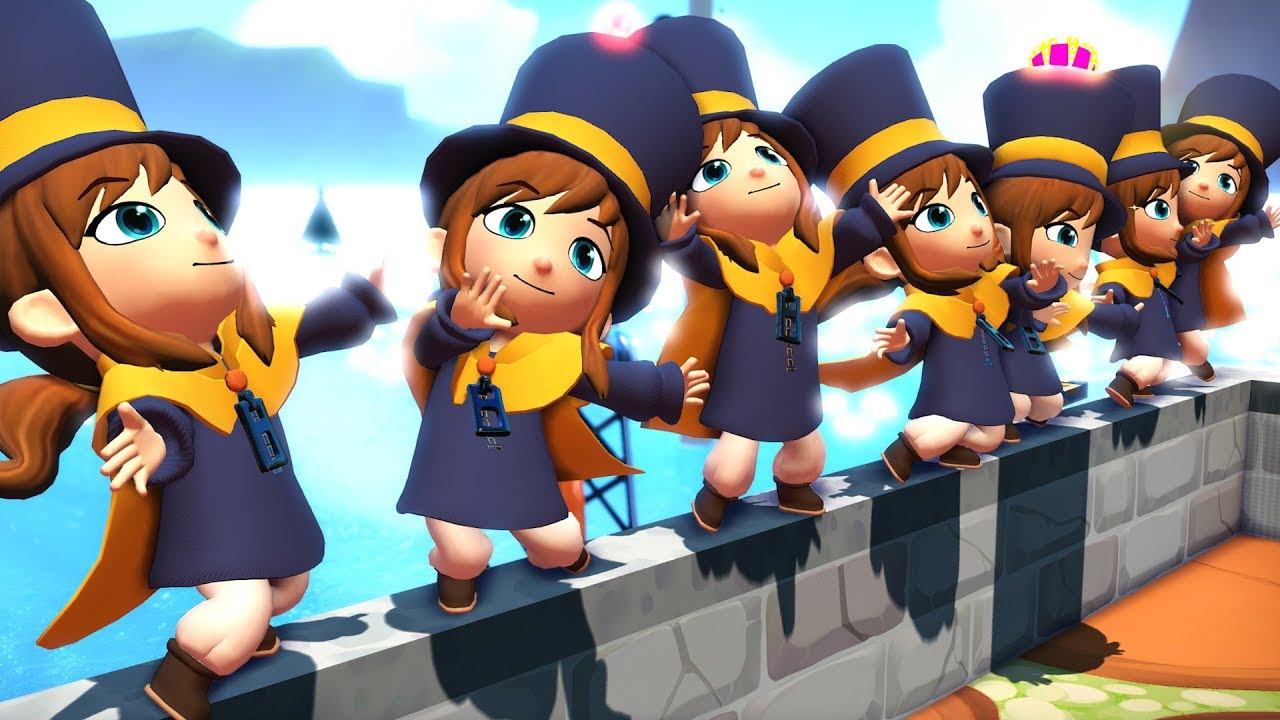 And for a while this was okay, the first area of the game ran perfectly okay.

A bit of stuttering, but the area was quite large, so I didn’t mind it.

It was when I got to the special areas that the cracks began to show.

Low textures popping in at random, stuttering for no reason, wonky and slippery controls, it
was borderline unplayable.

But I persevered until I reached a part where I was climbing a root along a tree then jumping
on branches. I got near the top, and for no reason whatsoever (the dreaded Joy-Con drift has
not struck me yet), the Hat Kid gaily flung herself off the topmost branch.

And it was at that point that I gave up.

My frustration was overtaking my prior love for the game, and I wasn’t letting that spoil my
experience.

In short, while I adore the game for its characters, the music, the humour, this port is just
terrible.

I heard on the grapevine that the publishers were basically forced into making this port, and
if that’s true, then that explain a lot of the issues.

The love and heart that was put into the game clearly was not extended to the port, and the
experience is a miserable mess.

There have been no announcements for any patches, which is
disheartening.

Overall, I would give this port a miss.

If you really want to play the game, play the version on the platform of your choice, such as Steam; avoid the Switch port.