Alena Kiel talks about the progression of Trans issues in the University of Limerick. 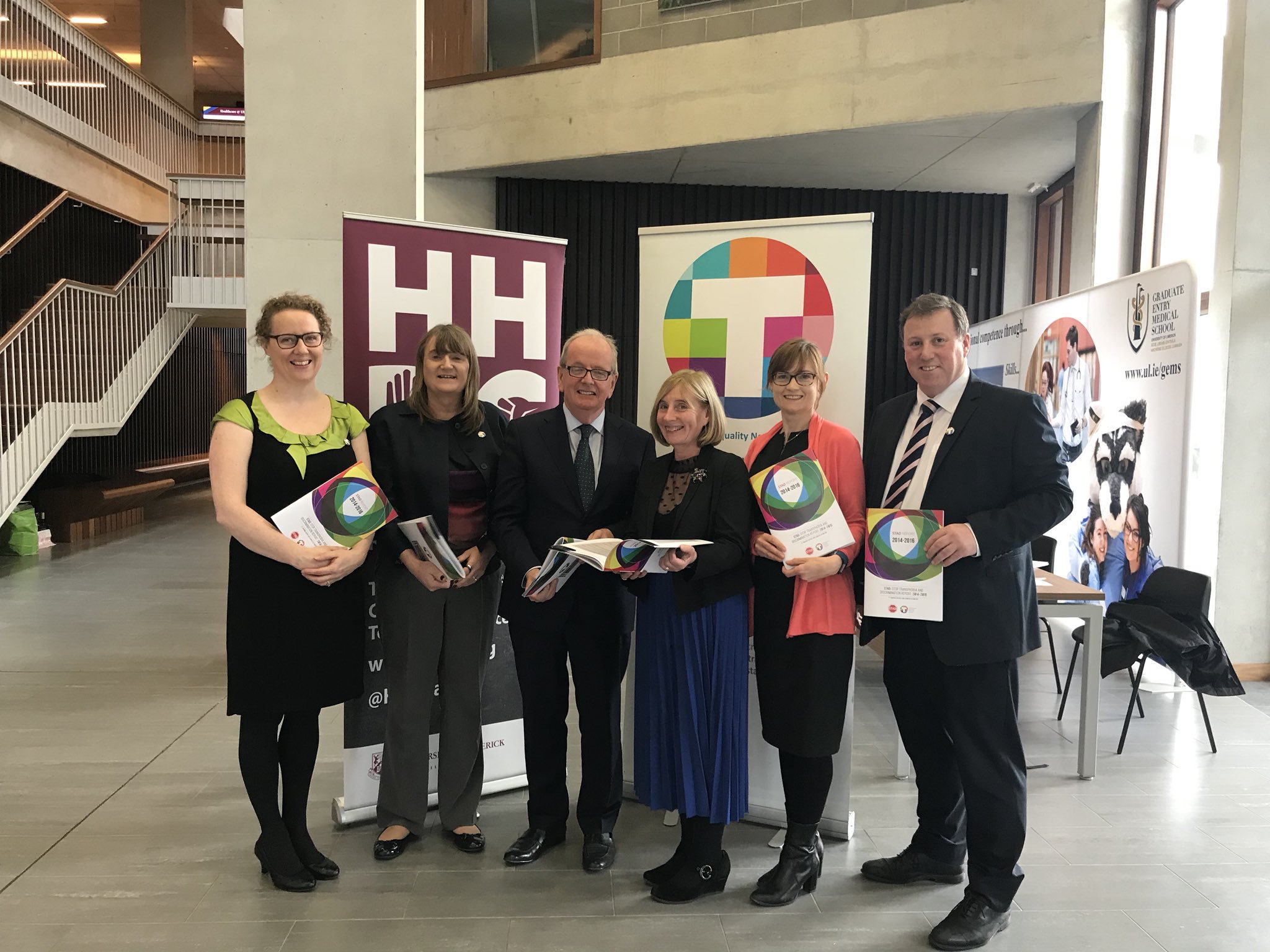 University of Limerick’s School of English, Irish, and Communication, in conjunction with the School of Education and Gender Arc @ UL hosted a day-long symposium entitled “Gender, Sexuality, and Citizenship” on Wednesday, 21st February, followed by a guest lecture from prominent queer theorist, transgender activist and educator Prof Jack Halberstam.

The positive reception of this guest lecture is one among a number of symbolic successes, increasing support, and positive visibility for transgender students at UL. These include the implementation of several “gender neutral” toilets in buildings across campus and a proposal submitted to the Electoral and Referenda Board to allow trans students to use their chosen rather than legal names when running for sabbatical office.

At a personal level, I have been working in conjunction with the Student’s Union to improve understanding of, and accommodations for, transgender students: this Autumn, I was invited to give a presentation to student class representatives on how to support transgender students, and have been working toward improving options for gender markers and titles on student-facing paperwork.

Notably, in January, future MA in Songwriting student Renée Yoxon received an acceptance letter addressed to them using their preferred title, Mx. Mx. is a gender-neutral form of address, used in place of the more obviously-gendered Mr. or Ms./Miss.

Commenting on this address, Mx. Yoxon said the following: “This has been the most welcoming experience of my academic career. The kind of respect I have been shown is, unfortunately, all too rare among institutions.”

Speaking as a transgender student who has previously gone by Miss rather than my preferred Mx. because of inadequate title and gender marker options on official paperwork, I am delighted to welcome Mx. Yoxon and this symbolic acceptance of transgender students on the part of UL’s administration.

Also of note is that in October 2017, UL’s Hate and Hostility Research Group launched their STAD (Stop Transphobia and Discrimination) report. Created by UL’s Amanda Haynes and Jennifer Schweppe, the group’s goals include the identification of areas in need of development in Ireland’s current legal prosecution of hate crimes. Ireland is the only country in the EU without specific protocol for the prosecution of hate crimes, despite the clear growing need for such protective legislation for minority populations.

The launch was well-attended, and UL President Dr Desmond Fitzgerald publicly declared his support for the group’s research. “We should embrace diversity, not discriminate against it”, he Tweeted following the report launch.

Progress is about much more than bathrooms: UL has demonstrated an encouragingly progressive attitude by listening to concerns presented by myself and other queer students, including members of the student organisation Out in UL, and by implementing real, on the ground changes.

These developments, in combination with the guest lecture by transgender activist and educator Jack Halberstam, and coinciding with Out in UL’s annual Alternative Miss UL competition (held the day following the lecture), contribute to an atmosphere of welcome and positive visibility for UL’s transgender and gender-variant students and staff.

Know Your Rights as a Tenant

Letter to the Editor: The ULSU’s Pro-Choice Stance Provides Support for All Students in Need