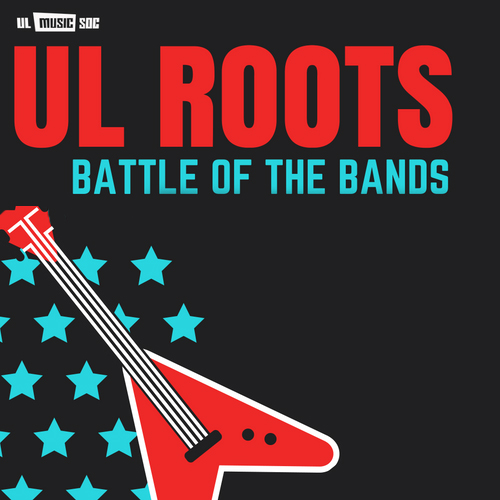 Last night the Battle Of The Bands continued with a second instalment of competing acts.

The four groups; Apaches, A Weekend Away, Duframe, and Kodu all brought different sounds, making it a great night for those who attended.

The first to play were Apaches, who set the standard very high.

The group managed to kick some life into a timid and sober crowd.

The band showed off their own mellow style by playing original songs like ‘Move Along’ and ‘Cradling Arms’ while putting their own twist on crowd favourites like ‘Stacey’s Mom’ and ‘Rolling in the Deep’ keeping the audience bopping along.

The band was pleased with their first Limerick performance.

Speaking to the band’s singer Eva, she said the gig was “really good. The crowd was great.”

Next up was A Weekend Away, who kept the standards high and the atmosphere growing.

A heavier sound than the group previous, the band succeeded in hyping the crowd, with the courtyard beginning to fill with dancing bodies.

The mostly original set was received well, especially ‘Going Down’, though their electric cover of ‘Killing In The Name’ was what really got the people going.

Another group of five, the boys thought their set went “very well,” admitting they “fancy their chance” of winning.

As the night rolled on, the good music continued.

Duframe, the duo of Jack and Andy Loughnane, came on next.

Once again, they offered a different taste of music styles, keeping the night fresh and interesting for everyone at the Stables.

The Nenagh boys are no strangers to gigging, and are hoping this exposure will help get their name out in Limerick, regardless of a win or a loss.

Kodu finished up the night as it started, on a high.

Their mellow, contemporary and psychedelic sound was the perfect way to please the crowd.

Though the music was chilled and downbeat, the crowd were standing and enjoying the vibes.

Casavettes and A Weekend Away will be progressing to the final next Tuesday along with a wildcard to be announced on UL Music Soc’s Facebook on Friday.

How Well Do You Know Disney?

What Netflix Show Should You Start Next?