An Focal’s Shannon Sweeney looks at what last weeks budget means for the 3rd level students of Ireland. 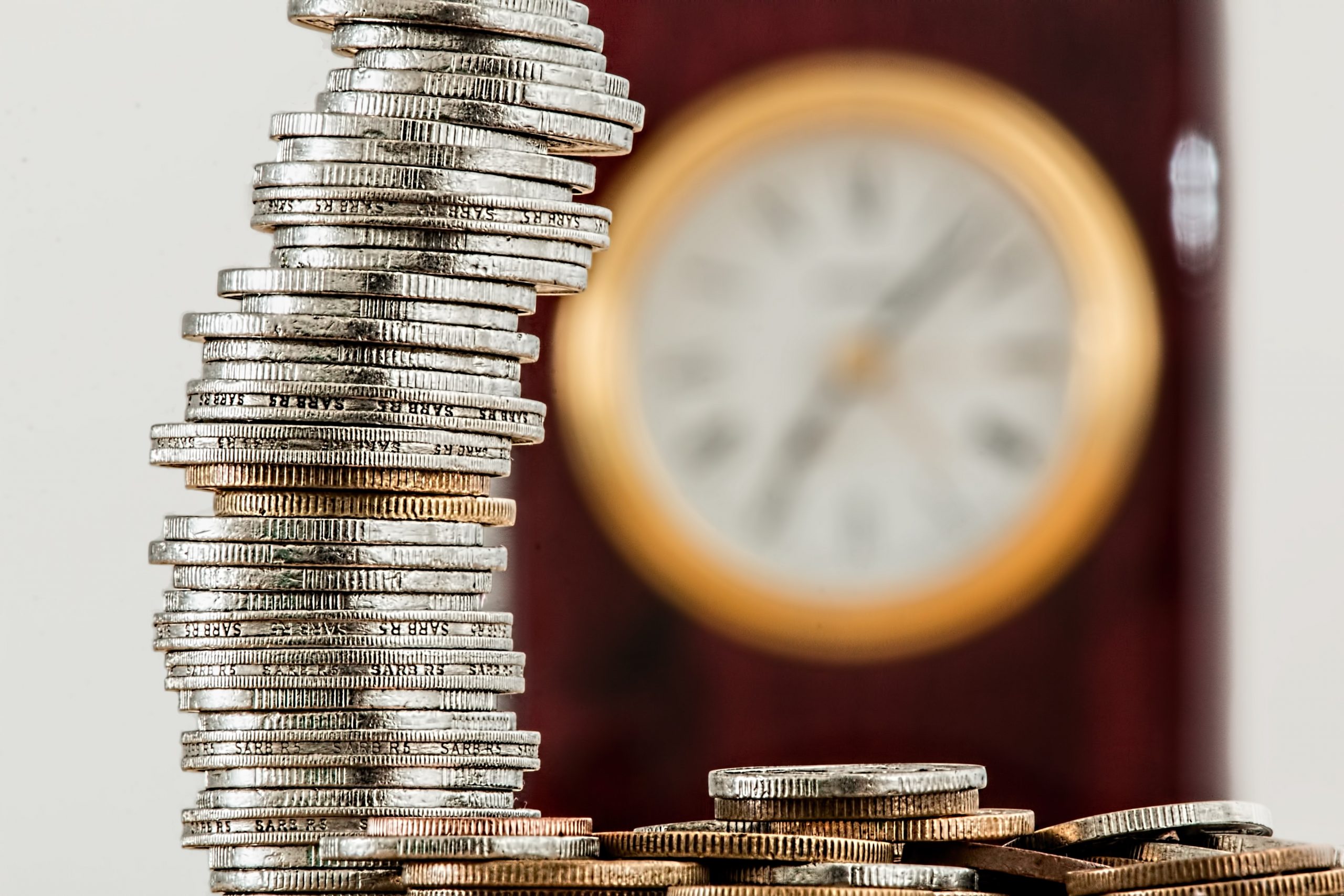 The government is to allocate €3.3 billion to the Department of Further and Higher Education, Research, Innovation and Science.

Speaking at the budget 2021 address to the Dáil on Tuesday, Minister for Expenditure Michael McGrath said that supporting higher education will benefit many aspects of Irish society.

“As we face the challenges of the future, I believe that this significant investment will deliver long-term benefits for our society and our economy,” said Minister Donohoe.

The package includes 5000 extra places in colleges and universities and an increase in the SUSI grant and income thresholds for postgraduate students.

Previously, postgraduate students received €2000, which is to increase to €3,500.

Minister for Higher Education, Simon Harris said on Twitter on Tuesday that this is the first increase to postgraduate funding in a decade.

“I think its really important that we put in greater grants for students doing postgrads,” he said.

A once-off payment of €250 is expected to be given to all full-time third level students to help the transition to online learning.

“Government recognises the particular difficulties caused by COVID-19 for full-time third level students and will work to provide additional supports in respect of the current academic year,” said Deputy McGrath.

A survey conducted by the Bank of Ireland in 2015 found 63 per cent of students work part-time.

While eight per cent of students work full time during the college term.

During his address to the Dail on Tuesday, Minister for Finance Paschal Donohoe said that young people were significantly affected by the Covid-19 pandemic, “It is clear that this pandemic has had a disproportionate impact on the job prospects of the young. Youth unemployment hit a peak of 64 per cent in May before falling to 37 per cent in September. Figures that were unimaginable just a few short months ago.”

BREAKING: Level 5 restrictions in place from midnight Wednesday for 6 weeks

What Does It Mean to Repeal The Seal?