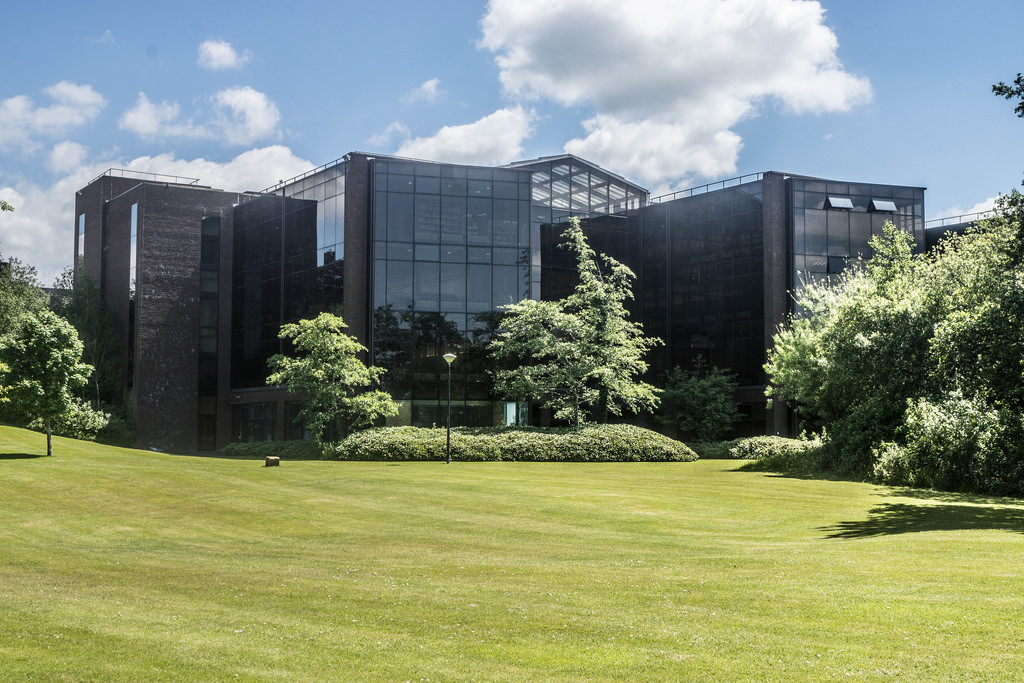 I decided to write this instead of doing college work, even though I’m in Final Year and I really should be doing work instead of procrastinating, but oh well.

As each day passes, I can’t help thinking about how little time I have left in UL. It’s hard to believe I started, fresh faced and young, nearly four years ago. I remember thinking about how far away 2018 was, four years is an awfully long time, but it’s not is it? Suddenly I’m in Fourth Year, most of the student body is younger than me and I walk around panicking because I don’t know half of them.

Coming to the end of my four years, I realize that adulthood is looming on the horizon. I keep asking myself how this happened because I’m so used to living in the little bubble that is life in UL and going to Open Mic on Monday nights in Stables (yes that used to be a thing). There was a time before Orchard Thieves, would you believe? When you used to go to the off licence and the good auld reliable naggin of Two Trees would be slapped up onto the counter.

I can gauge my time here in UL by looking around me as I walk to college every day. When I first arrived in UL, the Analog Devices Building was only foundations, blocks and bricks behind a wooden fence and now it is an established building part of the expanding infrastructure of UL. The new library is going up slowly but surely, and by the time I leave I’m hoping it’ll be open and ready for business. I wait in anticipation!

Just last night my friends and I took a walk around the campus, we tend to do this a lot lately, and we remember what we were doing in a certain spot at a certain time over the last four years. It’s bittersweet sometimes, the same old saying “we were so innocent back then”, but we were. Now we’re all thinking: if only we knew then what we know now. It’s the same old thing, but it is amazing to look back and see how much you have changed as a person. You meet so many people while in UL, be it good or bad experiences, and it is a time in my life that I won’t ever forget.

The Living Bridge stretches out long and winding and colourful, it really is something to look at walking late at night. If you stand on the grass in front of the White House, it is a long line of yellow, white and green lights on the horizon. Thomond Bridge gives you a lovely view of the trees on one side and on the other is the distant lights of Limerick City (kid). Kilmurry Beach is on the walk down by the river and the ruins of the castle, where students will be still be climbing in the years to come. Classy Plassey where the sesh’s do be, Dromroe where the older students go for a bit of quiet and some luxury, College Court where the “cool lads” live, it won’t ever change…

Brown Thomas will still be here in another ten years, watching all the students and lecturers and academics laughing, talking and gossiping. The pontoon will always be a reminder of summer days, the sun setting, the taste of warm Orchard Thieves!  The Stables will always be chaotic on Wednesdays with Paudie blaring the tunes out til all hours of the night; I honestly don’t think I’ve ever seen such dedication to a student bar in my life. “Are ya goin Stables?” The Stables is really vital to the UL experience, where you could meet the love of your life or an eejit that would break your heart over the course of four years. It’s all part of the experience! RAG week is the pinnacle event of second semester and so is Race Day; your mother would be asking you: “where does the money go?” “On food,” you’d tell her, but to your friends, it goes on the craic!

And the craic, the craic in UL is mighty!

Food to Boost Your Mood