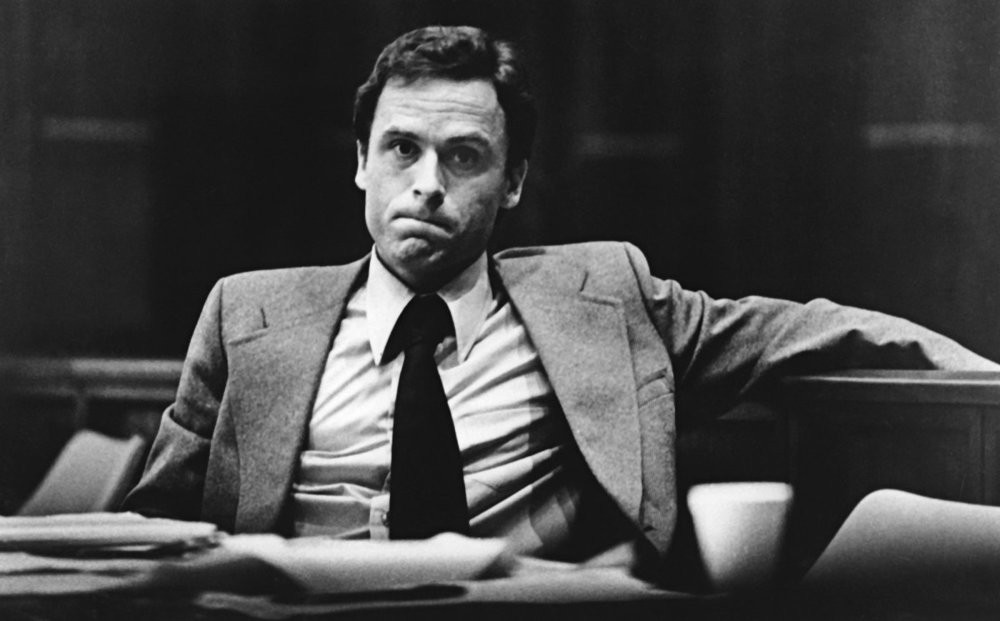 The culture’s fascination with crime and serial killers seems to be at an all-time high, and that fascination for many has become satiated with an abundance of true crime series and documentaries now readily available to us on Netflix.

The streaming platform’s most recent offering: Conversations with a Killer: The Ted Bundy Tapes, takes us back to the time when the concept and knowledge of serial killers truly began, with one of the most notorious the world has ever seen.

Directed by Academy Award nominated filmmaker Joe Berlinger (also known to audiences as the director of Some Kind Of Monster, the Spinal-Tap esque look at Metallica circa 2003) the four-episode docuseries aired on the 30th anniversary of the killer’s execution for the murders of at least 30 girls.

The series is featured around over 100 hours of interviews recorded by Stephen G. Michaud and Hugh Aynesworth, and based on their book of the same name.

A charming, intelligent man, Ted Bundy is not the type of person who comes to mind when we hear the term ‘serial killer.’
The series highlights how the man used his charms and good looks to lure many girls to their deaths, and how it was not believed by many at the time that he could be capable of such heinous crimes.

Netflix has produced many original offerings of lesser-known cases which we see in the likes of Making a Murderer, The Innocent Man and The Confession Tapes.

However, when dealing with the infamous murderer Ted Bundy, there is difficulty to bring any new information to the table that we have not seen in previous articles and documentaries. The tapes, the show’s namesake, feature relatively prominently in the series, but even with over 100 hours of footage, it seems to be difficult to reveal any new information or insights to the murders.

For this, it seems Bundy himself is to blame. The most we receive is a one-sided story of a man who refuses to confess until the very end, and gives us very little understanding of the mind of this notorious killer. 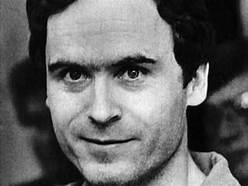 In the true nature of Bundy, he maintained his innocent persona and that of a ‘normal guy’ until the final days of his life, and only then would he admit to his crimes and reveal any details about the murders he executed.

Being the narcissist he was, Bundy is all too happy to share stories of his life and childhood in the interviews, but refuses to talk about or associate himself with the crimes he committed. The killer only agrees to discuss the murders by using a detached, third person narrative, which gives the audience little insight into his emotions and true feelings and the details of the crimes.

The series does, however, give us some noteworthy moments, such as those in the courtroom, in which we see Bundy relishing in the details of his crimes as he cross-examines a witness.

Many of the most chilling moments come from interviews with those who experienced Bundy in action, and give us the best idea of who the man actually was and the impact he had on their lives.

The documentary as a whole provides a comprehensive and informative look into the life and crimes of this notorious killer-minus some of the more gory details.

It skillfully blends interviews and archival footage with the narration from the tapes of Bundy himself.

Although it fails to reveal much that we haven’t already heard, it is a well-made and overall impressive and gripping series. The documentary has something for true crime fans and new viewers alike, and is definitely worth a watch. 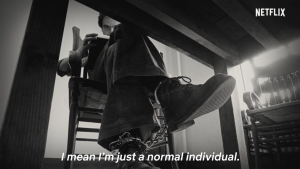