As a University of Sanctuary and a free academic institution, UL and all colleges should publicly condemn the People’s Republic of China’s ethnic cleansing campaign against its Muslim Uighur population and should call on the Irish Government to unreservedly do the same. Frank Fitzgerald investigates… 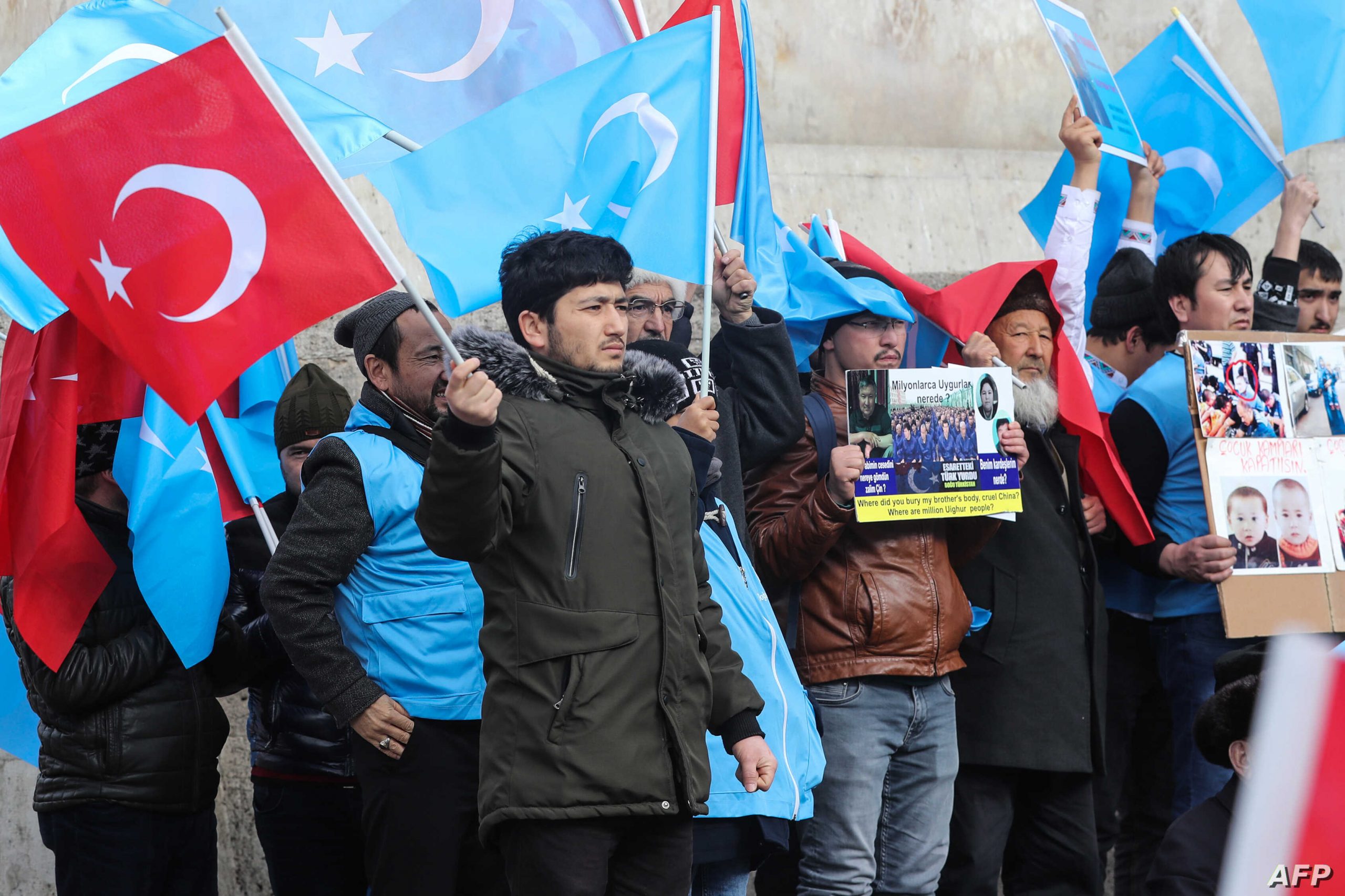 To most people, the People’s Republic of China would never be considered a Muslim country. Indeed, the majority Han Chinese population of the country is not Muslim – several religions are prominent, perhaps most notably Confucianism, but China nonetheless has a Muslim population, the Uighurs, who are of Turkic ethnicity, and who live in the northwest of the country, in the Xinjiang autonomous region, which is hot, dusty and dry and looks like a desert more than the stereotypical Chinese locale.

According to some sources they numbered as many as ten million people at the start of the 21st century – nearly three times as the population of the Republic of Ireland today – but whether there will be even a quarter of that number in the region in fifty years is an open question.

Right now, the People’s Republic is conducting a focused campaign of ethnic cleansing against their Uighur minority population. It has been known for almost a decade that the Chinese Government have been imprisoning potentially millions of Uighurs in what they term re-education or “vocational” camps. We also have strong reason to believe that Uighur women are being forcibly sterilised – fitted with devices or injected with chemicals which prevent them from having children. By some accounts the birth rate in the region has dropped by as much as 84% in the period 2015-2018; just three years.

I don’t think we hear about what’s happening in Xinjiang very much being where we are here in Ireland, even though now it is being spoken of more on RTE and so on, but it is nonetheless happening.

UL is a University of Sanctuary. As a community we’re committed to helping refugees and those seeking asylum in the Republic of Ireland to access education and give them the same chances we ourselves take for granted. This is vitally important, and it’s a choice we make to do it. By doing so our country and the wider world is the better for it, but we can do more.

In January 2021, exactly three months from the day that I am writing this article, Ireland will commence its two-year term as a non-permanent rotating member of the United Nations Security Council, the upper-level body that decides and guides the direction of the organisation.

In the past few years and even as recently as this month there have been calls for an independent UN investigation into the People’s Republic’s activities against its Uighur population. The Security Council has the power to commission such an investigative inquiry, and now is the time for the Republic of Ireland to use its position on the Security Council to press for this to happen; in my view we here in UL and any and all other like-minded colleges have a responsibility to press for our Government to do so. Beyond this, though it will come at a cost.

This is just one of a whole raft of global crises and issues; the climate crisis, Black Lives Matter, the humanitarian crises in Syria, Libya, Yemen and in Myanmar; not to mention the Covid-19 pandemic. To many of you reading this, perhaps maybe two of the those crises have touched your inner consciousness in the past two-three years, but between Donald Trump and the Covid pandemic, we all surely know that in the past few months the world, and the society we live in, has changed before our eyes.

Even eight months ago most of these crises were “Somebody else’s problem”, but they no longer are. In an instant, borders and flags can change, societies can decay and democracies disappear; but what happens in the next half-decade is still undecided. This is but one issue, the fate of but one distant people, but if we can stand on this one issue then we can stand on the many other issues too. If we don’t then the world will change whether we like it or not, and we may not like the ways in which it does.

We have to start deciding now.

Make no mistake: China will likely continue to persecute the Uighurs whatever international pressure is put upon them, but the choice isn’t between achieving something and achieving nothing;

It’s a question of whether we are prepared to say something or remain silent.