The Dublin born man appeared on the show following his return to Ireland after spending 1,497 days in an Egyptian prison. 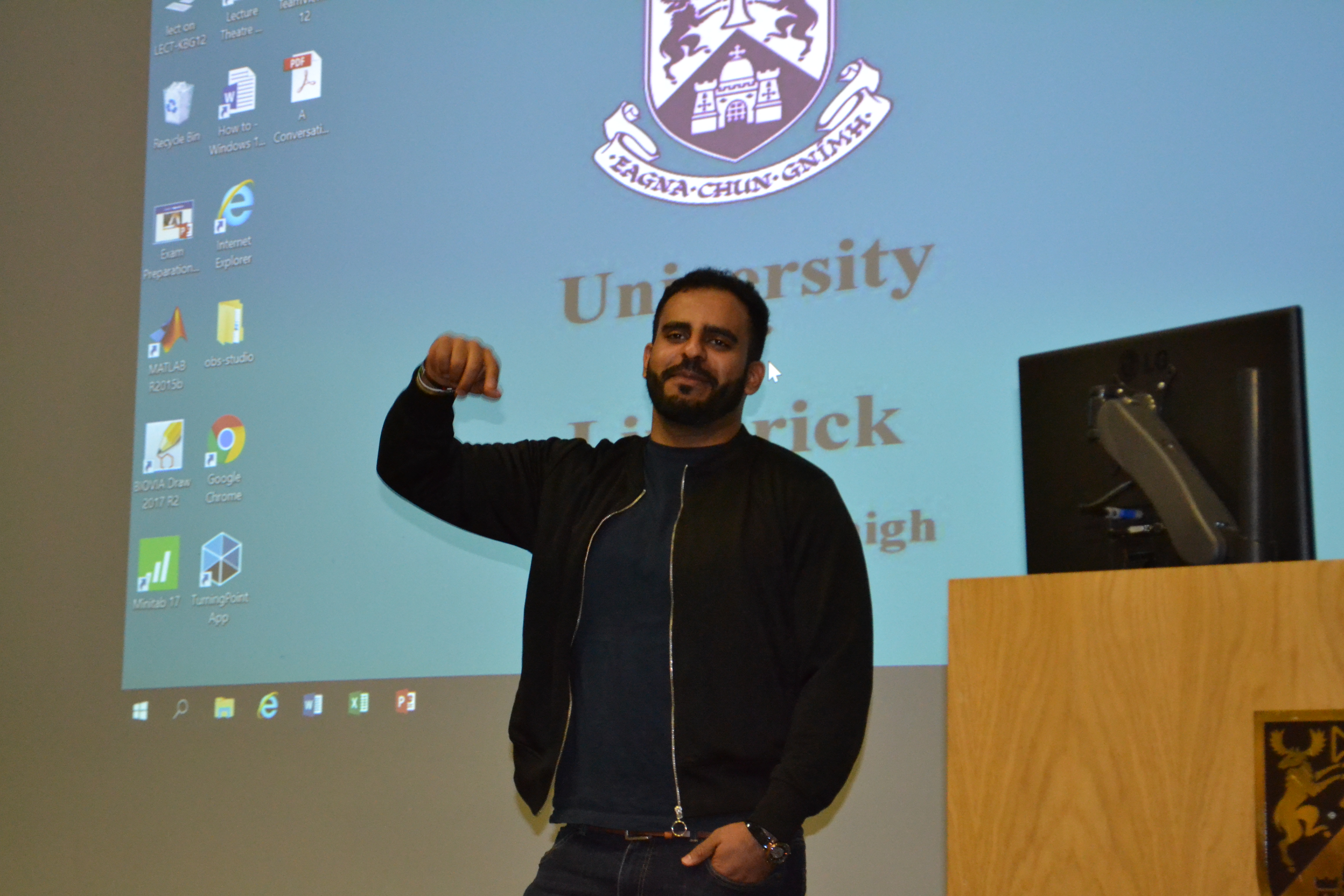 Ibrahim Halawa has spoken out on how he regrets his appearance on The Late Late Show.

The Dublin born man appeared on the show following his return to Ireland after spending 1,497 days in an Egyptian prison.

Speaking at the University of Limerick, Ibrahim described his return to life in Ireland.

“The biggest mistake of my life was sitting on that couch,” said Ibrahim.

“Twenty minutes on that couch could never justify four years of torment,” he went on.

Ibrahim said that if he could go back in time, he would not go on the show.

“I was being scrutinized; I wasn’t being brought to hear my story.

“I looked at the cameras and felt that no matter how much these cameras film for the next 28 minutes, they will never fulfill my four years and two months of pain,” he said. 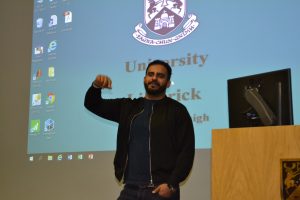 Ibrahim says he felt that half of the show was spent on “stupid” rumors.

“You get out of prison and they put you in another cell, it really kills you.

“There were times after where I would wish I could go back to my prison cell,” said the 23-year-old.

Ibrahim also said that the Irish Ambassador to Egypt gave him a warning as he walked out of Dublin airport to face the media.

“He said; ‘be careful because you are going to be used.

“But I thought, how could I be used, I was only a man who went to prison that was it,” he said.

Despite some negativity surrounding the return, Ibrahim says that he has been moved by all of the people in Ireland who campaigned for his freedom.

“The moment I got to come back and say thank you was a massive privilege for me,” he said.

“The University of Limerick was one of the huge colleges that supported me, so I’m here to say thank you.”

The 23-year-old also spoke about his time growing up in Dublin.

“Growing up in Dublin I was just a normal teenager, there was no different than me than any other person,” he said.

Ibrahim is now using his experience to help other people through their struggles. Since coming back to Ireland he has given talks at multiple colleges and universities. During these talks, he often addresses issues such as mental health.

“In the darkness, we all need a torch.

“The fact you are all here today proves you have overcome something in your life, some form of darkness,” said Ibrahim.

UL Students make an important contribution to HSE-run programme devoted to the care of older people.