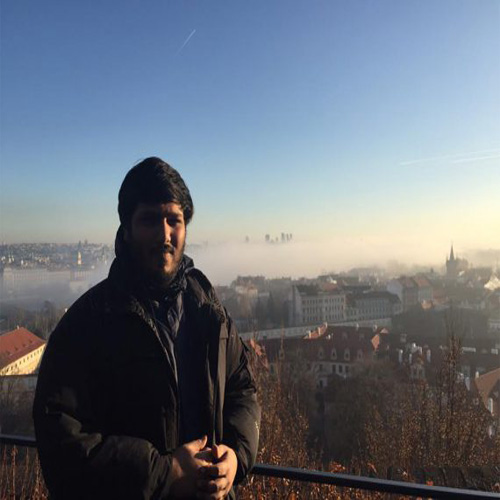 The Bachelor of Arts student has made an appeal to his fellow University of Limerick students to help him in his journey and donate and raise awareness for his recently created GoFundMe page.

Mr. Sanghvi has been forced in going down the route of self- publishing, as most publishing companies are no longer interested in publishing poetry.

The writing of his book began about five years ago when Mr. Sanghvi realized he wanted to further develop his writing skills and decided he wanted to someday publish a book.

Due to the lack of enthusiasm from publishers, Mr. Sanghvi decided the GoFundMe page would be a good idea to help him fulfill his dream.

Mr Sanghvi said: “a couple of my friends said just go for it and the GoFundMe will help me to raise some funds and do it on my own.

“The page had been on my mind for the last year and so I’ve finally made the choice to give it a shot.”

He has been trying to get awareness on a few social media platforms such as Facebook and Instagram- posting small snippets of his book on the photo sharing website.

He also is the face behind the blog TurnToPage394Site.wordpress.com which he admits has been recently inactive and hasn’t been updated in a while due to working on his poetry/novel.

Mr Sanghvi is hoping to reach a wider audience and encourages people to help him by donating generously.

“The page has got “67 views but only one donation.”

“Though the idea for the novel piqued around five years ago, the writing of the novel itself took three years and now I’m hoping to get it published with the help of the public.

According to his research, it will take him four – five thousand euro to get the novel printed and distributed.

From there he will need another two and a half thousand, for proofreading and marketing the books release.

You too can help Yash in his quest by donating to his fund at www.GoFundMe.com/yash18.

Test Your Knowledge Of 2016