Investigating the following behind Jordan Peterson

Is the Canadian psychology superstar a bigot holding onto outdated views, or a ray of light? 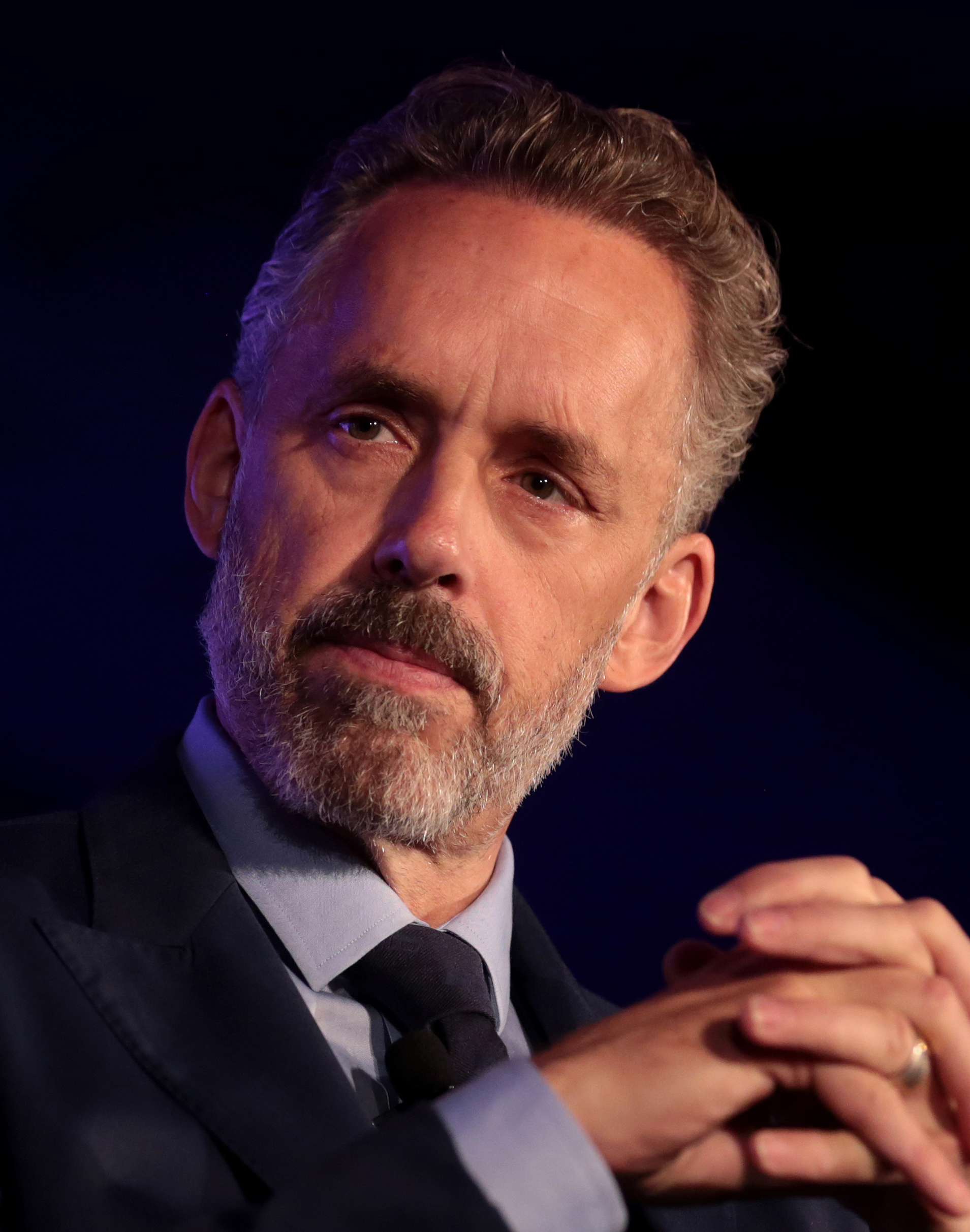 Investigating the following behind Jordan Peterson

Canadian psychologist Jordan Peterson has amassed a cult following by threading through controversies- from dismissing gender quotas to fighting a pronoun bill.

Many see his popularity as a rally against progression, with anti-feminists and alt-right using him as a credible source to back their damaging ideals.

“I don’t really regard myself as a political figure,” Peterson claimed, before becoming the focus of the most explosive political debates in recent years.

There hasn’t been a genuine psychology superstar like Jordan Peterson in some time; one would have to stretch back to the days of Carl Jung or Abraham Maslow to find a psychologist that was a household name.

With that said, Peterson’s popularity has little to do with how he manages to get entwined in these debates and a pawn of sort in the ongoing culture war.

The label of a misogynist is actually ill-fitting when you watch some of the hundreds of videos where he speaks of society, the mind and social issues.

While being traditional in his view of the family, Peterson appears to be centrist politically.

His concern doesn’t lie with different opinions, but more with the individual’s ability to express them.

In 2017, Peterson was launched into the public sphere by protesting against the passing of Canada’s Bill C-16 which proposed to legislate calling people by their preferred pronouns.

In the wake of this, Peterson was associated with transphobic hatred.

He was instead looking to block the bill due to the principle of legislating language.

He mentioned how he would call any of his students by their preferred pronouns, but denounced the idea of limiting freedom of speech through the law.

A similar episode plastered Peterson with the “misogynist” label when handling gender quotas, claiming that they might not be in woman’s best interest.

Accompanied by many of his YouTube videos detailing what makes the two genders different, his name is now seen as an enemy of modern feminism.

“I do think there is a part of feminism that insists that our culture is best characterised as an oppressive patriarchy,” he stated in an ABC interview. “I think that’s appalling.”

However, the truth about the psychologist’s popularity lies beyond controversy.

Rather than using the alt-right to propel his career and bring his book straight to bestseller, he has tapped into a more overlooked market- disillusioned men between the ages of eighteen to thirty.

“You need to align effort with maturity and intelligence”, Peterson said in a video entitled “Relationship Advice for Young Men,” which has amassed over 100,000 views.

There have been many instances (some filmed) of Peterson being reduced to tears when speaking of the hundreds of young men who reach out to him, informing the 57-year-old his online guidance saved their lives.

He has been attributed with helping people take control of their lives, from overcoming addiction to coping with mental illness.

Rather than comment on the flaws in society, his videos focus on remedying personal flaws which impinge on success.

If you think of pop psychologists, once would think of Dr. Phil, but he appears on morning television.

That demographic is shrinking more and more by the year, and people are turning to the internet for help.

It could be a case of Jordan Peterson being the right man at the right time.

In America, the most common cause of death in males under forty is suicide.

Peterson has an ability to connect with this demographic, a father figure supporting his viewers success through tough love-and by making his years of studying accessible to the masses through YouTube.

Perhaps our unease with Peterson comes from the flaws he highlights in society.

A generation of young men have been left without guidance, navigating a world with upturned values and norms.

In a new fractured climate, Peterson’s advice provides a beacon of hope.

His videos have amassed 65 million views, and has sold one million copies sold of “12 Rules for Life”,

Peterson is not a conservative bigot holding onto 1950’s society. Instead, he is an extremely modern spokesperson, parental figure, and a success is warranted while society wakes up to the underlying anxieties of the millions of disillusioned young men.

The Only Way Is Cup: Why reusable cups are the way forward

We’re on the road to nowhere: parking in UL is Carmageddon