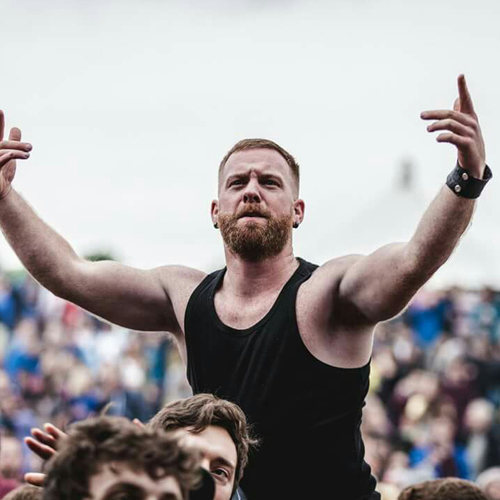 It’s been an eventful week for the students of UL but one man, in particular, has been just as busy.

Local musician Keith ‘Weenz’ Ryan has been in the headlines for the past few weeks as the students of UL were advised not to invite the rapper into their homes.

Weenz has been the centre of attention this Charity Week and culminated with the Gardaí calling to his house to warn him against throwing a house party.

“I woke up and the Garda was banging at the door and they said that they received information that ‘DJ’ Weenz was throwing a party tonight, or tomorrow night, or performing at one and she was cautioning me not to go ahead with it,” Weenz said.

He said that “nothing could be farther from the truth” and that he was simply at home working.

However, Weenz is going to consider the advice of a solicitor just in case: “The Garda who came to the door seemed sound enough actually and she had a message for me, so now I’m gonna give a solicitor an aul bell I think.”

Weenz is trying to see the lighter side of all the attention he is getting: “Victimised a bit but bemused by it. It all started from the house party in College Court and then the Student’s Union document saying dont invite Weenz, two radio interviews later and it just keeps on rolling to the guards this morning.

“Throughout this, I’ve maintained a sense of humour but others are taking me very seriously it would seem,” he added.

Weenz did make an appearance during Charity Week when he collaborated with Hermitage Green in a secret house party in Elm Park; he is currently on working on some new songs and will be holding a gig in Dublin soon.

Letters to the Eighth Amendment