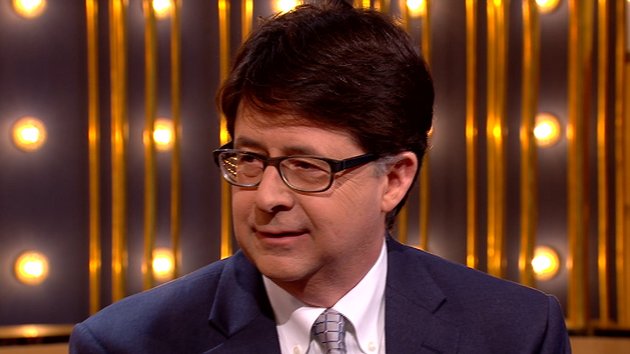 Dean Strang, the attorney made famous from the hit Netflix documentary, Making A Murderer, arrived at the University of Limerick (UL) this week to begin his role as guest lecturer.

Mr Strang is set to lead a six-week module of lectures at the School of Law.

Mr Strang said UL had given him “the chance of a lifetime: to immerse myself in an Irish law school for nearly two months, and to learn about how law is taught and lived in Ireland”.

“I will have chances to hear and meet Irish students, professors, lawyers and judges and to consider questions that daily law practice either crowds out or omits,” he added.

The module began on Saturday, February 10, and he was also in attendance at some first-year lectures and was a judge in the A & L Goodbody Moot court.

The Moot court had a full house as Law students and fans of the Netflix documentary turned out to catch a glimpse of Mr Strang.

A first-year Law Plus student Chloe Murtagh said: “It’s so exciting to have such a world-renowned attorney in our presence and were all looking forward to his ‘in conversation’ event in two weeks.”

A Conversation with Dean Strang will take place in the University Concert Hall on Thursday, March 1.

The public conversation will discuss the role of the defence lawyer, entitled How Can You Defend Those People? and Mr Strang will be joined by Mark Nicholas, a Senior Counsel and an expert in criminal law here in Ireland.

Dean Strang was one of the attorneys who represented Stephen Avery, convicted of the murder of Teresa Halbach in 2007. Mr Avery is currently serving a life sentence.

The 2015 Netflix documentary, Making A Murderer surrounded the life of Stephen Avery and his wrongful conviction and sentencing to life imprisonment.

Dean Strang and Jerry Buting represented Mr Avery in the case of the murder of Teresa Halbach, they have rose to fame ever since its release and have toured the world telling their stories.

Tickets are now on sale from the UCH box office and online at http://www.uch.ie/event/a-conversation-with-dean-strang/