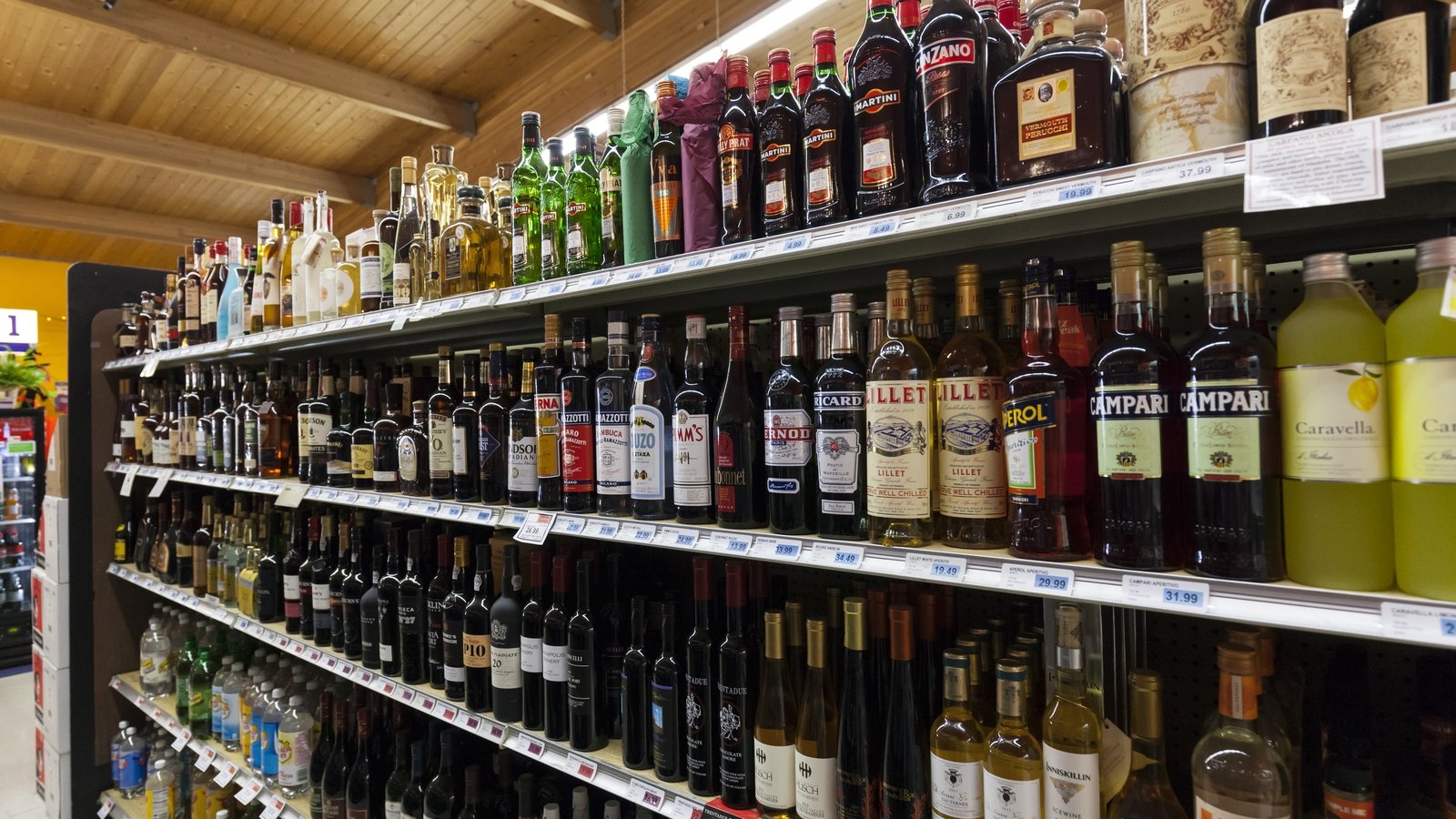 On the 4th of January this year, all hell broke loose. The price of alcohol in the Republic of Ireland has increased to a minimum of 10c for a gram of alcohol, or €1 for a standard drink. Cheap booze died overnight as prices were forced upwards to closely match their premium counterparts, while the price of a slab of beer nearly doubled. It’s also highlighted the divide between what the public seems to want and what our elected representatives are giving us- despite the widespread unpopularity of these measures, all but two TDs voted in favour of these measures. We’ve been told that MUP will reduce the harm caused by alcohol, relieve pressure on our A&E departments, and reduce alcohol-related crimes such as drunk driving and assault. Do our politicians really know better than the rest of us, or is something else going on behind the scenes?

But first, the public health argument. It’s no secret that we love to drink; a peek inside the Stables Club on a Thursday evening is proof enough of that. Yes, we could all, perhaps, do with reducing our alcohol intake. We have among the highest rates of binge drinking in the EU, and in 2014 we topped the list. Will making alcohol dearer improve this unhealthy relationship with alcohol? The economists reading this will say no – alcohol is used as a textbook example of an inelastic good, a good whose demand is relatively unaffected by a price change. Alcoholics depend on alcohol and will simply substitute other goods to get their fix if it becomes more expensive. To get away from the hypotheticals and see the real-world impacts of MUP, we must look across the Irish Sea to our neighbour, Scotland, who introduced MUP in May 2018. On the issue of alcohol-related crime, NHS Scotland found that in the 21 months after the introduction of MUP, there was minimal, if any, change in the level of alcohol-related crime. However, sales of alcohol did decrease by 7.7% in the year following the introduction of the minimum unit price, which has been touted as a success for the policy, and deaths from alcohol-related causes in Scotland did notably decrease in that year. Unfortunately, low-income households that purchased high amounts of alcohol seemingly changed their purchasing habits the least. Ultimately, from Scotland’s data, we can conclude that minimum unit pricing, while not a silver bullet, can help decrease the burden of alcohol on a nation’s health service, but does little to help alcoholics kick their habit.

I spoke to University of Limerick student Michael Fitzpatrick, who works part-time at Number 21 Off Licence, Ballanacurragh, about the changes he’s noticed in consumer behaviour and demand since the introduction of MUP. From his experience, MUP appears to only be a detriment to major supermarkets, which could absorb the cost of selling absurdly cheap alcohol by selling other goods alongside them. In a strange turn of events, it may actually help smaller retailers like his compete with larger chains. Ultimately, he did not notice a significant change in consumption habits, but he noted that many customers mentioned attempting to find loopholes to get around the price hike. They didn’t have to search long as some of Number 21’s products were altered by manufacturers to get around the MUP restrictions. Dutch Gold, for example, shrank their cans and reduced the alcohol content contained within them to be able to sell them for their 2021 prices. Despite getting around the new increase in price, Michael noted that a lot of these changes were also unpopular with consumers, who wanted larger and stronger drinks. Sometimes, there’s no winning.

I hope you enjoyed reading that last paragraph because it’s time to tear it up and throw it in the bin. Minimum unit pricing is not about public health. It is not a newly introduced concept, born in an age where public health is at the forefront of the nation’s mind. MUP was introduced as a Fine Gael policy in their 2011 election manifesto. I’ll use their words verbatim here:

“Fine Gael recognises the importance of the Irish pub for tourism, rural jobs and as a social outlet in communities across the country. We will support the local pub by banning the practice of below-cost selling on alcohol, particularly by large supermarkets and the impact this has had on alcohol consumption and the viability of pubs.”

A passing reference to levels of consumption, yes, but predominantly about supporting the pub trade. God knows the pubs have had a difficult pandemic, and I’m in no way begrudging them getting a bone thrown to them, but the simple fact of the matter is that the portrayal of MUP as a public health measure is nothing short of gaslighting from the Dáil. There are plenty of ways to support pubs in ways that don’t hurt consumers, such as grants or allowing longer opening hours. Truth be told, even if Fine Gael hadn’t spelled it out that this was not a public health measure, it would still be blatantly obvious that these measures were not introduced in good faith by the fact that the extra money charged from MUP is not a tax. It’s not going towards helping addicts, or the health services, or alcohol awareness programs. It’s going into the pockets of retailers, distributors, and breweries. There’s the rub. This is a policy that benefits everyone except the common man. Politicians sweeten the pot for their buddies who own pubs. Distributors and brewers will earn more profit from the increase in price than they will from the inevitable drop in sales. The Vintners are getting more footfall in pubs thanks to losing their cheap competition. Everyone benefits but us, who get to enjoy a lecture on public health from the people who know so much more than we do.

It’s the people on lower incomes suffering from addiction, who physically can’t go without their fix and have less money to spend on essentials, who suffer the most from this. MUP is a tax on the poor for the pockets of the wealthy. It’s little more than a get-richer-quick scheme, and we’re the fools paying up.