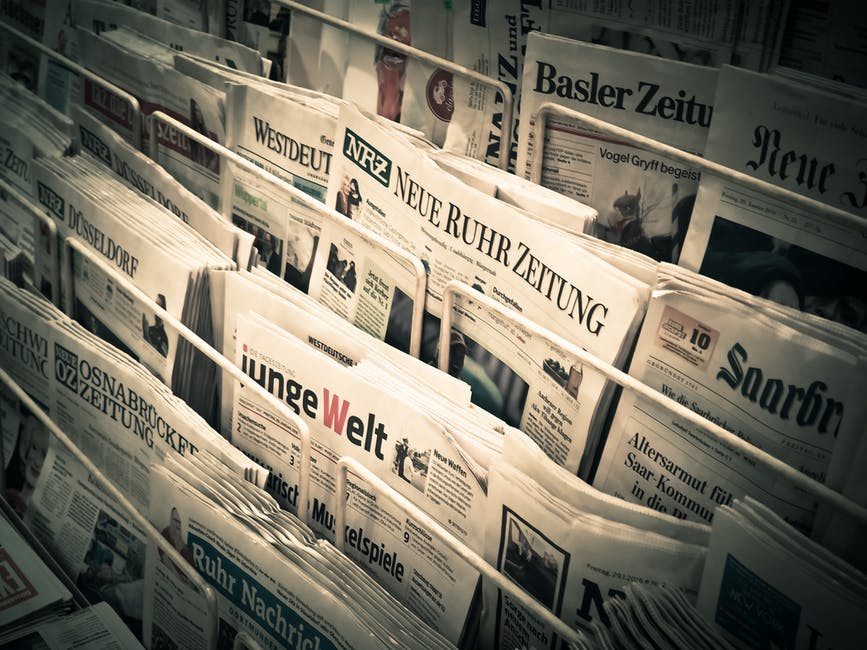 Failing to keep up to date with all the latest news and current affairs? Fear no more, here’s your comprehensive list on what you missed over the last month.

Jan 17th – The South Korean Ministry of Unification announces that both North Korea and South Korea will march together under the Korean Unification Flag during the opening ceremony of the 2018 Winter Olympics.

Jan 17th – Donald Trump tweets a link to the Republican National Committee’s “Fake News Awards”, won by ten stories and tweets that he considers misreported. The link also honors ten ways the President “has been getting results” thus far.

Jan 20th – Hundreds of thousands protest across the world in support of women’s rights.

Jan 28th – Russian opposition politician Alexei Navalny is arrested by police at a protest rally in Moscow. His arrest comes shortly after police raid the headquarters of his unregistered Progress Party in an apparent attempt to disrupt online broadcasts of opposition rallies against Vladimir Putin, while police say they were looking for a bomb. Navalny is released from police custody without charge late Sunday but needs to appear in court later.

Feb 3rd – Nigel Farage expresses his hope for change after giving a speech at the Irexit conference in Dublin.

Feb 4th – Countess Markievicz given graveside commemoration after being remembered on 150th anniversary of her birth. The feminist and Rising leader was first Irish woman MP.

Feb 7th – Video goes viral of the Dáil having to be suspended in row involving Healy-Rae brothers & FF TD Marc MacSharry over whose turn to speak.

Feb 8th – Syria and the Russian Federation once again state that the United States’ military presence in Syria is “illegal”. United States and US-backed forces now have control of about a quarter of Syrian territory.

Feb 11th – Irish Taoiseach,  Leo Varadkar,  has urged the British government to provide clarity on Brexit ahead of meeting British prime Minister, Theresa May, in Belfast.

Feb 16th – The Irish government signed off on Project Ireland 2040, the new national planning and capital expenditure plans. The €116 billion plan sets out a 23-year vision for the country and which projects will be prioritised in capital spending plans.

Feb 16th – Thirteen Russian nationals from the Internet Research Agency are indicted by a grand jury on charges of conspiracy to defraud the United States during the 2016 U.S. Presidential election.

Feb 19th – Varadkar tells May he does not want direct rule in Northern Ireland. Sinn Fein does not want ‘cooling off period’ while DUP says key decisions for North’s schools, infrastructure and hospitals needed.

Feb 21st – U.S. President Donald Trump meets in the White House State Dining Room with parents and friends of young people killed in school shootings to discuss what needs to be done. Suggestions for the president included many items to make schools safer, and for Trump to “put politics aside” and back gun control measures.

Feb 21st – Irish president Micheal D. Higgins intends to seek a second term of office, with figures in Leinster House told he will declare his intentions in July.

Feb 22nd – Russian police detained the political activist Alexei Navalny and his chief of staff Leonid Volkov, who will be taken to court for having organized an unauthorized protest on January 28. Navalny claims that the authorities want him in jail when the upcoming presidential election occurs on March 18.