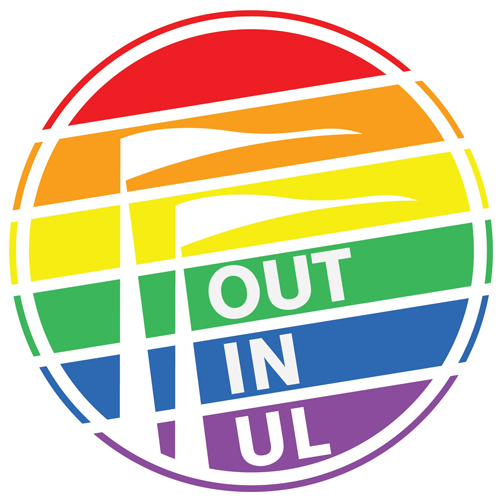 Queerbash is Out in UL’s largest showcase event, one of the longest running events in University Limerick history, and is now in its fourteenth year.

The theme of Queerbash 14 is ‘Fairytales and Fiction: Let your Imagination Run Wild’, with people encouraged to channel their favourite fictional characters on the night.

The celebration, which brings the LGBTQ community and the wider Limerick community together for a spectacular night, was set up by the late Paddy McHugh as a way of bringing communities together while also reclaiming the term “Queerbash” in a positive manner in 2002.

At the time, it was also a response to strong violence against the queer community.

“The event has evolved so much over the past 13 years. It may seem less shocking now to Limerick than it did when it first started, but its importance has not diminished,” according to Current Out in UL Co-Chairperson Seán Lynch.

Since then Queerbash has become one of the largest events in Limerick’s queer calendar annually.

Queerbash 14 will be hosted by the Notorious K.I.D. and will include performances from UL Drama, BA Voice and Dance.

The event will also feature local Limerick band A Weekend Away, winners of University of Limerick Battle of the Bands 2017, and DJ Eoghan Clark.

Out in UL Co-Chairperson Ciara Gordon said: “This year we have more Limerick talent preforming than ever, including former Alternative Miss UL performer Notorious K.I.D. We wanted to do this to help bring more LGBTQ and straight people together than ever before for the event.”

Doors open for the event from 9.00pm, April 7 in Dolans Warehouse. Ticket price is €10 and can be bought at the door. 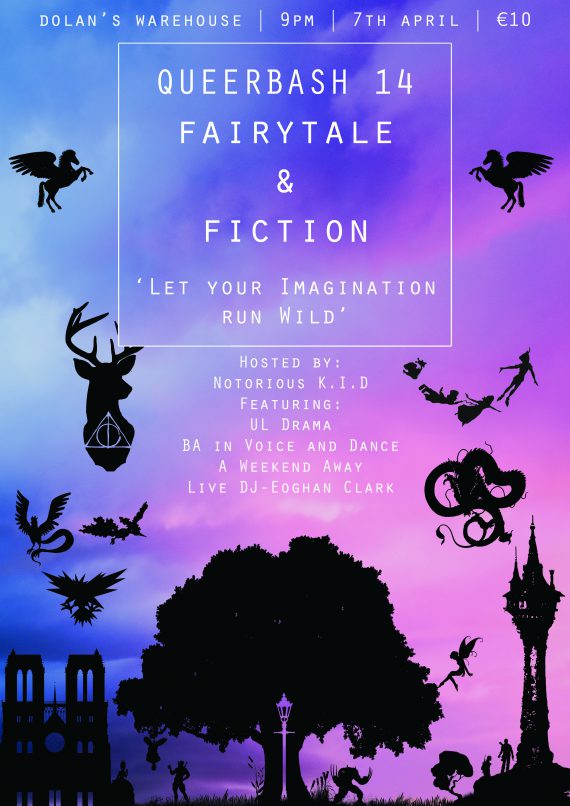 KBS Students Have A Ball