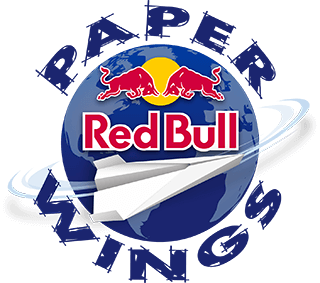 The paper airplane competition is divided into two parts – one for the farthest distance and the other for the longest airtime.

The organizer of the competition Chris Carey, student brand manager for Red Bull in UL, said: “Today UL have got probably the farthest distance among the four (Irish) universities.”

Three hundred and eighty-four universities from 64 countries are taking part in the competition.

There are four university-level competitions in Ireland – held UCC, UCD, NUIG, and UL.

Eight winners from the four universities will compete against each other in Dublin in several weeks to win the tickets to global final in Austria.

Sponsor staff from Red Bull Emily McPolin said: “UL is the biggest turnout, and everyone seems to really enjoy it.”

“The purpose of the event is just getting students out there and associating them with fun,” Ms. McPolin added.

The winner of the distance category, Darragh Kelleher, said that the final in Dublin might be a little be trickier to win.

At time of writing, the current Irish record for distance is 20.1 meters.

“It is my first time to attend the paper airplane competition here in Ireland, and it is really a good chance for me to show my paper airplane skills since I’m a big fan of making paper airplanes,” Darragh said.

“Everyone’s work is unique, and the winners for both categories must have their own secrets to win,” he added.

Chris Carey said that the event ran very well although it was not as busy as they hoped and felt this was down to the event being run on a Friday.

“All the students here were determined to get a good distance and airtime, and they did really well,” he added.

To follow our UL contestants and keep informed about the Paper Wings competition go to: