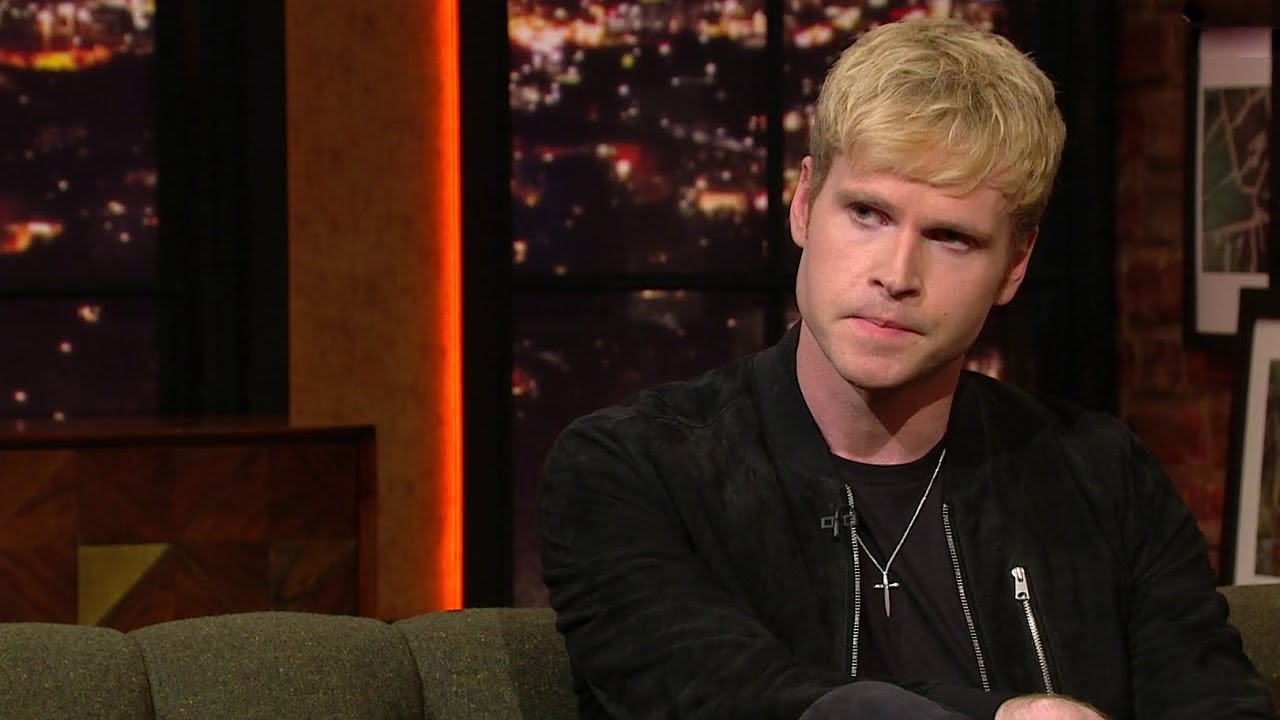 In his deeply personal memoir, named after the band’s famous song, Kodaline frontman Steve Garrigan’s shares a different side of him – one that is away from the spotlight. On the very first page of his book, he admits he never thought he would have the courage to write a book about his life – but it turned out to be a therapeutic exercise for the Dubliner.

With the help of a ghostwriter, Steve tells us his story, chronically. Staring with his childhood in Swords, the many karaoke sessions, the first competition he entered, the talent shows, how his shyness only went away when he was playing music or performing.

The Kodaline’s singer doesn’t shy away from talking about both the highs and the lows of success. He touches on many topics from touring and playing in massive stadiums, to how he discovered he had anxiety, and the very first time he had a panic attack and thought he was on the verge of dying.

Steve tells his story with candour, humour and in a simple manner – some might argue too simple. I found some parts of the book slightly tiresome to go through, as Garrigan goes into (too much) details about his school life. I wish he would have written more about the most recent stage of his life. Nonetheless, it is impossible not to be touched by Steve’s story as he opens up about his battle with anxiety.

High Hopes is a powerful account in the sense that it has the power to open a still too often s taboo conversation about anxiety and depression. If you have struggled with anxiety, this book will show you that you’re not alone. Steve shows us that there is strength in being vulnerable.

The Midnight Library Review: A Fiction That Candidly Portrays The Real Struggles of Mental Health