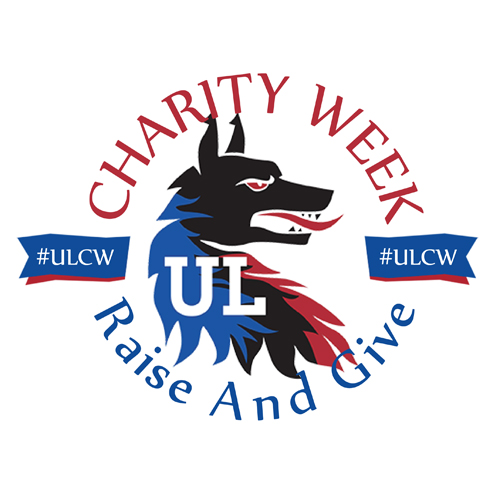 1) Book your taxi’s in advance lads, or ye will learn the hard way

You will want to be booking your taxis into town at 2 o clock in the day if you want any chance of making it into town at a reasonable time where you’ll still make it in somewhere. This is an absolute must and essential for Charity Week.

2) Attempt at least one rollover

Being a ‘sesh moth’ may not be a regular thing for you and that’s probably for the best, but Charity Week may be the only socially acceptable time of the year (or just about) to give a rollover a go. It’s okay if you end up being a barely functioning zombie for the rest of the week.

3) Attempt a platinum week. God knows you won’t make it but God loves a trier!

The best way to try and rid yourself of a guilty conscience this week is to still try and make it to all of your classes and aim for that platinum week. You might only make it to Tuesday, but hey you tried.

5) Take part in a charity event e.g. shave or die and donate, it is Charity Week after all

In the craziness of Charity Week and getting langers at 2 o clock in the day, one often forgets that the true reason for this week is to raise and give for charities that you as a student body have chosen to support. So do your bit, it’s not all about the piss up.

A balanced diet or any sort of diet at all seems to become less important during Charity Week and Top Pizza at 3 in the morning is realistically just not going to get you through the week. So, stock up on those frozen pizzas, chips or whatever is easy and fast to make so you can run out the door for that taxi without being on an empty stomach.

Finally on the list of must-dos is to make it to a scauldy College Court house party. Doesn’t matter if it’s crap or gets shut down after ten minutes, it’s just so you can say you went to one to all your friends really. It’s a status thing.