Fear not, everyone. Our takeaway pints are safe. 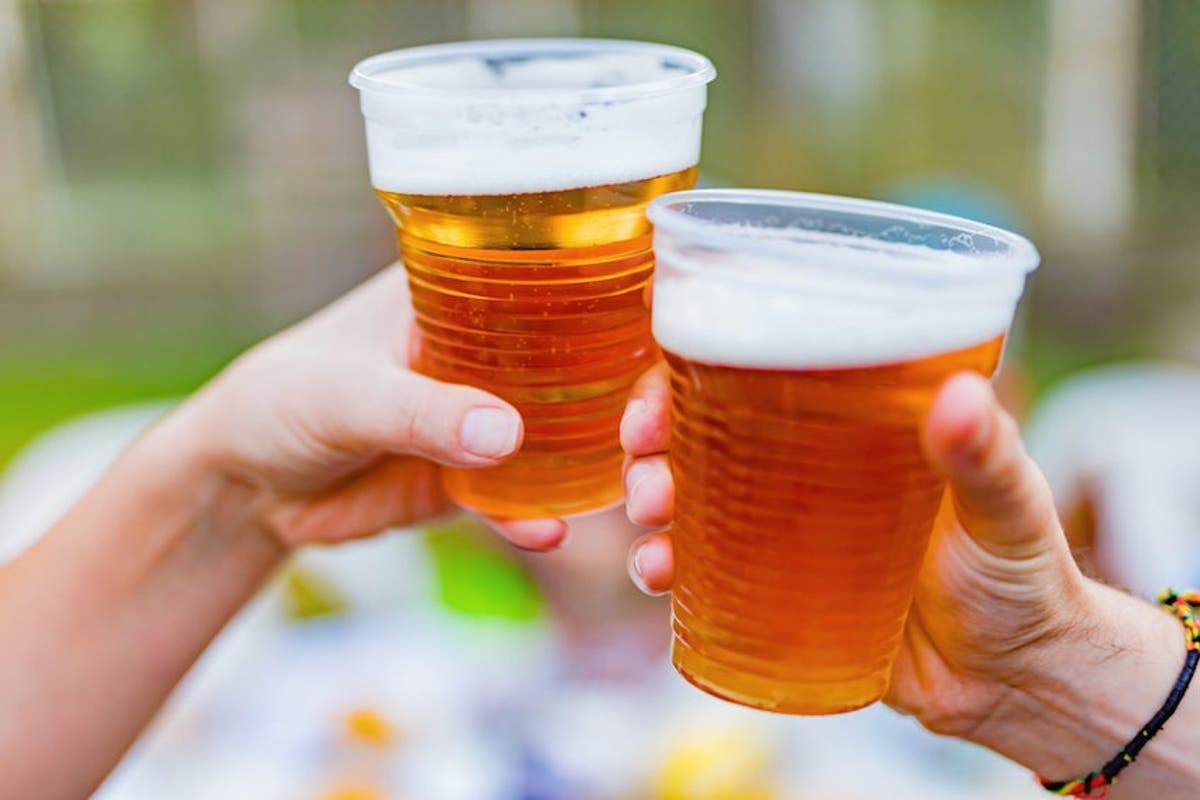 The Health Minister was set to sign a health regulation to prohibit the sale of takeaway alcohol from pubs.

Tánaiste Leo Varadkar and An Taoiseach Micheál Martin voiced their support in the media, with Martin going on Cork’s Red FM to announce his intention of
curtailing takeaway drinks.

“Wide-scale congregation of people on the streets facilitates the spreading of the virus, so we’re gonna have to review the whole take-away pint and alcohol phenomenon”, he said, speaking to Neil Prenderville.

The memo would have brought an €80 fine on people who were in a group of two or more and if one of the group was drinking alcohol.

However, the Health Minister’s memo was rejected by the wider cabinet, his second memo to be rejected in three months. He tried to give the Gardaí more power in relation to house parties earlier in the year but that was also turned away.

A tightening of existing restrictions may be considered by the Government and the enforcement of each individual county’s bye-laws in relation to public drinking and indecency may be implemented.

Cork Beo released an article yesterday with information about the Prohibition of Consumption of Intoxicating Liquor in Streets and in Public Places Bye-Laws 2001.

Under this law Gardaí can issue on the spot fines of €63 to anyone drinking alcohol in public, with this fine rising to €500 in the District Court if it goes ignored.

The only exception to this bye-law is consuming alcohol while sitting in seats or on benches provided by pubs, restaurants and other premises with a liquor license.

However, none of these establishments are allowed to open under Level 5 restrictions.

Health Minister Donnelly appeared on Drivetime and RTÉ 6:01 News and said that he didn’t think there was ‘any appetite’ to extend Level 5 past November.

The Government has put a clear plan in place and has the ‘clear intention’ to move to Level 3 in two weeks time, he added.

Health Minister Donnelly, An Taoiseach Micheál Martin and Justice Minister Helen McEntee are due to meet with Garda Commissioner Drew Harris to see if Gardaí are happy with the resources that they currently have, although it is not clear when this meeting will take place.

For now though, there will be no ban on the sale of takeaway pints.

As Donnelly said, there is no appetite from anyone, let alone the Government, to remain in Level 5.

However, cases are going up each day and it is looking like we are falling off track.

Lockdown fatigue is setting in and people are fed up.

I don’t think that that can be pinned on the minority that think it is OK to congregate when we are being expressly told not to do so.

It is frustrating and holding us all back but the blame doesn’t fall squarely at their feet.

The higher members of the Government seemed to be intent on acting swiftly in this regard, having their culprits in their sights.

None of those people videoed on South William Street or moved along in Cork City last weekend can defend themselves against the Government’s annoyance and accusations.

Those people know they are in the wrong and that they shouldn’t be out drinking in public in groups.

They are fed up like the rest of us.

Local laws may be applied in a stricter way over the next two weeks.

I would not be surprised if there was an upsurge in fines in the major cities next weekend.

Only time will tell.