The Dangers of Fitness Influencers 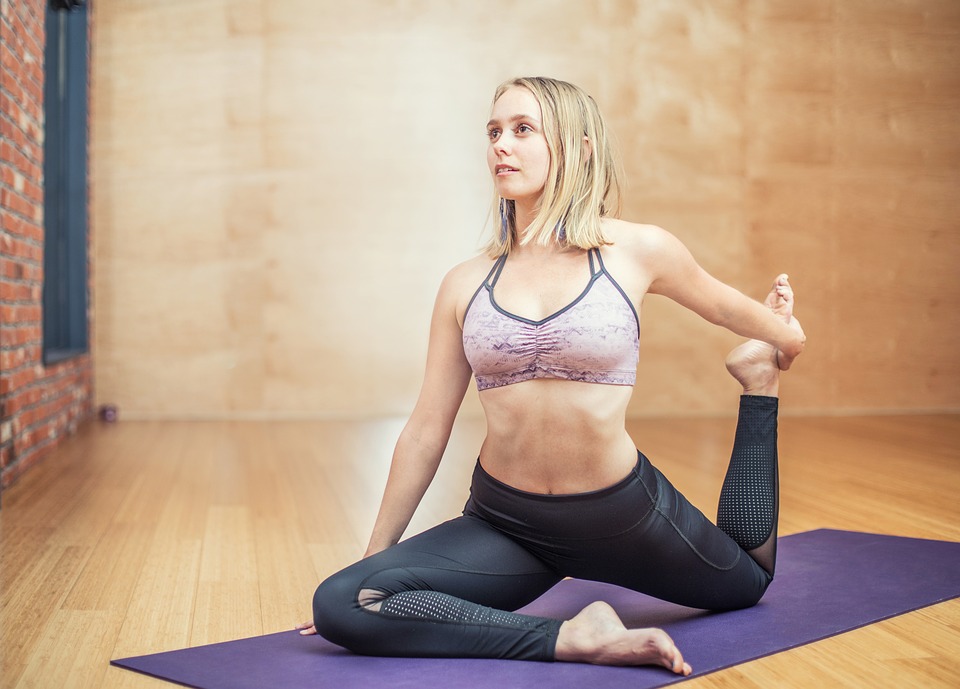 The Dangers of Fitness Influencers

Who else is guilty of scrolling mindlessly through Instagram for hours? Often, you’ll find post after post advertising different versions of tea detoxes and images of the likes of Kylie Jenner wearing waist trainers that claim to give you a sculpted body. I don’t follow any self-named ‘fitness influencers’, yet I still am shown this type of content due to Instagram’s Discover feature. On a daily basis, myself and other social media users see content that ranges from short video clips where influencers demonstrate various exercises so you can tone your calves to gym enthusiasts who post photos of them beaming while they clutch a bottle filled with a ‘miracle’ detox drink that has supposedly given them their flat stomach. More often than not, these posts have thousands upon thousands of likes and shares.

Many people make their living posting content in relation to fitness and it’s easy to see why. We live in a media saturated society where our physical appearance is deemed a priority; we have been conditioned into believing a certain body type is more attractive than another. Many influencers cash in on this, sharing videos with titles like ‘Get your body back after indulging at Christmas’ or detailing information of how to lose weight after Easter. It’s true though, isn’t it? The media often makes us feel guilty about the food we eat and the way our bodies look. Some of my own friends count calories after eating a packet of Taytos and that’s frightening. It’s literally the result of the media bombarding us with images of how we are ‘supposed’ to look.

Don’t get me wrong, I am all for people being confident in their own skin. If I see someone posting a before and after image where they talk about weight loss, I will more than likely like it, showing my support. But now, with the use of photo editing software on the increase, it’s so hard to know whether the image of a blogger wearing a sports bra, proudly showing off a seemingly flawless body is real. A few months ago, Irish social media influencers came under fire when an Instagram account called ‘Bullsh*tcallerouter’ began posting images that proved bloggers had been editing their images, enhancing their physical features before posting them for their thousands of followers to see.

In particular, Joanne Larby, also known as ‘The Makeup Fairy’ was proved to be using Photoshop in her images to enhance her physical appearance. The account used arrows to indicate distortions in these images which are a sign that the content has been doctored. Bloggers themselves retaliated, deeming this type of ‘calling out’ as cyber-bullying, while people online praised the account for highlighting the dangers of social media. This led to some influencers publicly admitting to using photo editors such as Facetune to improve their photos before sharing them.

Now, we all use filters from time to time on our photos before we post them, we’re all guilty of it. We dial up the brightness so that the blue sky looks that little bit bluer, we post images of ourselves with dog ears on to hide our makeup bare faces. Most of it is harmless when you really think about it. But what about the 12 year-old who is unaware of the dangers of social media? Who doesn’t understand that eight times out of ten when a fitness guru posts an image that it has been edited in some way, even down to the lighting in the image? We all compare ourselves to what we see on social media, often even unconsciously. Humans compare themselves to one another, it’s just something we have grown up with. Recent figures from BodyWhys reveal that almost 400 new cases of anorexia emerge in Ireland every year. This is unnerving to read.

Could this rise in eating disorders be linked to social media and the content being posted by so-called fitness influencers? My answer is most definitely and unfortunately, I don’t see the trend of editing photos slowing down any time soon.