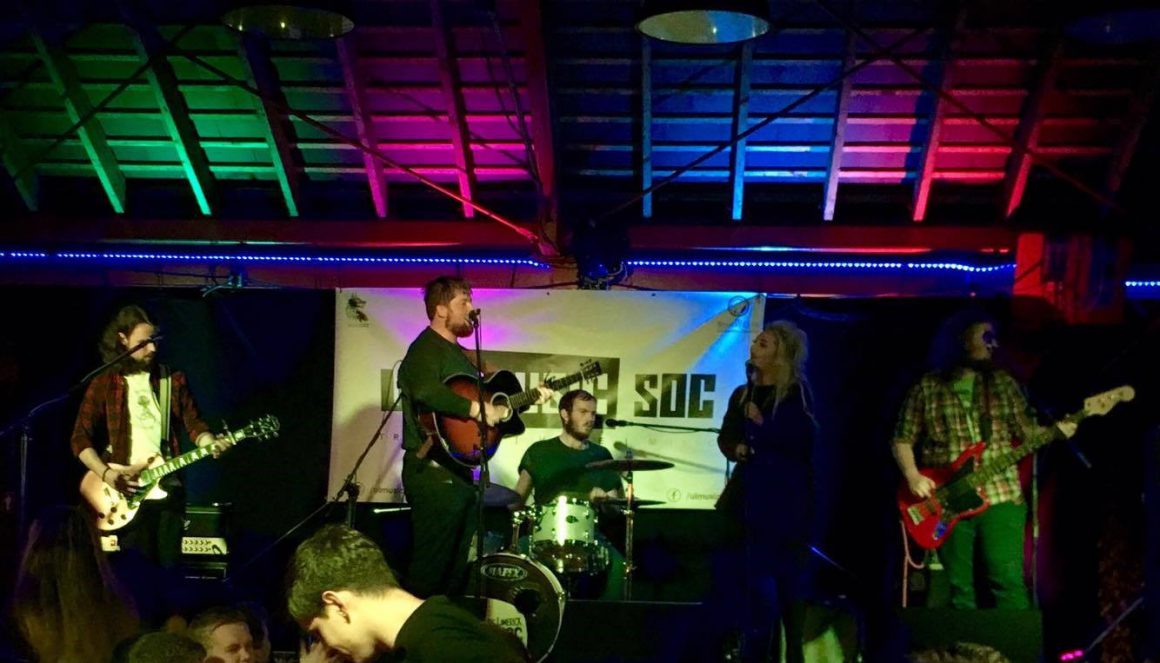 The Stables Club hosted their weekly Tuesday night gig run by UL Music Society last night and for anyone who was there, it wasn’t one to forget. ‘The Stranger Phases’ made their UL debut and managed to get half of the place dancing on top of tables to the dismay of the Stables’ staff.

The five-piece band all originate from Dungarvan in Co. Waterford but their lead guitarist, Andy Buck, is a student here in UL. Alex Murphy (bass player), Celine Casey (lead singer), and Michael Murphy (rhythm guitarist/singer) all study in WIT while Chris O’Sullivan (drummer) is studying in the Cork School of Music.

The band had a ranging set list with songs such as ‘Lonely Boy’, ‘Sex On Fire’, ‘Mr. Brightside’, ‘Wonderwall’, ‘Proud Mary’, ‘Teenage Dirtbag’, ‘Johnny B. Good’, and ‘Little Lion Man’. However, a few original songs were played throughout the night such as ‘Do You Ever Wonder?’ from their self-titled E.P. and ‘Nevermore’ going down particularly well as the crowd were singing along by the end. Although not played last night, the band have a single out called ‘Life Is For The Living’ which I was told will be appearing on their upcoming album.

The night ended all too soon for the crowd as chants of “one more tune” unfortunately going unheard. The two hour set was over, it was time to go home. That was until Michael Murphy decided to jump into the middle of the crowd with his acoustic guitar and start a sing-a-long. Everyone seemed more than eager to join in for the extension of the gig as phones popped up all over the crowd to film the occasion. It was the perfect way to end a very successful gig.

When the band were asked for comment on how they found the night, here’s what they had to say:

“F*cking insane. Stables had a crowd who were not afraid to enjoy themselves and have some fun. That is what makes a good night. See you all again soon.” – Michael Murphy

“It was actually great craic. Buzzing to go back!” – Chris O’Sullivan 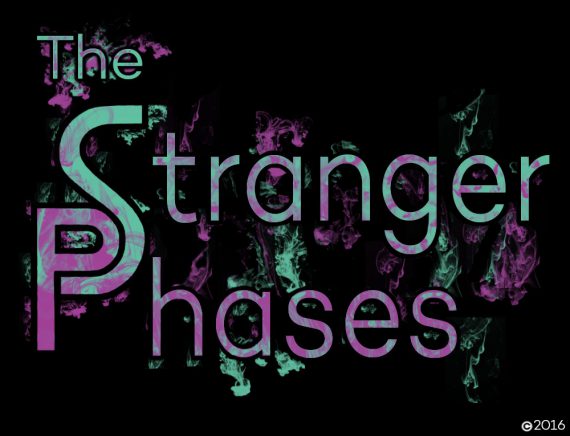