The use of study drugs is on the rise – what’s the solution? 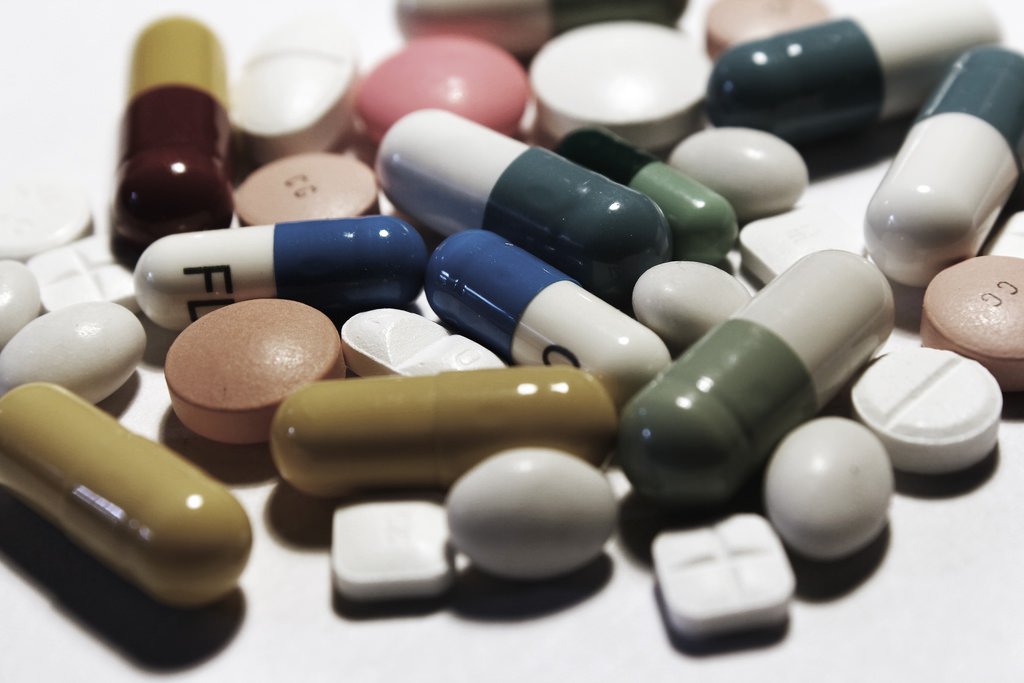 The use of study drugs is on the rise – what’s the solution?

Some of us know a friend of a friend, who has a prescription. Maybe some of the lads you know have a black market contact. But if you want them, you can get ‘em.

The most commonly used ‘study drugs’ in universities in Ireland the UK are Modafinil and Ritalin. The brand name of Ritalin is Concerta.  It’s a powerful stimulant of the nervous system. Ritalin is prescribed to people with disorders like ADHD and Narcolepsy. It’s used to improve focus and maintain alertness during class. In 2011, 3.5 million U.S school children were prescribed the drug. Aderall is another American rendition of Ritalin. One of the main ingredients of Aderall is amphetamine. Amphetamine is known to recreational users as ‘speed’.

So where does the line between medical applications and academic performance enhancement begin? People who suffer from a mental health disorder can have their quality of life drastically improved by these medications. If a healthy individual took these stimulating drugs, their memory, focus and cognitive abilities would improve once the effects of the drugs kicked in.

“Stimulants can provoke a range of side effects, cause the heart to beat too fast or irregularly, cause nervousness, confusion and agitation.”

“I sympathize with students who are working hard to prepare for exams, but they should never take anything without getting advice” he concluded.

UL Student Life President Ciara Jo Hanlon said she understands the “extreme pressure” put on students coming up to exam season, and can see how students can feel the need to use NMPDS (Non Medical Prescription Drugs) to successfully progress.

“I urge students to engage with the different supports and services available to them both within the University and here in Student Life when they begin to feel the pressure of exams. There is no certainty as to the side effects that students may experience if they take these substances.’’

While there is an obvious appeal to ‘study drugs,’ you can never predict each individual biological reaction and the drugs should not be taken without medical supervision.

One UL student who had taken study drugs the night before an exam told me he stayed up the entire night before his exam studying – but he slept in for the exam the following morning.

An LIT student I interviewed said she used the drug to study for a second year exam, but had studied the first year curriculum accidentally.

Some reported success with study drugs with one student telling me he wrote 1,500 words in 2 hours.

Most users agreed that it did indeed help concentration and focus (though some users reported a decrease in focus), but side effects included increased heart rate, insomnia, loss of appetite and addiction.

Like most drugs, study drugs are addictive. And addiction can take hold over anyone’s life. You might not necessarily regard your personality as addictive, but these drugs change your internal chemistry. It can be painful for the body to return to homeostasis following regular use.

We see why professional sports athletes can turn to performance enhancers such as Anabolic Steroids and E.P.O to improve their athletic capabilities. There are huge accolades for success in competitive sports. Similarly, there are huge awards for success in academia. Your reputation, qualification and financial rewards. There’s an incentive to gain any competitive advantage over your peers that you can. In circumstances where by these awards are not gained by merit, but rather by chemistry, we have failed to provide a fair playing field for university students.

So, what’s the solution? One idea might be drug testing for students. How to implement this practically would be challenging – do we impose regular drug testing on students? If we only test at exam time, could study drugs could be used in advance to gain a competitive edge during the weeks leading up to exams? In sports, drug tests usually include a test for recreational drugs as well as performance enhancers. Are we going to ban recreational substances too? Where do we draw the line?

One study found that one in five students had used ‘study drugs’ in the previous academic year. A further 60% knew of a peer who had used them. Soon, students will feel pressured to use NMPD’s (Non Medical Prescription Drugs) to maintain a competitive edge. The time to tackle this issue is now.The use of study drugs is on the rise – what’s the solution?

Fashion According to Ciara