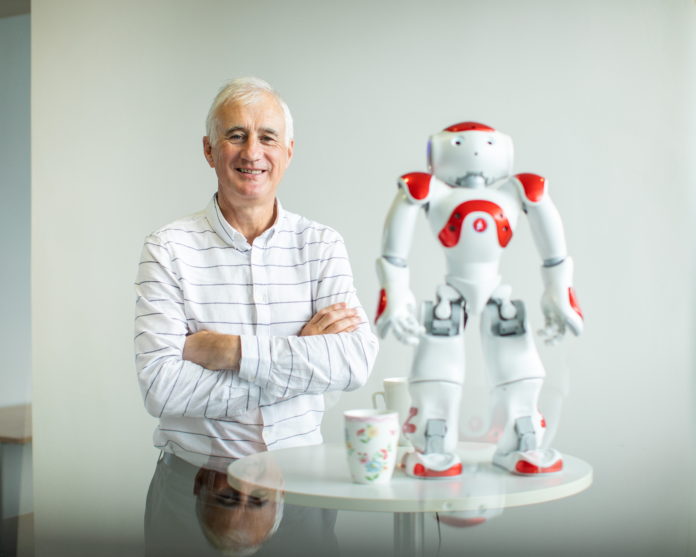 A recent survey undertaken by the University of Limerick (UL) based Irish Software Research Centre ‘Lero,’ revealed some disconcerting truths held by the Irish public concerning automation in the workplace.

The survey was conducted for Lero by Red C Research in June of this year.

The study looked to gauge the audience’s recognition of an increase in artificial intelligence in the workplace as well as their future predictions concerning self-driving cars.

Eleven percent of people felt the burgeoning weight of the robotic arm cast a shadow of uncertainty over their future employment by admitting they fear a takeover in the next five years.

Twenty-five percent fear a sudden increment in the next 6 to 10 years whereas thirty-three percent are less uptight and predict a more gradual increase in the next 11 to 15 years.

The process of automation has seen a rapid global expansion in the twenty-first century. Our daily interaction with artificial intelligence is omnipresent and oftentimes something we are completely oblivious to.

However third-year student Luke O’ Driscoll believes “it’s for the greater good. Nowadays nobody has the patience or attention span to wait in line. We are the technology-efficient generation. I love using the self-checkout in the Glucksman Library. It’s simple and easy to use. I feel it’s the older generation that fears automation more than us. They’ll learn to adapt.’

The survey also analysed people’s trust in the introduction of self-driving cars.

Thirty-seven percent of people deemed self-driving cars safe while 39 percent felt the vehicles ran the risk of some system failure.

Product Design student Patrick Doyle feels that ‘the automotive industry is rapidly changing and it’s something that we shouldn’t be afraid of. We deal with loads of concept cars in our course and each one is tailored towards safety, efficiency and practicality. Things can only get better.’

The face of industry is constantly changing, and mankind now shares his work with one of his most prized inventions, artificial intelligence. We can choose to view our creation as a blessing or a curse.