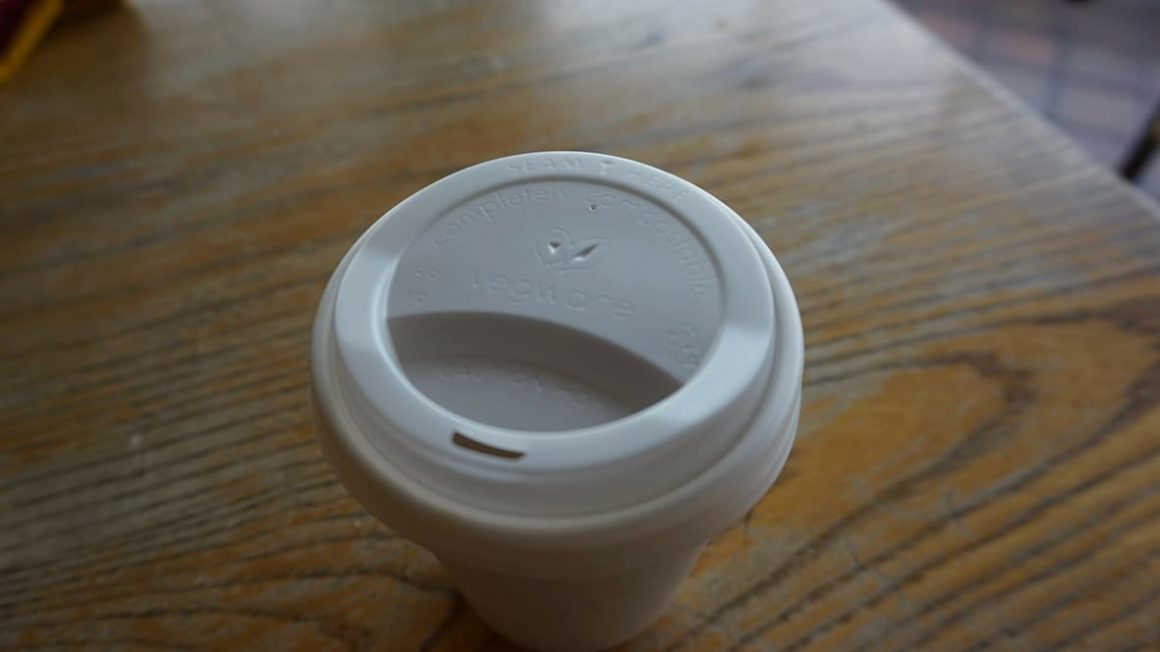 Aramark cafes, Cafe Allegro and the River Cafe on campus have recently made the switch to having compostable coffee cups. This move is better for the environment as standard single use coffee cups cannot be recycled.

Cafe Noir have also announced more recently that they so are switching to compostable coffee cups, withStarbucks in the Main Building selling their own reusable coffee cups for just €2.

Around 200 million take-away coffee cups are dumped in landfill or incinerated inIreland per year, as reported by ConsciousCup.ie.

Although compostable coffee cups are better for the environment, when compared to standard single use cups which cannot be recycled due to a layer to plastic costing them, the move is not without flaws.

Sean Collin’s from Green Campus says that although more eco-friendly he would suggest recyclable take-away cups instead. “It’s a step in the right direction, but the problem is the compostable bins will only be located in the cafeterias themselves.” 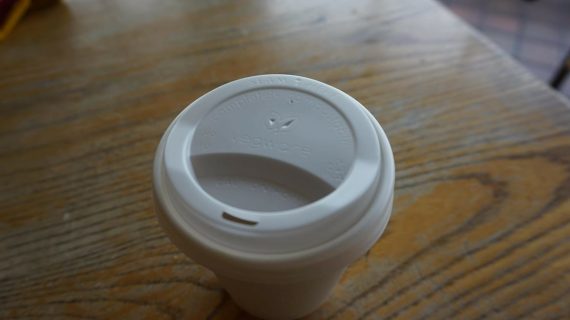 He also says that having your own reusable cup is better for the environment but that there is a liability concern for business. “It’s up to you to clean your own cup” he said.

Some establishments would be wary as someone using their own coffee cup could come back the next day and say they felt sick afterwards, but the cafe wouldn’t be able to determine if it was the cup or the coffee, he explained. To combat this Sean suggests that cleaning stations be implemented in the cafes however UL does not have the infrastructure for this at the moment.

Sean added that although compostable cups are much better for the environment than standard coffee cups,  he would suggest switching to recyclable cups instead.

“What would be best, I think would be if the coffee cups were recyclable. It would actually make more sense because at least then because once the coffee cup is empty it could be thrown into the recyclable bin”, he said. 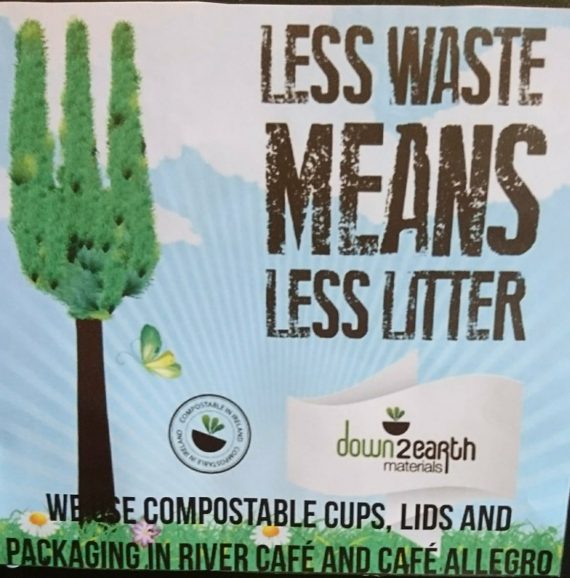 President of the Environmental Society, Kathrin Möbius, says that it’s important to consider the material used to make coffee cups.

“A standard disposable, non-recyclable and non-compostable paper cup often has a plastic or wax layer inside. To produce this layer, non-sustainable materials like crude oil have probably been used, except for if it is made of natural or recycled materials – which it usually is not. We will run out of these resources at some point and should try to use them as little as possible, so if a disposable cup is made of 100% renewable or recycled materials, it probably has a much smaller negative impact on the environment and should be preferred” she explained

She added that even for compostable and recyclable coffee cups that you still need the material to make them andthey also need to be disposed of after you finish your drink.

Kathrin is in favour of people bringing their own reusable cup:  “Bringing your own reusable cup or getting ceramic cups if you do intend to take your beverage outside therefore definitely is the best option to reduce out impact on the environment – and can also be beneficial for the cafés and companies, as they would save the money they spend for the disposable cups. It should become a default to give out beverages in ceramic cups if people do not specify that they want them “to go”, and people should be encouraged to bring their own travel mug.”

As for what else can be done to become more eco-friendly Kathrin acknowledges the amount of waste produced, not only from coffee cups but also from water bottles and food wrappers.

“Apart from waste, there are many more things that we do, see or touch every day that have a negative impact on the environment, without us even noticing. For example the origin and ingredients of our food, micro plastics in cosmetics, and even what clothes we buy have an effect on the environment.” 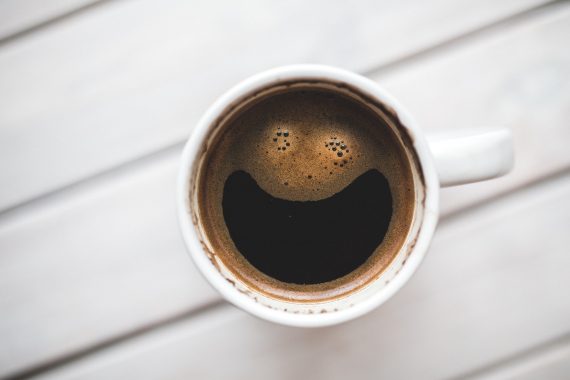 A good example is palm oil, which can be found in Nutella, some chocolate, and even lipstick and shampoos. Palm oil has been scrutinised by environmentalists as natural wildlife has been cleared in the rain-forest to make room for palm oil plantations.

She says that more water fountains should be set up, more lights should be turned off at night, new buildings should be required to have a certain sustainability standard, investments in renewable energy should be increased, students should be encouraged to consume more mindfully,

“Sustainability plays a role in every facet of our lives, including our health, because it concerns the world we live in. If we want to keep living on this beautiful planet, we should care more about it, and the importance of caring for the environment should be a norm not only at UL or any other university, but in society in general.” Kathrin concluded.

The government is looking at implementing a “latte levy” on coffee’s in disposable cups to encourage people to generate less waste.