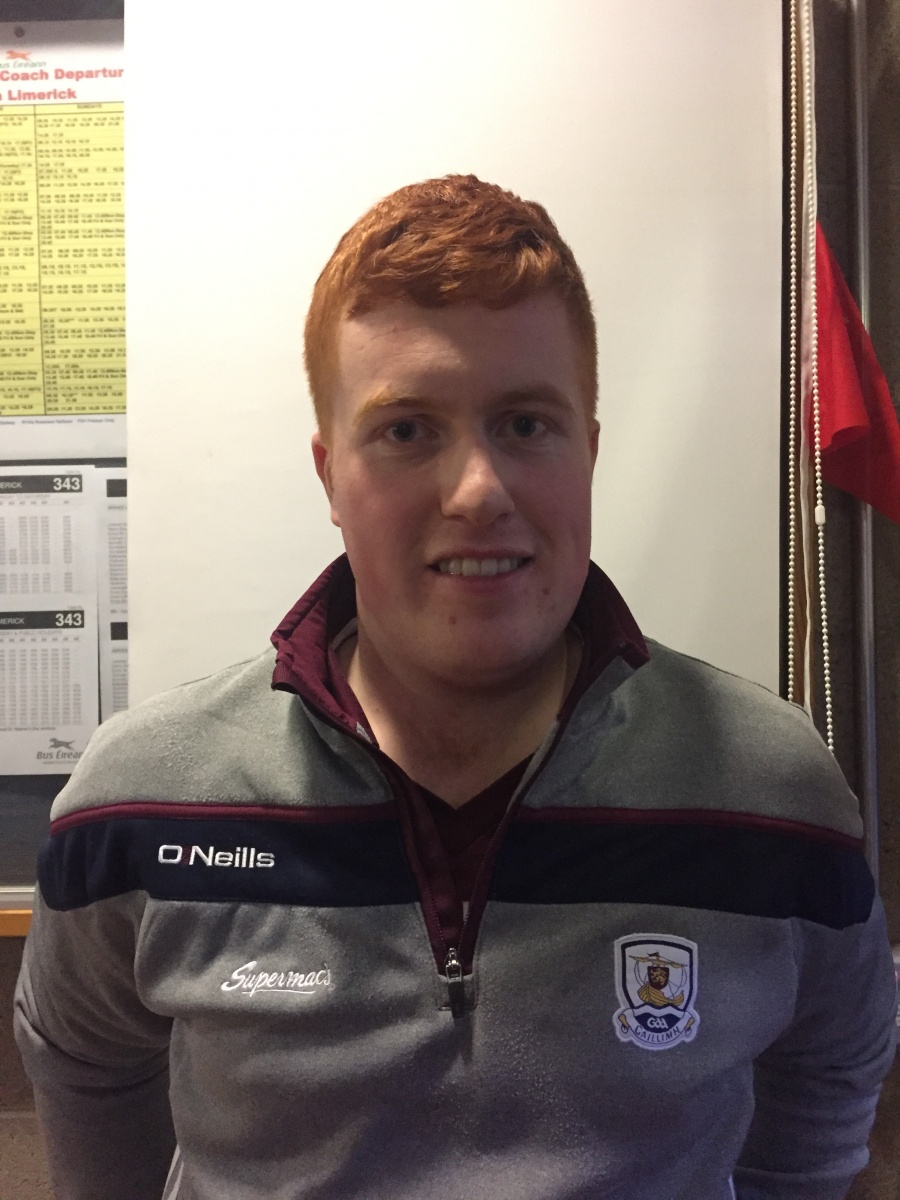 Patting his tummy Darragh began his introduction by offering some advice to his fellow leader Paul; “I suppose Paul.. you’re right to do it in the first year. I’m in the fourth year now and it didn’t work out too well.”

Darragh explained that the main reason he applied for UL Transforms is that he has “fallen off the wagon a bit.”

Starting college was the beginning of the end for Darragh’s fitness as “alcohol was too much of a draw and the social life was too good.” However, now that he’s in his final semester he’s hoping to change this.

Darragh also explained that “body image is something that a lot of people are focused on now and I think just for my own self, I want to feel better in what I’m doing.”

As for what he expects for the next seven weeks it’s “a lot of hard work and probably a lot of sweat.”

Although he’s well aware of the tough few weeks ahead of him he says that “at the end of the seven weeks if it’s made a small bit of difference to me or maybe someone on the campus who are maybe following what I’m doing or who decides ‘I can do this too’, I suppose that’ll be something that I see as an achievement or a success after seven weeks.”