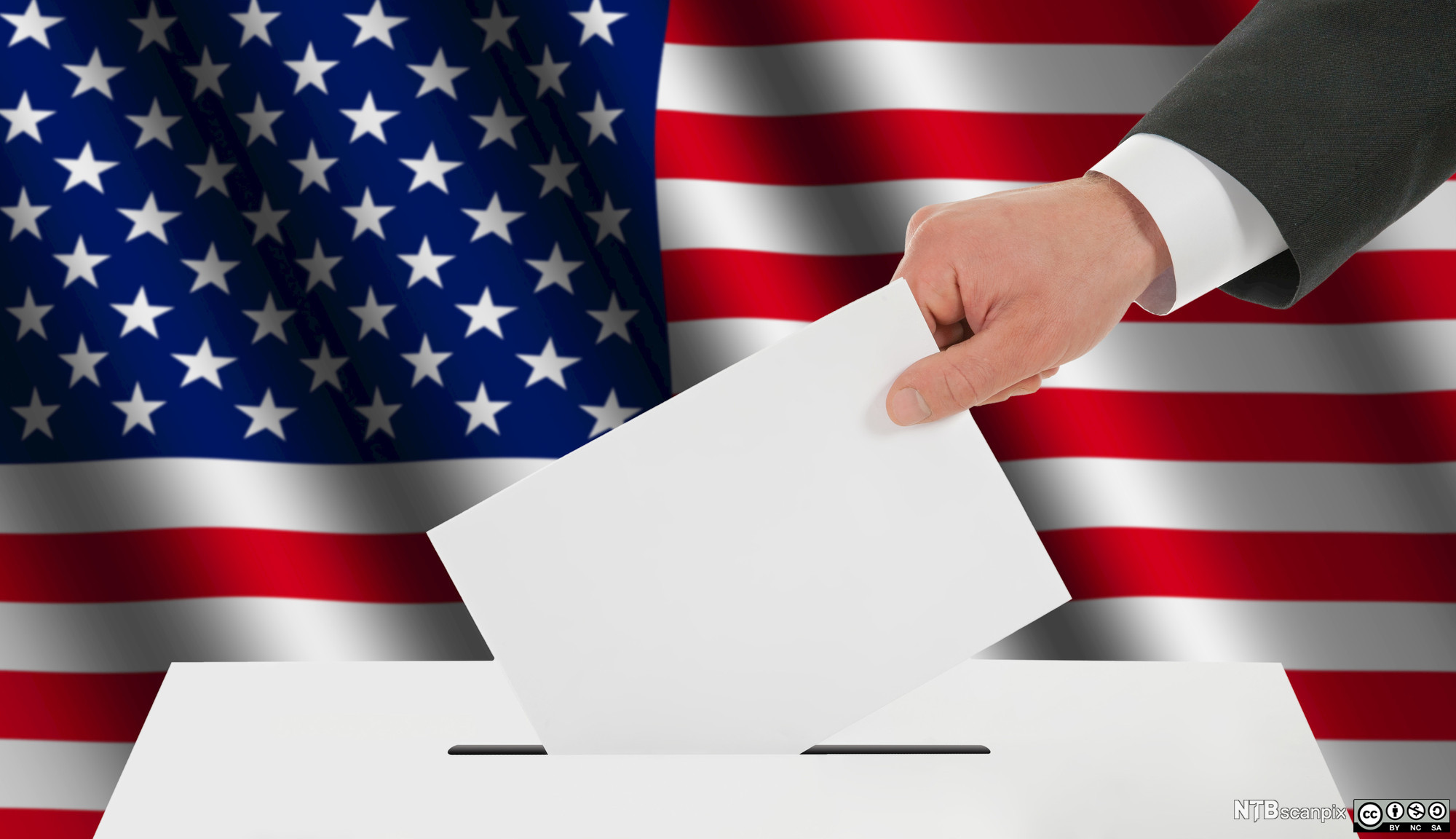 The US presidential election is coming closer each hour, with the recent polls being in favour of the Democratic nominee, former Vice President Joe Biden.

However in 2016 the polls were overwhelmingly in favour of Clinton rather than Trump but due to the Electoral College, Trump had more votes. This election has also seen the mail in ballot voting method more popular due to the COVID-19 pandemic and people may not being able to hit the polls on Election Day.

President Trump has expressed concerns due to the legitimacy of mail in ballots and this could prove to some controversy when the votes are being counted. The polls in the ‘swing states’ such as Georgia, Florida and Pennsylvania are very close, these swing states nearly determine the result of the election.

Streets in cities such as New York, Washington DC and Los Angeles have begun to border up building in fears of civil unrest post-election day. Will the results be in favour of current President Donald Trump or former Vice President Joe Biden? What is the future of American Democracy?