Wales and France went up against each other in Sunday’s first, and overall penultimate, Rugby World Cup (RWC) quarter-final.

Wales came in as favourites, looking to banish the ghost of 2011.

France were looking to that 2011 fixture for inspiration and were hoping to take it one further than they did that year.

Wales were on the back foot from the beginning, with George North smothering the ball in time.

France continued to pressure Wales greatly after this, eventually getting over the line through a maul, with Sebastien Vahaamahina, the try scorer in this instance.

Ntamack had a horrible miss from a conversion.

Ntamack made no mistake this time. 12-0 up after 10 minutes.

Wales responded after Aaron Wainwright picked up a loose ball and ran through the French defence to the line.

Wales kept up the pressure and forced a penalty.

The game evolved into a kicking game for a few minutes, with not much danger coming from it.

Wales No.8 Josh Navidi was forced off through injury, with Ross Moriarty replacing him for the remainder of the game.

Ross Moriarty was in trouble immediately after a high tackle, and was binned for his ill-discipline.

France punished Wales with a try courtesy of Vakatawa, who was on the end of some fine passing.

France began digging for a fourth try but Wales managed to keep them at bay, barely.

North, once again, was busy on the defensive end.

Ntamack missed for the second time when he was given the chance to add three.

Wales nearly threw their chances away with a terrible pass that went straight to blue shirts.

However, it was called back for a Welsh scrum.

Half-time then gave Wales, and those watching, a breather.

Camy Lopez replaced Ntamack at the break, who went off with a knock.

Wales began the second half, looking to punch holes in the blue wall, but conceded a penalty.

Lopez attempted a drop goal but couldn’t get it right.

France continued to be on top, driving Wales back to their five-metre line.

However, a high France arm, Vahaamahina being the culprit.

The ref went to the TMO, who noticed an elbow along with the high arm. For this, Vahaamahina was sent off.

Biggar added three for Wales after a period of Welsh pressure.

France returned the pressure, getting close with Vakatawa, who couldn’t get an offload past Josh Adams.

Wales did their best to get over the line, but the French defence made it tough.

Huget was on hand to steal the ball from North.

Wales kept up their pressure, sensing the urgency, but France held on, forcing a knock-on.

Moriarty crossed the line for the Welsh.

After a lengthy TMO check, the try was confirmed.

Biggar converted to give the Welsh a 20-19 lead with six minutes to go. 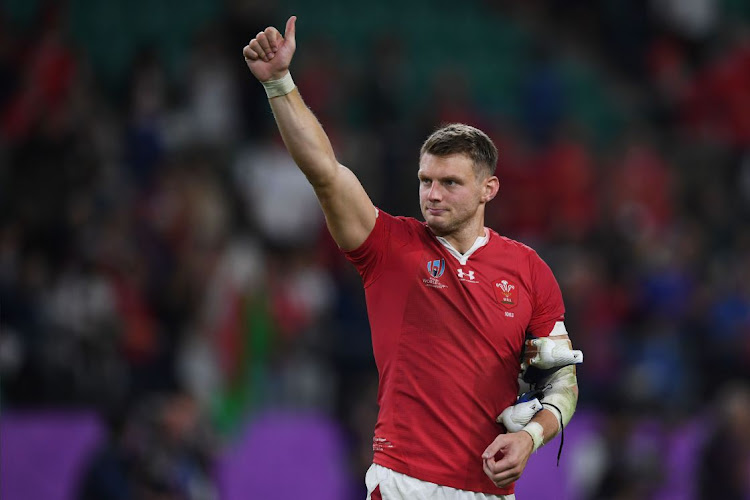 Wales took control and used time-wasting to their advantage to run down the clock to finish a brilliant comeback.

Wales will look forward to their semi-final, ready for either Japan or South Africa.

Their defence must stay consistent throughout, however, or quick wingers may punish them.

France were once a rugby powerhouse, but now, they’re just an inconsistent waste of potential.

Another fantastic game for this year’s RWC, the gift that keeps on giving.

Hopefully, it can keep up the consistency it has.