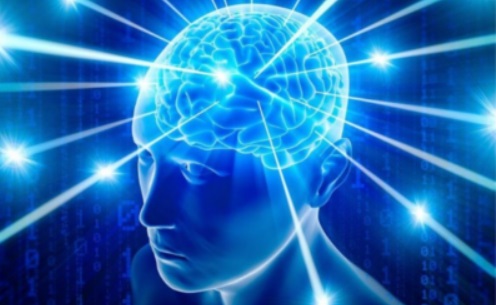 As I sat on a chair in Dr. Ian Clancy’s office in the main building, I reflected on the laws of physics that kept me on the chair.

One of these laws was, of course, gravity.

The physics behind gravity was made accessible by Sir Isaac Newton when he developed his theories in 1666. In the last century, gravity has been understood to a much deeper level when Albert Einstein presented his General Theory of Relativity.

Over the last few millennia, our knowledge of physics and science, in general, has increased exponentially, as in this example, but our brains haven’t become an awful lot more capable.

Of course, we have the best education systems this planet has ever seen, but human intelligence hasn’t taken any huge leaps, we have always had the potential to learn what we now know.

This led me to think about the limit, if any, to our intelligence.

Will there come a time where our brains have fulfilled their potential and can no longer process complicated information?

I posed this question to Dr. Ian Clancy, Deputy Head of the Physics Department here in UL.

In short, he optimistically replied, “Probably not.”

He made a good point using Newtons’ theory of gravity as an example; “The reason you understand concepts like Newton’s laws is because you have been shown a version that is easy to understand.”

“The methods used by Newton at the time were and still are so unintelligible. He even invented calculus to try and solve this problem. What we’re good at doing is taking initially difficult problems and framing them in such a way that they become easier”.

Dr. Clancy then used Einstein and his General Theory as another example; “Acceleration was key to understanding relativity, but he realised his mathematical methods weren’t up to scratch. It was only when he encountered the tools of differential geometry that he had a framework that allowed him to develop his theory. When you’re given the right tools for the job, the job becomes easier.” 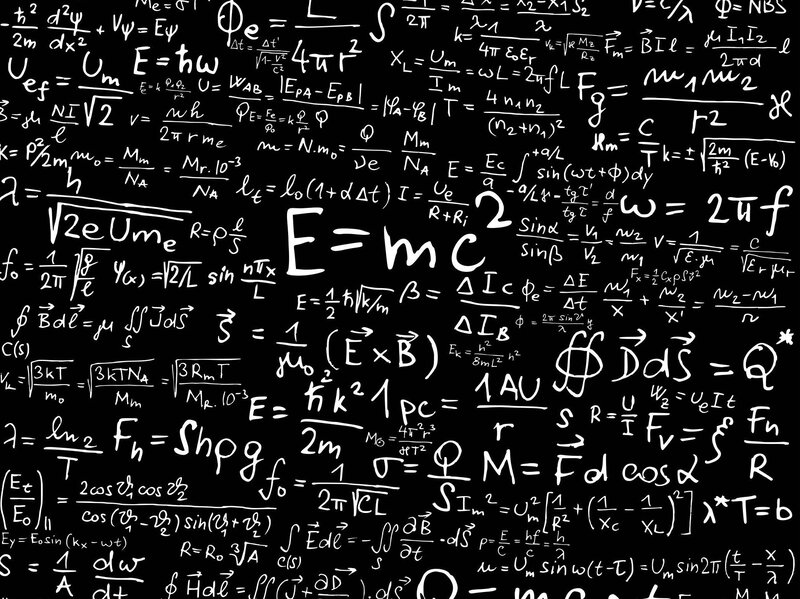 This provoked the question from me; “But what if we run out of tools to use?”. Dr. Clancy explained what happens when physicists come up with a new theory; “Sometimes we develop an idea, and it’s quite messy. Usually, either of these things happens; mathematicians say there’s a better way of writing this, or physicists come up with new maths to describe their theory.”

The former happened to Einstein and his theory, he was lead to differential geometry by mathematicians, and the latter happened to Newton, he developed calculus. In my opinion, the case made by Dr. Clancy in favour of human intelligence works, for now.

It will work until the point where our mathematics cannot be improved when no new methods can be developed.

If we hit this point, we will be stuck in a phase of no new advancements in certain fields of physics.

We will be stuck at that point until our brains physically expand in volume enough to develop new methods. This expansion is certainly not a guarantee and will take hundreds of generations to happen if it does. 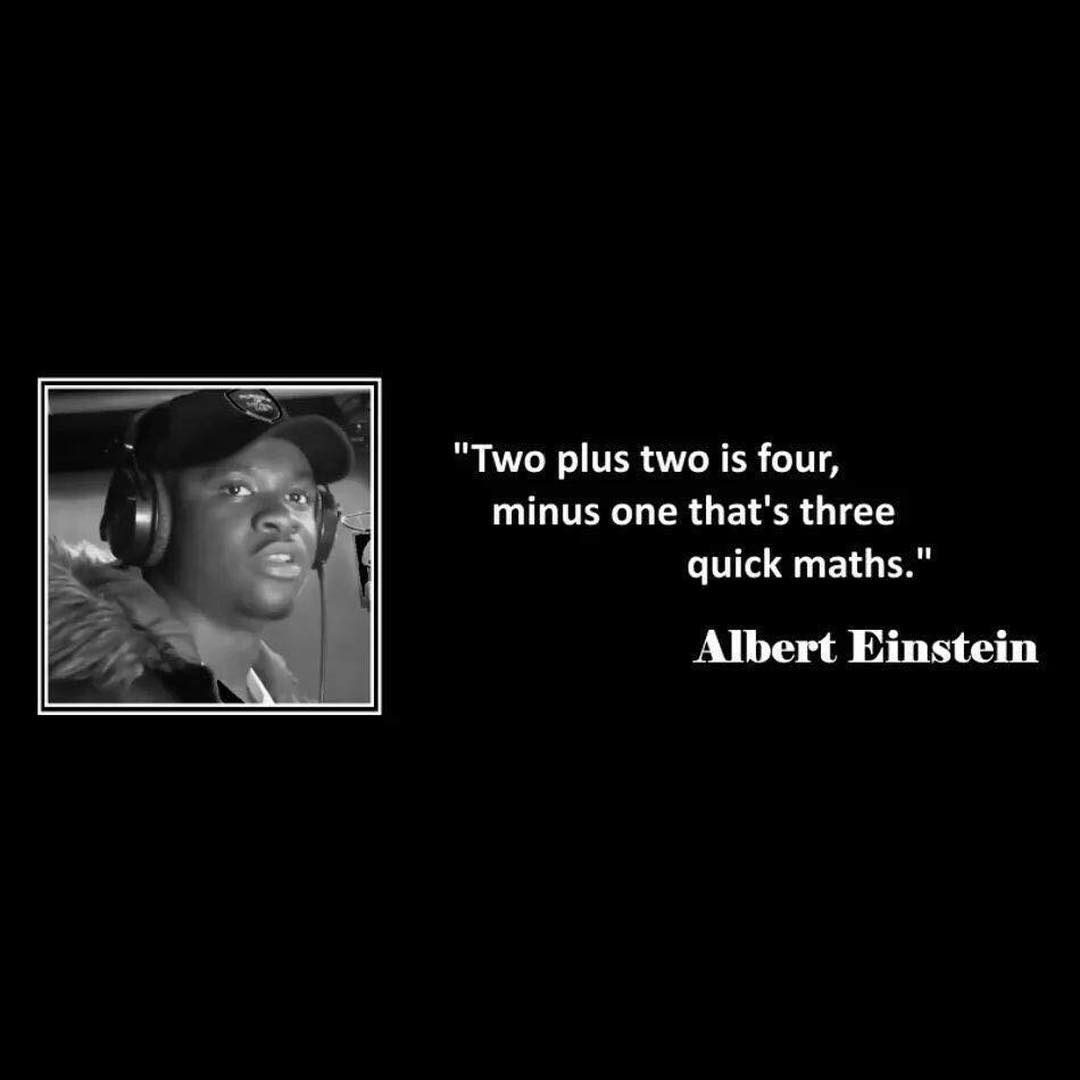 I believe this is where AI (artificial intelligence) can really help us.

If we manage to train computers to be intelligent scientists, there is no limit to the expansion of their processing power, as all we would need to do is add more and more hardware to the existing hardware.

Computers are also ideal candidates for scientist roles, as the perfect scientist is one with pure objectiveness. We could build a supercomputer as big in volume as the Mount Everest in Nepal, or bigger.

We could teach this computer to self learn, and they would rapidly become the most intelligent species the universe has and ever will see, just by absorbing all the information from every book, news article and scientific journal ever written.

They could then make new breakthroughs in physics and simplify the breakthroughs for humans, just like Newton and Einstein did in the past, by developing and publishing their own theories. And this operation could run 24 hours a day, seven days a week, unlike human researchers.

Who knows, we might even see the first-ever non-human Nobel Prize winner in our lifetimes.

Of course, this is assuming our governments stop climate change before it’s too late.