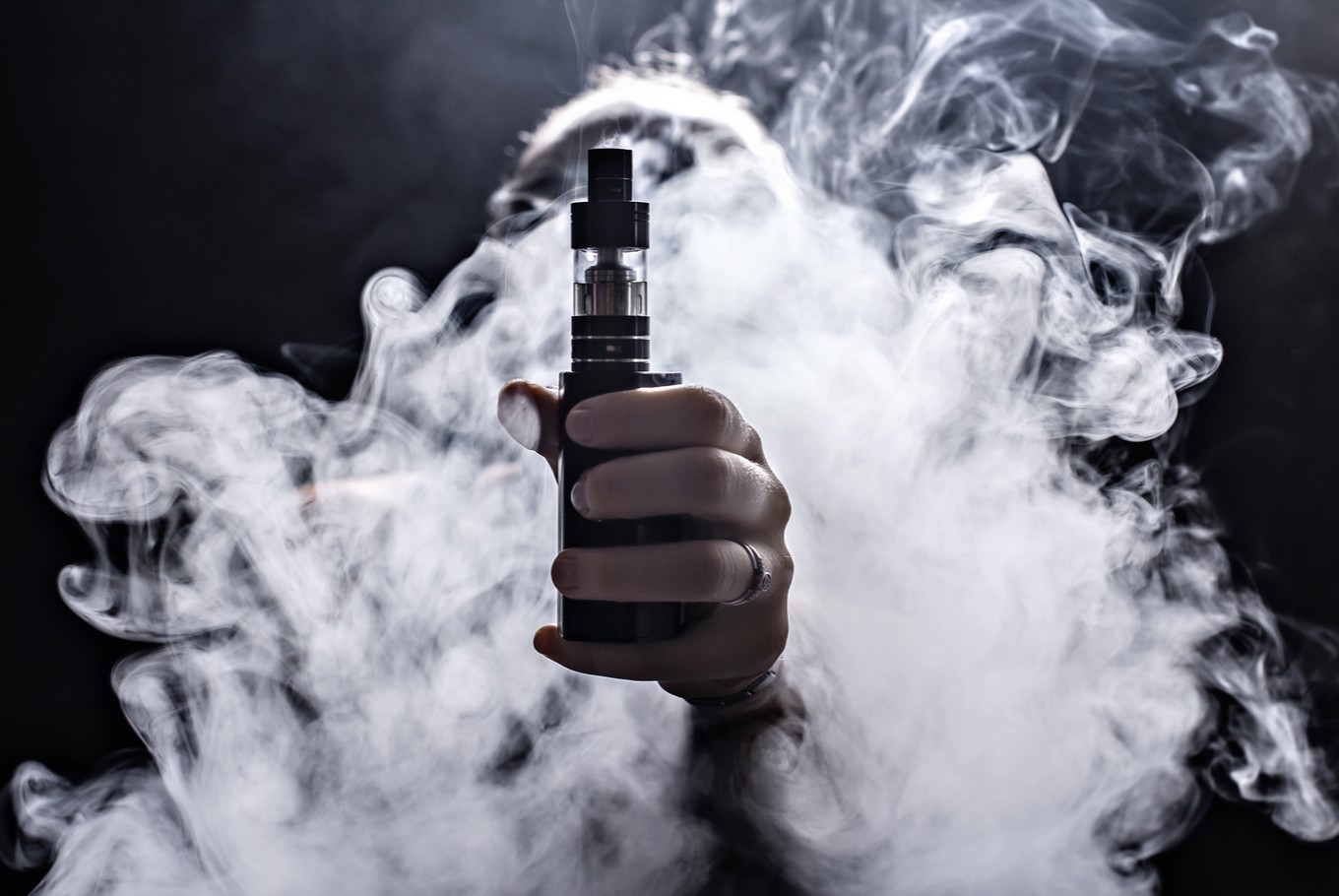 It’s been over a year since the University has become an entirely smoke-free campus.

On the 1st of June 2017 the use of vapes, electronic cigars, electronic pipes (regardless if they provide nicotine hits) were banned at various points across campus.

Staff and students who wish to quit smoking and vaping were also told they would be able to avail of help to quit through the Student Health Centre and through HSE smoking cessation programmes.

At the time, UL said that they wanted to “create a healthier, smoke and vape free environment for its employees, students, contractors and visitors.”

On paper, this seems like a fantastic idea. Who wouldn’t want to work and study on a campus that was cleaner, healthier and smoke free?

Some might say it’s too good to be true, and unfortunately, that’s because it probably is.

The very idea of a smoke free campus is a myth, because there is no such thing.

I don’t smoke. I used to, on occasion, but then my nanny died from lung cancer after a life of chronic smoking and the damage cigarettes can have on one’s health became all too real and apparent.

The “smoking kills” sticker on a pack of Benson is there for a reason.

However, the number of smokers will not be reduced by suddenly implementing a ban on cigarettes.

Do we take the next step and ban booze and sugar on campus because it can be bad for us?

What sort of message does that give out?

What about putting more emphasis on help and support for smokers, or for drinkers or drug users, instead of outright banning the problem like it is some sort of shameful secret that must be kept hidden away?

If we want to help, let’s stop trying to ban away our student’s problems and offer a helping hand, and offer a little bit of kindness and compassion instead…