Agony Adam is back with a look at your lover’s spats! 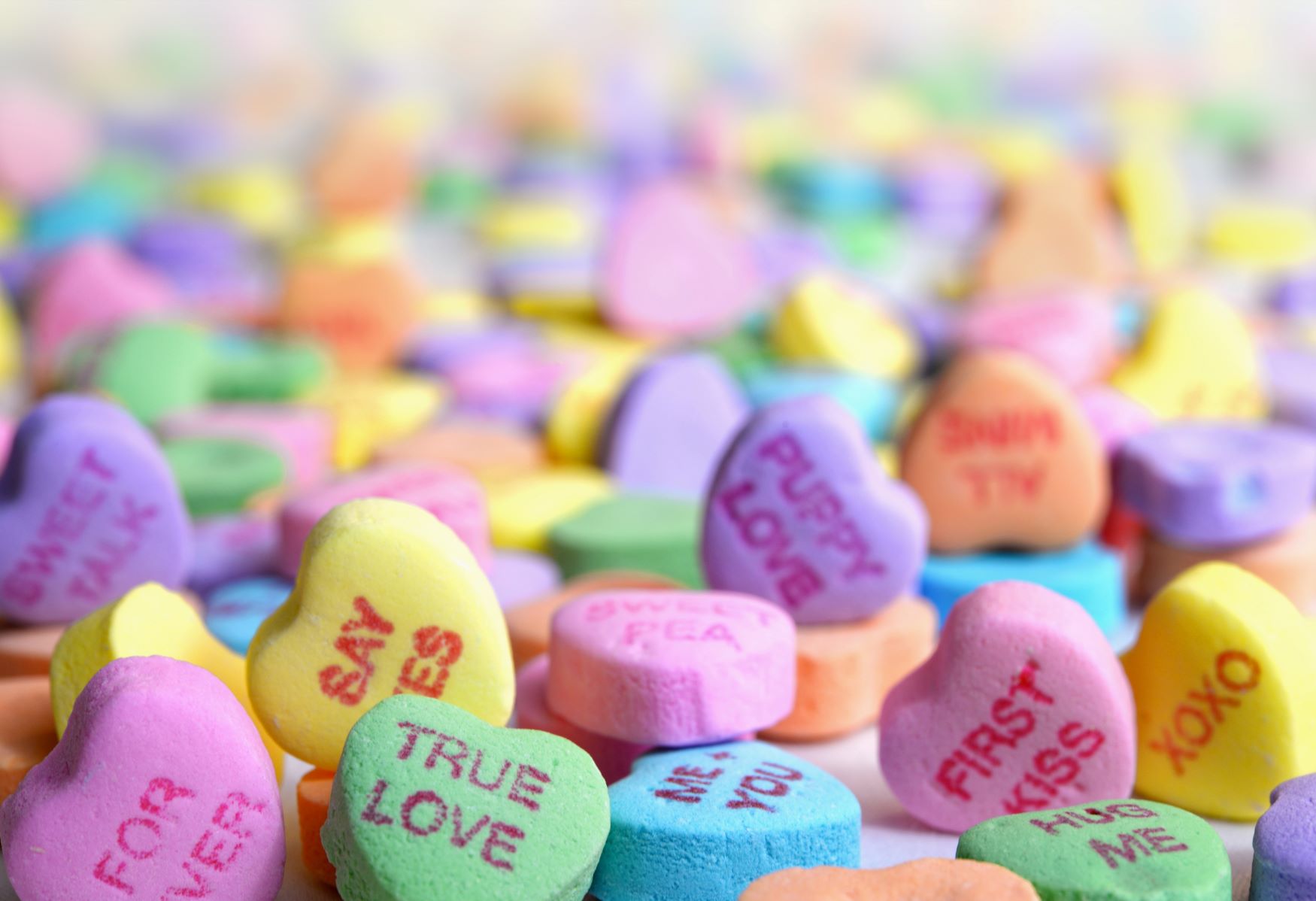 Stuck for a date this Valentine’s Day? Looking to add a little spice into your relationship? Maybe you’re thinking about taking things to the next level with your most recent Hinge date. Whatever your lovelorn problems might be this February 14, resident agony aunt Adam’s got you covered!

Adam, I need some advice! I’ve been talking to a guy on Tinder for a few weeks now. Honestly, he’s really great – he’s hot, kind, and he really listens to me. The only problem is he lives about two hours away. We’re planning our first date tomorrow night and he’s just mentioned he’s a little strapped for cash. He asked if I could send him some money to get the bus down to Limerick and book us both into a nice hotel for the night. I want to trust the guy and I’m really excited to meet him. What should I do?

This all seems pretty legit to me. I say go for it.

I mean, you’ve been talking to him on Tinder now for a couple of weeks. You’ve gotten to know each other. Surely you’d know by now if this guy is on the level or not. Besides, sometimes couples need to help each other out!

Think of this not as an expense or a favour to your new boo, but as an investment in your future.

Though I would say, maybe avoid Netflix’s most watched list for a while.

I’m with you bud. This needless celebration of love is nothing more than a trick to bamboozle you out of your money and your time. And what do you get in return? Affection, a hand to hold, and a warm smile spreading across your girlfriend’s face? Pfft. Stand up for what you believe in or risk being a real hypocrite!

Might I suggest though. Why stop there? Do you guys really need to celebrate Christmas? The birth of a supposed prophet we’re not really that sure actually existed? And, even at that, marked on a date we already know wasn’t set until more than 300 years after the supposed man’s estimated birth? Sounds pretty suspect to me. Best leave it out.

And birthdays. What are birthdays? Just annual reminders of the pain of an existence we never asked for in the first place. Either celebrate being alive every day or don’t celebrate it at all.

Apropos of nothing, I believe Bumble is doing some kind of discount on subscription for Valentine’s week, should you find yourself in need of such a service over the next few days.

Adam help! My boyfriend and I have been together about six years now. We first got together in secondary school and have been going out ever since. The thing is, recently things have been getting a little… repetitive. We don’t go out much. We have takeaway and Netflix night every Saturday without fail. And on Sundays we alternate visiting each other’s parents. I care about him a lot. But I can’t help but feeling there should be a little more excitement – we’re only 22! How do we get the spice back in our relationship?

This is a pretty common problem for a lot of couples who’ve been together a long time. In any good relationship – just as in a dodgy, overrated 1960s sci-fi novel that’s been rebooted more times than Lana Del Rey’s career – the spice must flow.

My prescription for this Valentine’s Day is try something a little different! Lots of couples find roleplay really helps spice things up. One of the most common roleplay dates for couples in need of little excitement is the hotel encounter. I’ll talk you through it.

Arrange to meet your boyfriend at a nice hotel. Arrive separately – you aren’t a couple tonight, you’re two strangers who’ve never met before in their lives.

Dress nice. This is going to be your second chance at a first impression. Think something that will get his blood going!

When you arrive, you’ll spot your boyfriend at a table near the back of the bar. Don’t sit down at the table right away. Let it linger. It’s all about the suspense. The tension.

At the bar, you’ll see a handsome man in a well-fitted suit. Go talk to him. His name’s Alfonse, he’ll say, he’s an old fashioned 19th century robber baron.

After a couple of daiquiris with Alfonse, he’ll invite you to see his yacht parked up at Barrington’s Pier. You’ll go with him and be frankly blown away by the extravagance of it all.

After a three-week yacht sojourn around the Mediterranean with Alfonse on his yacht, the wealthy tycoon will present you with the absolute biggest ruby you’ve ever seen. We’re talking the Pete Davidson’s… charisma… of rubies here. In a whirlwind of emotion, you’ll accept his proposal and be married in the summer at the Venice Biennale.

Five years down the line, Alfonse isn’t the same man you thought he was that night at Barrington’s Pier. He’s spending far too much time at the salt mine and you have a creeping feeling he might have another wife and three children somewhere on the other side of the Atlantic. You’ll begin to question the direction life has taken you. Your mind will dart back to a 22-year-old man sitting in a hotel bar in Limerick, a look of utter confusion on his face.

At this point, having gotten sufficiently into character, return to the hotel bar. You’ll find your old flame still sitting there nursing a Tom Collins and staring out the window in a catatonic stupor brought on by sheer bewilderment.

Approach him. Tell him your name. Ask him his. Declare that you’re happy to meet him. Order a round of daiquiris and explain that you’re a wealthy divorcée on the run from a neglectful husband and you’re looking to find someone who’ll treat you right.

He’ll be hesitant at first. Probably questioning his sanity, mumbling quietly and rocking back and forth. At this point, show him your hotel key and tell him that you’re staying in room 22 if he’d like to come up for a coffee.

Where the night goes from there is entirely up to you.