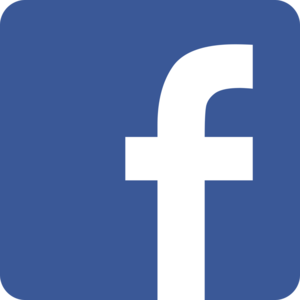 A time of technological and political revolution…

As well as a time of nostalgia and complete and utter regret.

We all remember what it was like to be in those first few years of secondary school.

Puberty had just started to hit like a truck.

The formerly squeaky voices went a few octaves deeper and were accompanied by a solid three facial hairs. Eyeliner had just been discovered.

The only thing that could’ve made our lives even better was social media.

And the senseless thought process that our Facebook posts were just so, so cool.

Just to remind ourselves of how unreal we all actually were, let’s take a trip down Facebook memory lane and thank the Lord that we grew up.

Everyone did these, and I personally found them to be a significant confidence boost.

This was the post where all of your real friends commented, “Long one xx” under.

This was the post you spent hours replying to a Tuesday night even though you had double Maths first thing in the morning.

I can still picture my pre-braces and somewhat squirrel-like teeth smiling while reading about how “sound” and “funny” I was. *sigh*

This was a little downgrade from ‘Like for da one who’ but still deserves merit.

Another similarity between the two is that they could be written ‘in chat.’ How exciting.

A classic of the genre.

If the person you liked ‘liked’ this post, it was absolute anarchy.

The messenger group chat was given a fresh breath of life.

A moment of silence for all those who were passed.
What doesn’t kill you makes you stronger.

This was truly the start of something new: The era of Snapchat.

Much like the discovery of penicillin or the moon landing, society was changed forever with the invention of Snapchat.

We all remember the “anyone on’s”, no blue chat, and just a single line of text.

This is where friendships blossomed, and many questionable decisions (and friends) were made.

The Best Friends (RIP) were just the best source of goss.

Never was there ever an easier way of finding who was involved with who #BringBackSnapchatBestFriends.

This could be anything.

The sky was the limit.

Your imagination could concoct anything in the world and transform it into a frape.

Unfortunately, we were 13, and our minds could not think beyond certain topics.

“I love ______, “ and anything remotely inappropriate were popular picks.

Lol is the first word that comes to mind.

This is also around the time of the classic duck face pout, which was accompanied by fetus faces for this challenge.

No one escaped this.

Your friends made sure you were nominated.

At the time, it was fun.

We all thought we were so good looking.

We were severely mistaken.

None of us actually donated; we just wanted to do the challenge.

Without looking it up, what disease was the ice bucket challenge designed to raise awareness for?

Going into back gardens during the summer months in our tank tops and shorts with a family member recording on our brand new iPhone 5. 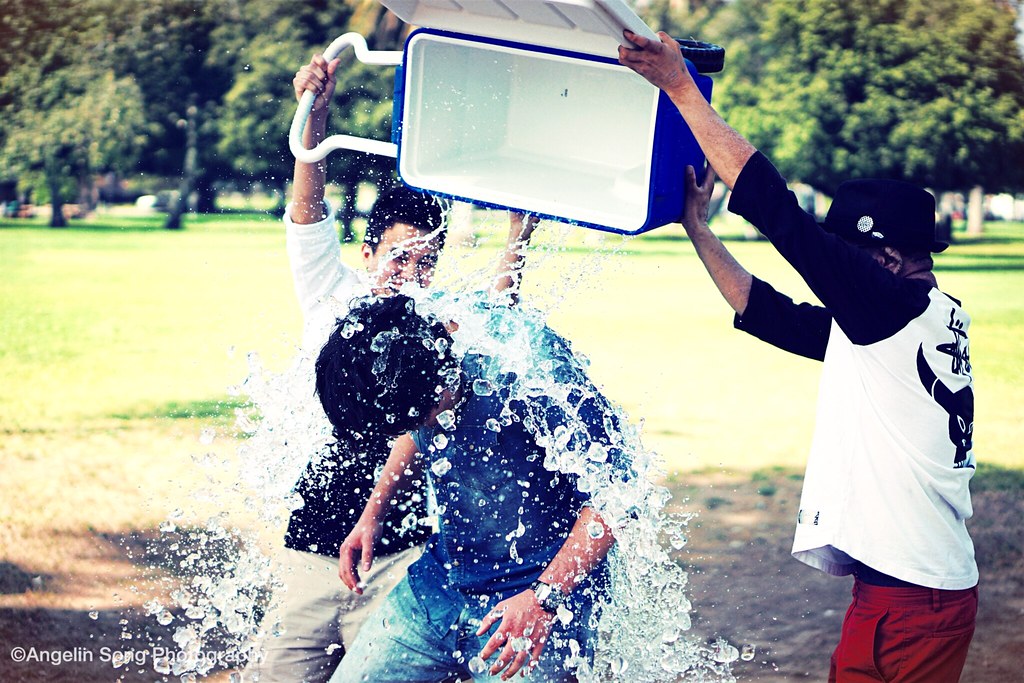 Nominations were made, cold water was thrown, and no one pointed out the inherent irony in wasting water while recording it on a device made from rare earth metals.

Of course, there was always that one gobshite who managed to stay dry.

And that one person who screamed like they were stuck in a horror movie.

Those were the days.

Peace and pout poses for the women.

Lads making the weird ‘call me’ hand gesture with their thumb and pinky sticking out.

Not a good looking face between the whole lot.

A blind man could see the awkwardness.

Not going to lie; this one was just completely unnecessary.

Anyone who did this should be ashamed of themselves.

Flipagram and collages for birthdays

If you were a proper best friend there this would be a three-part presentation.

All the weird nicknames and lame inside jokes were included.

Those of us who were bold included photos of the friend’s current love interest just in case it wasn’t completely obvious already.

The tradition still lives on in 28-part Instagram stories, but with your help, we can end garish happy birthday posts on social media.