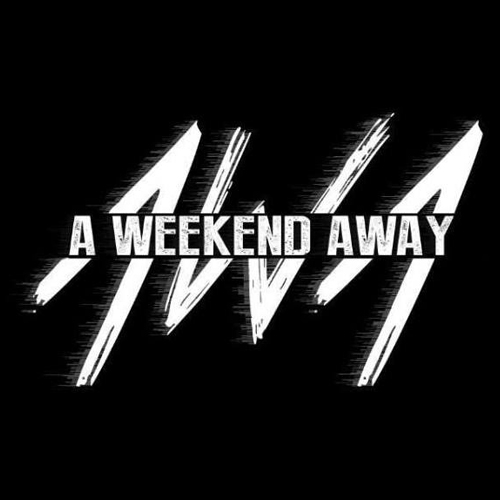 The Stables was home to an overwhelming atmosphere on Tuesday night as three bands took to the stage in the battle of the bands final.

Each played confidently and completely captivated the audience – however, there could only be one winner.

The first band to take the stage were the Apaches – a five-piece group from Waterford.

“We’d go to Apache pizza after every studio practice,” the backing vocalist recalled.

“We’d talk for hours, trying to think of a name…and then it just happened. We still go there after practice.

“The indie rock group riled the audience with hits such as Mr. Brightside by the Killers and Can’t Stop by the Red Hot Chilli Peppers, as well as performing some impressive originals.

“The first song we ever wrote together was Checkmate, which was in our set. Our bassist wrote Cradling Arms about two conflicting relationships.

They’re a dedicated group, stating “it’s all we want to do. We do view it as a job and we work really hard at it. We try to be different and stand out.”

Standing out is certainly what they managed to do on Tuesday night.

The drummer was very energetic and enthusiastic, really hyping up the crowd, and the two singers’ voices merged beautifully together, with influences of bands such as the Black Keys and Athlete definitely shining throughout their set.

Next were A Weekend Away, a five-piece band from Limerick.

“We don’t really know how to define our genre,” the bassist confessed.

“We just play what we like and mix it all together really. We all have different tastes.”

The Weekend Away supposedly came up with their name after gigging for six months without one, instead coming up with a new name at the beginning of every show.

“We formed about four years ago, myself the lead guitarist and the drummer. I had never played music in my life.

“Then we had a gig at Dolan’s and it went from there. We had a pianist and different singer too for a bit.”

A Weekend Away also had a few originals in their set, including their first single Parceltongue and their latest release, “Free of the Land”, which is currently being sent around radio stations to positive feedback.

The band were incredibly enthusiastic stating they’d gig “any chance they get”, and next Saturday they’ll be playing Dolan’s along with four other bands from Limerick in aid of Pieta House.

They may also be playing Whelan’s towards the end of the month and they plan on organising a tour for July.

All of this hard work has clearly paid off – the band were announced as the winners of this year’s Battle of the Bands at the end of the night.

The set list was incredibly diverse and the musicians were incredibly in tune with one another, playing flawlessly, only aided by the energetic stage presence their vocalist held throughout the set.

The closing band of the night were the Cassavetes, an alternative rock band with half the members hailing from Limerick and the other half Mayo.

The band formed in UL and stated they’d been eager to play a gig in Stables.

The band were confident in their set, noticing that many members of the audience were very much enjoying it.

The band cited Biffy Clyro, Mineral and American Football as influences and this very much shone through throughout their performance.

The band are set to play a show in Limerick in April so be sure to keep a lookout for that everyone!

Overall, all three bands were incredibly deserving of making it through to the final and played brilliantly.

It’s really inspiring that such musical talent exists here in the university and next year’s Battle of the Band’s will be something heavily anticipated.