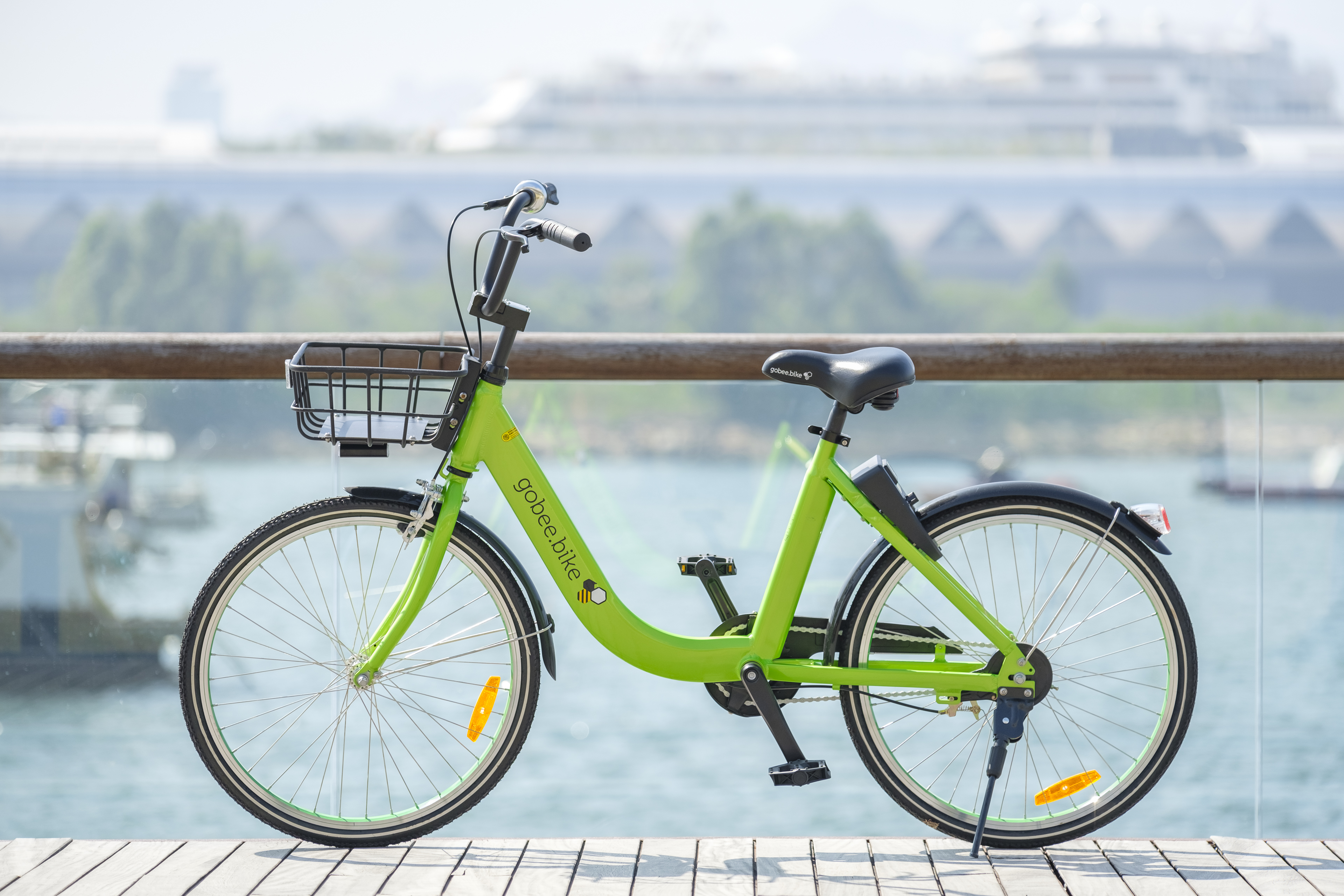 “The bicycles are definitely the most stolen personal item on campus,” said University of Limerick Security Division Head John McDonnell as he recalled an incident where bike thieves tried to steal a bicycle worth nearly €1,500 but did not manage to do so. Mr McDonnell spoke about how a student rushed into a bike park on a high-end racing bike and pushed it in without locking it. “Our officers saw two lads near the bike who fit a profile and knew that they didn’t look right. The next moment, this guy went in and took the bicycle and cycled away,” he added.

The security used CCTV footage to identify the perpetrator and found out that he had abandoned his own bike while trying to steal the other one. They moved swiftly to lock this bike in position and then waited for the perpetrator to return. “That evening he came back for his bike and was caught by the Gardaí. They even managed to recover the expensive bike for the owner,” Mr McDonnell said.

The Security Division Head emphasized that cheap locks were the reason many bicycles were stolen. “You buy a €1000 bike but you put a €20 lock on it; if you buy a bike, it needs minding,” Mr McDonnell said.

He also said that bicycles were often stolen by youths because of the campus being open and available to the public. “Bicycles left on-campus over the weekend are easy targets and this has become a culture where people do not have respect for their property,” Mr McDonnell said.

Mr McDonnell confirmed that they have taken steps to further security by implementing CCTV cameras, patrols, lockable sheds, and even had the Gardaí advise students. “We are now putting electronic devices in the areas where bikes are parked, enabling us to gather data and do proactive patrolling,” he said. He further said that students should take a photograph of their bicycle and the serial number, which would make it easier if the bike needs to be recovered. Furthermore, he noted that students are hesitant to report bike theft and rarely do so, which encourages thieves and theft. If required, students may contact security to store their bicycles for safekeeping if they are planning on leaving it unattended for a long time.

The Security Division has recorded over 100 stolen bicycles in the University in the last year, while 12 bicycles have been stolen in the month of April this year. Mr McDonnell said that only a small number are recovered, but students do not usually come forward to claim their property. “At one point we had around 80 or 90 bikes, which we got from places around the campus where people had abandoned them or if someone had tried to steal them,” Mr McDonnell said.

Mr McDonnell also recalled an incident where security discovered several stolen bikes in a house off-campus around two years ago. “There was a house in College Court off-campus and there were around 150 bikes there. They were coming in, stealing bikes and then exporting them in a container to markets in places like the United Kingdom,” Mr McDonnell said.

He emphasized on the fact that it is important for students to report bicycle theft, so that a note can be made in the Gardaí database.

He further added that he was against students trying to stop a thief by themselves, and instead urged that students call security for help. “If someone was walking down and saw someone meddling with a bike, we would not want them to interfere personally. If they could call or text us a location, then we could come in and make an earlier intervention.”

He insists that students can help Gardaí with the problem by reporting crimes, claiming their bicycles and locking their property. “It is not all doom and gloom, but it can be better. We are here to stop something bad from happening to your property, but if you can help us along the way, then it makes it even harder for thieves to operate.”

Students Union President Jack Shelly said that they work with Campus Security to try and prevent theft by informing students about bike safety when there is a surge in the number of bicycles being stolen. When asked about the security division, Mr Shelly said: “They seem to be doing a lot, but in comparison to other universities and other areas, they could be doing much better.” Mr Shelly had his own bicycles stolen a few years ago on campus, but did not report the incident to campus security. “It was not a great bike so I did not look after it too much and I did not lock it up and all that,” he said.

The Students’ Union only has reports of two stolen bicycles, one of which was through a secure bike lock resulting in serious concern. The Union does not yet have any policies in place for students who have been subject to bicycle theft, but they are available for help. “We try to deal with them on a one-to-one basis because every student’s situation is different. There are no exact policies in place, but if they come to us we try to support them the best we can,” Mr Shelly said.

Journalism Masters Student Gary Connaughton was also victim of bike theft last semester when his bicycle was stolen from the car-park next to the Concert Hall. “I took a lift home from college from a classmate and left the bike there over the weekend. When I came back on Monday, it was gone. I saw the lock on the ground and it was not like it had been picked but more like someone had taken a hammer and popped it off,” he said. He also said that he did not report the crime as the odds of getting the bike back were slim and there was no way of knowing who took the bike or where they were.

Mr Connaughton had to pay another €100 for a new bicycle to avoid having to walk to the University every day. “It was definitely inconvenient for me because it took me 35 minutes to get to college instead of 15, nearly tripling the length of time,” he said. For any student who owns a bicycle, leaving them on-campus for extended periods of time is unsafe. The usage of a proper lock is advisable and reporting the crime to security is a must. Oftentimes, a stolen bicycle will end up at the security office, so be sure to check with security.