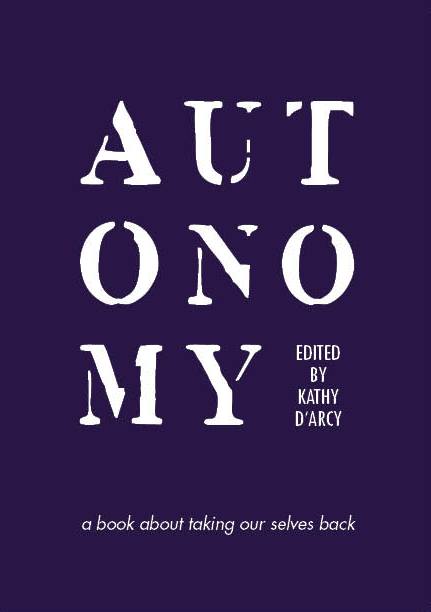 A women-led collection of creative writing is due to be released this April with a launch event in UL.

The event will take place at the Art and Autonomy Conference in the Irish World Academy of Music and Dance on April 20th.

The time of the event is to be confirmed.

The proceeds from the book will be going to the Together for Yes Campaign.

Editor and Chair of Cork Together for Yes, Kathy D’Arcy, said:

“The evidence is of course there that the 8th amendment is cruel and unworkable, and has led to untold suffering since 1983.  When members of the Joint Oireachtas Committee were given the time to really study the evidence and listen to different perspectives, they voted overwhelmingly in favour of removing the 8th amendment from the Constitution.

“I believe that anyone who still has doubts will be able to come to a place of compassion and understanding if they, too, take the time to really look at that information, which is available at oireachtas.ie.”

“But sometimes stories about real human experiences have the power to change people’s hearts and to make them understand where even hard evidence fails.  If you still wonder if it’s alright to force someone to stay pregnant against their will, please read the stories in this book with an open heart.”