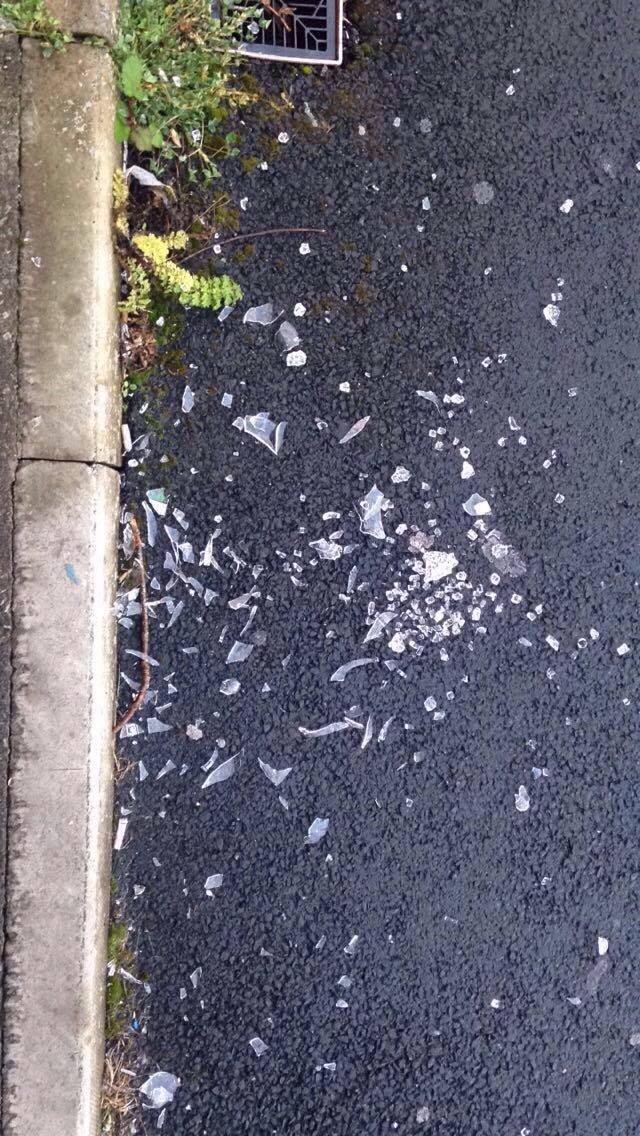 The amount of broken glass found on campus has increased this semester. This has been causing problems for cyclists in particular.

Groundskeeper Tom Flaherty believes the problem is particularly bad at the College Court entrance, as well as the cycling path from the flagpoles to the Stables, and around the taxi ranks.

“Taxi drivers won’t let you drink your beer in the car, so students end up breaking the glass bottles on the footpath around the taxi rank,” he said.

Mr. Flaherty, who has a child attending UL, said that he can understand students drinking en route to the Stables or Scholars as alcohol is cheaper bought in bulk from local off-licences than on campus. However, incorrectly disposing of the glass bottles is hazardous to cyclists and students walking who may have unsuitable footwear.

There are currently only three groundskeepers who clean up around the campus, and Mr. Flaherty feels even one more person could help lessen the burden.

“In my humble opinion, we could do with more bins along the avenue in to UL and more manpower,”

Seán Collins, Building & Estates Travel & Transport Co-ordinator in UL, said that there has even been an increase in the number of glass related puncture repairs attending the Free Bike Mechanic each Tuesday. He also said he has noticed an increase in broken glass on the paths leading up to the college gates from Castletroy. Mr Collins, who is also a member of UL’s Environmental Society, suggested the University adopt a policy similar to one used in Germany.

“They incentivise collecting and recycling glass in exchange for money.”

He believes this could help reduce “this mindless act of littering.”