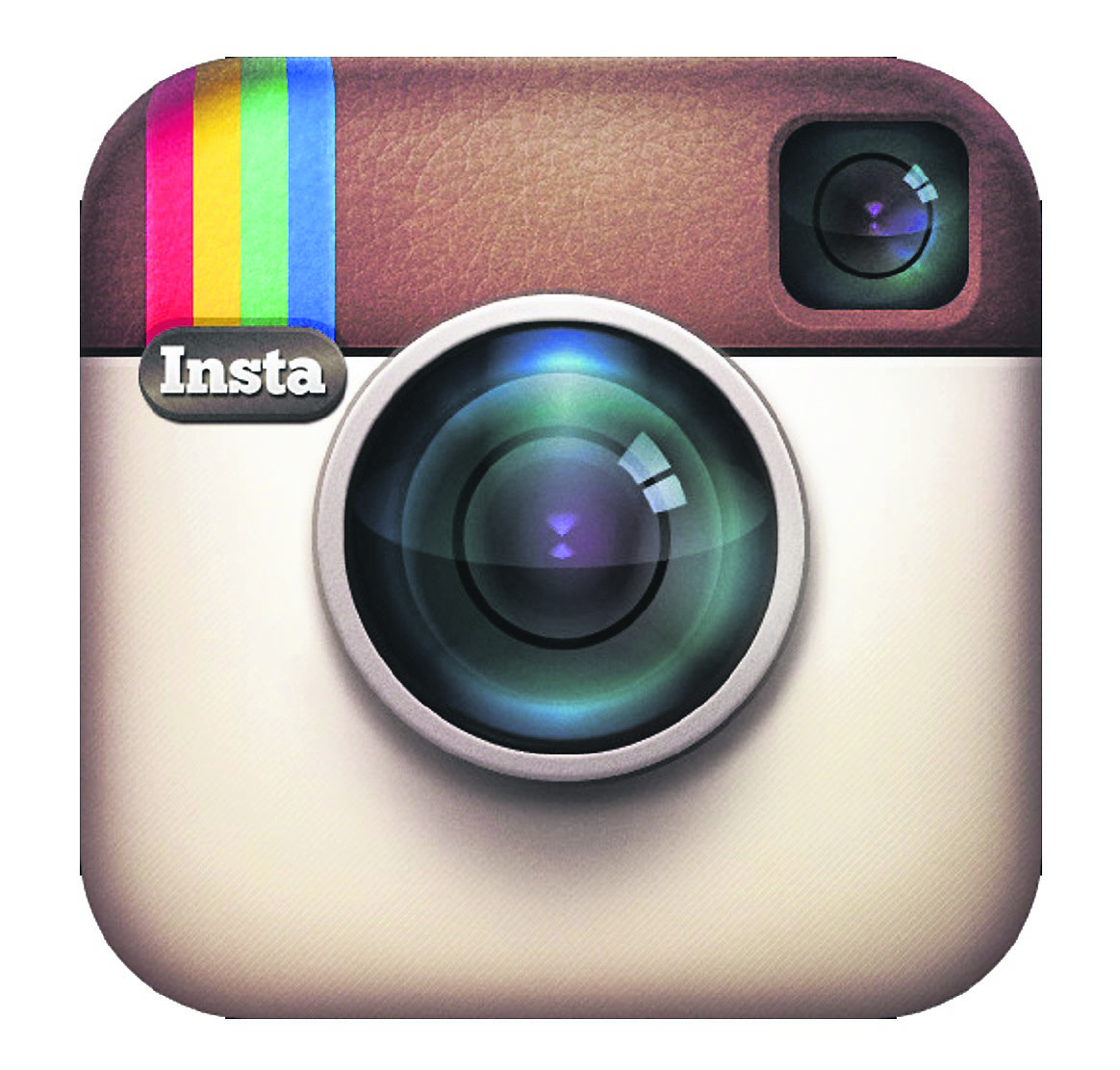 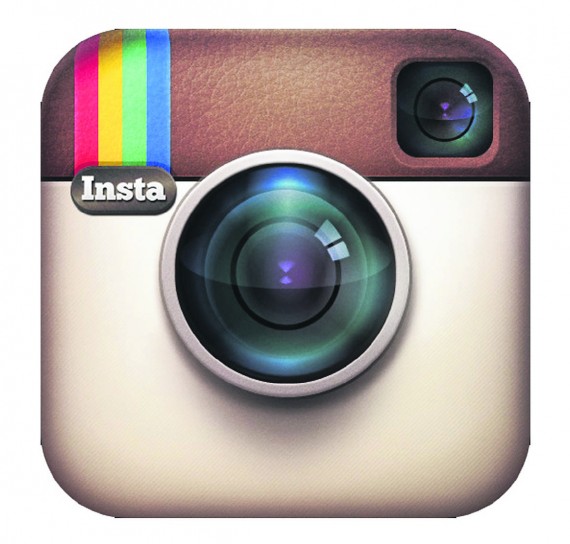 Some time ago, like most university students, I was being very productive my spending my free time on social media, in particular Instagram. On my main page I realised that almost every single photo was a selfie. And it made me so happy. And it makes me sad that other people see this as an inherently negative thing.

I Googled the term ‘selfie culture’ and got a list of articles which slammed my generation for our so-called ‘personal obsession’. Selfies are also apparently the reason behind an increase in eating disorders, depression and anxiety in young teens. This fills me with the rage of a thousand white hot suns.

A selfie is nothing more than someone taking a picture of themselves, that’s it. Yes, I would be the first one to condemn a magazine for tampering with a model’s picture to the point where they’re depicting impossible beauty standards. Yes, constantly seeing pictures of drop-dead gorgeous people who have spent hours prepping themselves and have used every filter known to man can be triggering for some people. And yes, some people take it way too far (there is a time and a place for selfies. And a funeral is neither).

But for me, taking a selfie is simply someone sharing a moment with the world when they felt beautiful or confident or happy. Did anyone ever stop to think that maybe the apparent increase in mental health issues in teens is because we’re being told that we’re a self-obsessed, narcissistic generation when really we simply want to feel good about how we look?

Or that maybe we need to up the amount of mental healthcare facilities for teens and young adults in Ireland? Or how about actually pushing forward the movement of reducing the stigma around mental health, rather than just occasionally mentioning it in hushed tones now and again? Because trust me when I say that constantly being told I’m self-absorbed and in love with myself is a lot more detrimental to my mental health than seeing a picture of a pretty girl in XX Pro or Valencia.